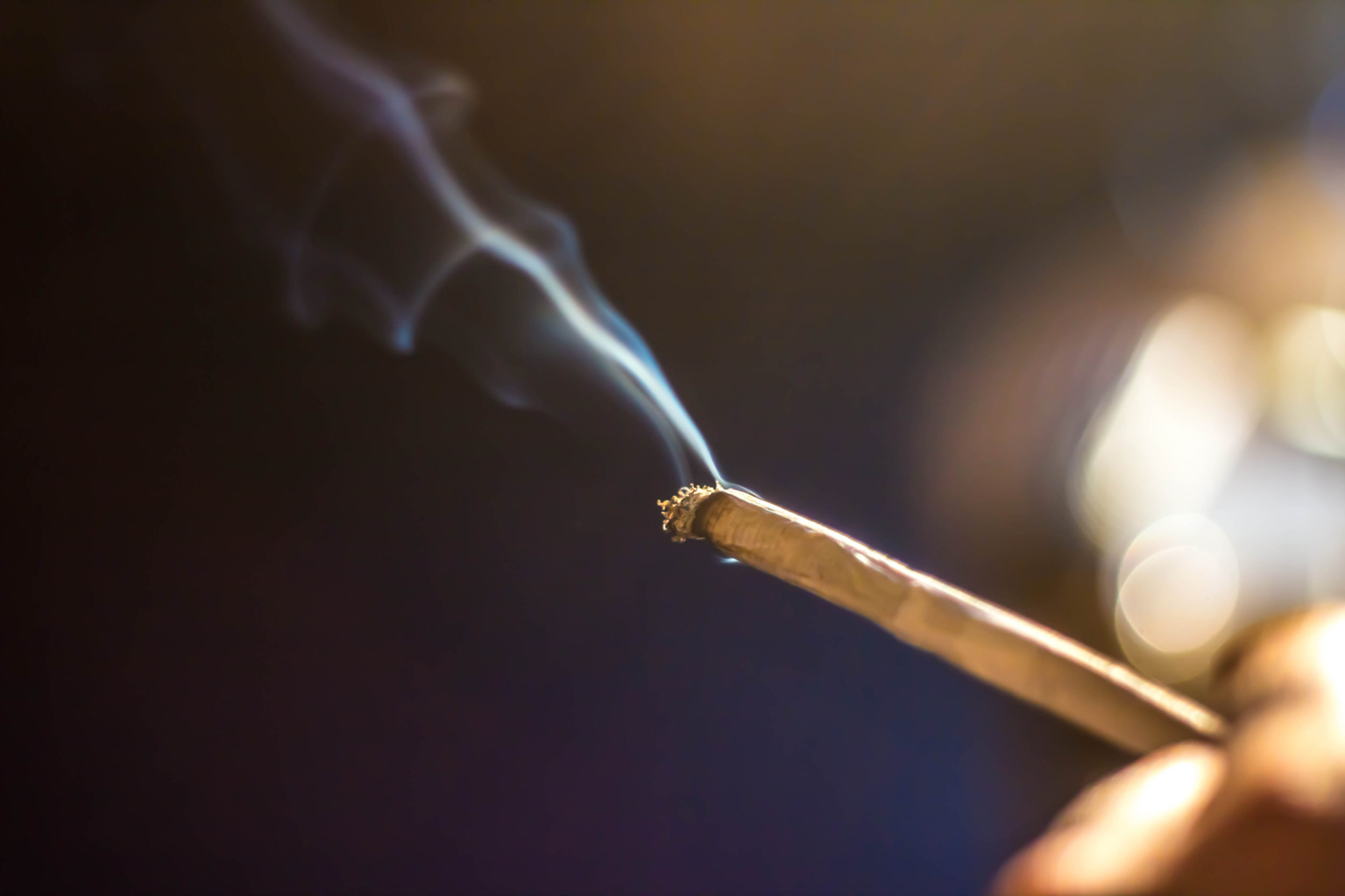 by LAURA HUDSON || After 33 years representing crime victims in the S.C. General Assembly, I remain astounded at the short sightedness of many Senators and Representatives; especially as exhibited by the so-called Compassionate Care Act, known as S.212 introduced by Senator Tom Davis of Beaufort.

Of course, the Compassionate Care bill is neither compassionate nor caring for the vast majority of South Carolina citizens, but is a poorly veiled attempt to legalize recreational marijuana.

Scandalously, our state has remained at the top nationally in impaired driving fatalities – this past year rating sixth in the nation, regardless of population.

Why anyone would be so callous as to add to our highway statistics the recreational use of many forms of a federally illegal drug – marijuana – is inexcusable.

The twisting of facts to try to foster this scourge on our citizens has surpassed comprehension.  Some folks think if you tell a lie loud enough and often enough it becomes some sort of truth.

Proponents of the bill have repeatedly misrepresented the Winthrop Poll results.  In a poll conducted by Winthrop and reported by The (Columbia, S.C.) State October 1, 2016, the public resoundingly (77 percent) expressed that medical marijuana should be under the authority of the FDA just as other drugs, with researched dose levels and the ability to be prescribed by physicians, not just recommended as Senator Davis’s bill condones.

Desiring to help those whose medical conditions might be relieved by Tetrahydrocannabinol (THC – a component of marijuana), is a worthy goal but not at the peril of hundreds of other citizens, especially our children.

Having served on the S.C. Child Fatality Advisory Committee for 19 years, I have reviewed thousands of suspicious, unexplained and violent deaths of children aged seventeen and under. Many of the cases reviewed reveal “parenting under the influence” of a myriad of drugs, both legal and illegal: alcohol, marijuana, meth, opioids, heroin, cocaine, over the counter drugs, etc. leading to the deaths of the children in their care.

Many of these deaths are directly linked to marijuana use by a caregiver.  In some of these cases a child is born to a “using” caregiver fails to thrive.  In others, they are suffocated by a parent so high or so impaired that they roll over on a child or place the child in unsafe sleeping conditions.  Some neglect critical medical needs or basic food or allow the child access to marijuana to ingest.

Legalizing marijuana will lull our citizenry into the false belief that marijuana is harmless.

In a Republic, as our form of government is, the majority does not rule but individual rights as well as the rights of the Minority have to be considered.  Furthermore the safety of all persons should be considered, especially those who are least able to protect themselves, like our children.

Marijuana is addictive, illegal under federal law, a gateway drug to other forms of addiction (the Marijuana Business Journal in both 2013 and 2014 reported 92 percent of users of heroin first used marijuana) and will line the pockets of those peddling this unregulated substance.  S. 212 defines marijuana to be growable by individuals, edible (available in candy, baked goods) and vaporable in undefined, unregulated strengths.

The marketing of this poison will flood our communities (S 212 does not allow counties to exclude dispensaries or grow areas in their communities) with store front locations, billboards, event sponsorships and general unregulated advertising.

The bill does not provide a mechanism to track how much marijuana is purchased by an individual, the “seed to sale tracking” does not include linkage between dispensaries to track multiple purchases by an individual, establishes no maximum concentration of THC for any product, allows medical marijuana for children under eighteen with parental consent, allows consumption at school, and landlords cannot deny rental to a card holder.

The bill further forbids a presumption of child abuse or neglect by caregiver having a permit for marijuana, a driver to be charged with driving under the influence (no levels of intoxication are in the bill), a person to be denied employment (don’t we want a person high on THC to be at a nuclear facility?) and also a student having a medical permit has to be enrolled.  The bill honors non-resident medical marijuana permits whose states may have no parameters.

There are several other parts to S.212 that allow enough wiggle room to drive a sizable truck through them … too numerous to mention.

South Carolina is fortunate to be able to observe the folly of other states. Senators and Representatives unable to comprehend the collateral harm of their narrow actions need to be voted out of office. 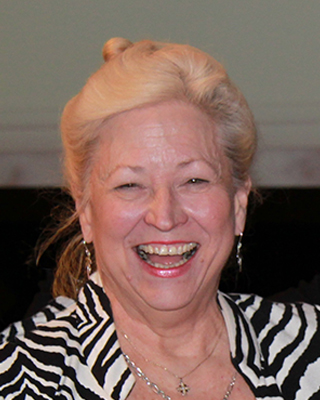 Got something you’d like to say in response to one of our stories? Please feel free to submit your own guest column or letter to the editor via-email HERE. Got a tip for us? CLICK HERE. Got a technical question or a glitch to report? CLICK HERE. Want to support what we’re doing? SUBSCRIBE HERE.
Banner: Getty Images