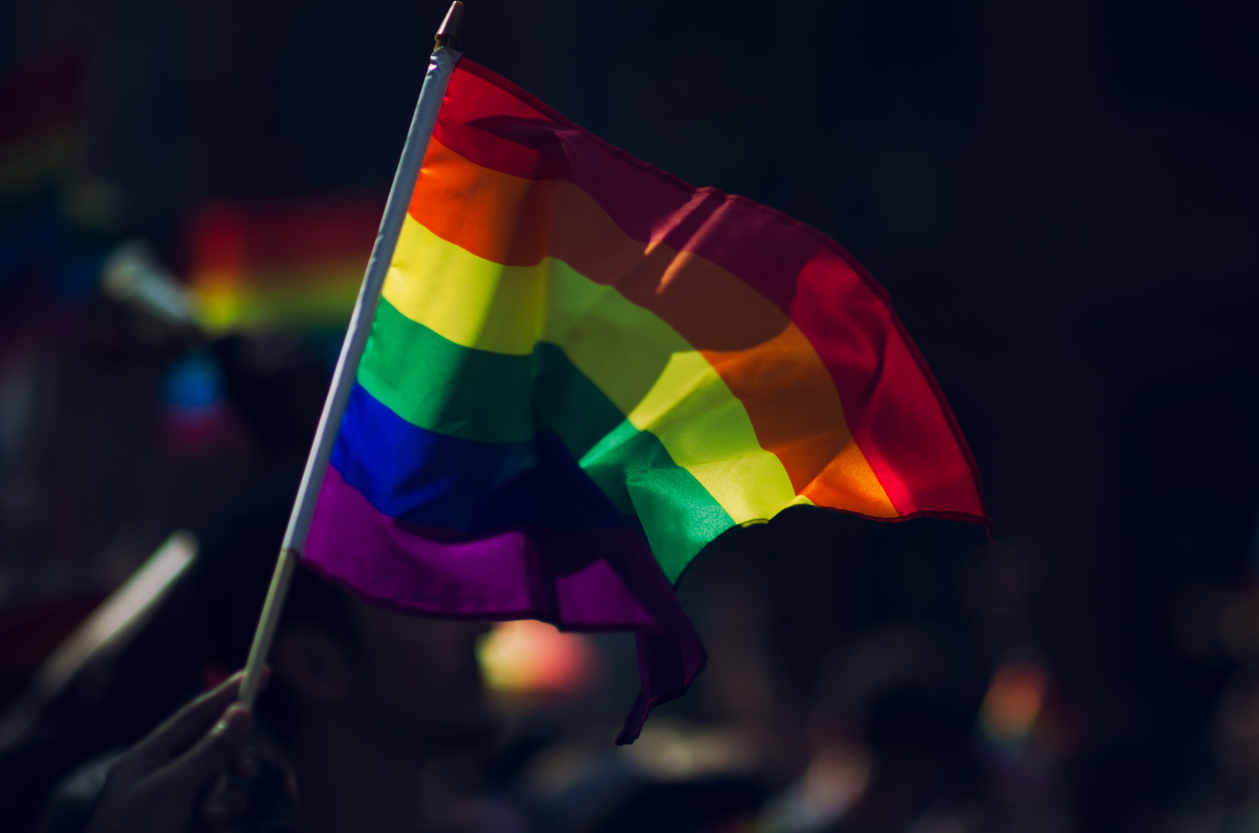 South Carolina is headed toward another round of embarrassing national headlines after a group of “conservative” GOP lawmakers unveiled a bill last week seeking to redefine the institution of marriage.

Still, a half-dozen social conservatives from the Palmetto Upstate are making a stink over it … again.

Their legislation, first reported on by Courtney King of WACH TV 57 (Fox – Columbia, S.C.), would define any South Carolina marriage not involving a man and a woman as a “parody marriage.”

The state would continue, however, “to enforce, endorse, and recognize marriages between a man and a woman because such marriage policies are secular, accomplishing nonreligious objectives.”

Additionally, the bill holds that the state “shall no longer enforce, recognize, or respect any policy that treats sexual orientation as a suspect class because all such statutes lack a secular purpose.”

Sheesh … what year is it again?

This news site doesn’t go “all in” when it comes to the vanguard of secular humanism.  Nor are we subscribers to the increasingly rabid leftist groupthink infecting our nation (especially its college campuses).  Having said that, we’re libertarians – meaning we recoil at any effort by government to tell people how they can worship (including how their churches implement the sacrament of marriage).

Our views on this sacrament have been made abundantly clear on repeated occasions in the past.  In fact, we’re baffled to find ourselves dusting it off again three years after the U.S. Supreme Court issued its definitive ruling on the subject.

To recap: No government – local, state or federal – should be able to ban (or compel) marriage: Gay, straight or plural.  That’s because marriage isn’t a government institution, it’s a religious one – meaning the question should be exclusively left to individual congregations.  As for civil unions, we believe the equal protection clause of the Fourteenth Amendment compels government to acknowledge homosexual, heterosexual or plural unions.

“This is issue is so simple: If you can find a church to marry you, then government shouldn’t block your union,” we wrote years ago.  “Nor should it force any church to perform a ceremony in contravention of its religious beliefs.”

Unfortunately, the simplicity of this issue continues to be lost on certain Palmetto State lawmakers …

Speaking of those lawmakers, though, in keeping with our site’s commitment to advancing the free flow of ideas in the marketplace we’ve reached out to one of the lead sponsors of this bill and invited them to submit (or solicit) an editorial arguing in favor of H. 4949.

Stay tuned … we look forward to publishing perspectives from all sides of this debate (in addition to continuing to express our own views on the subject).