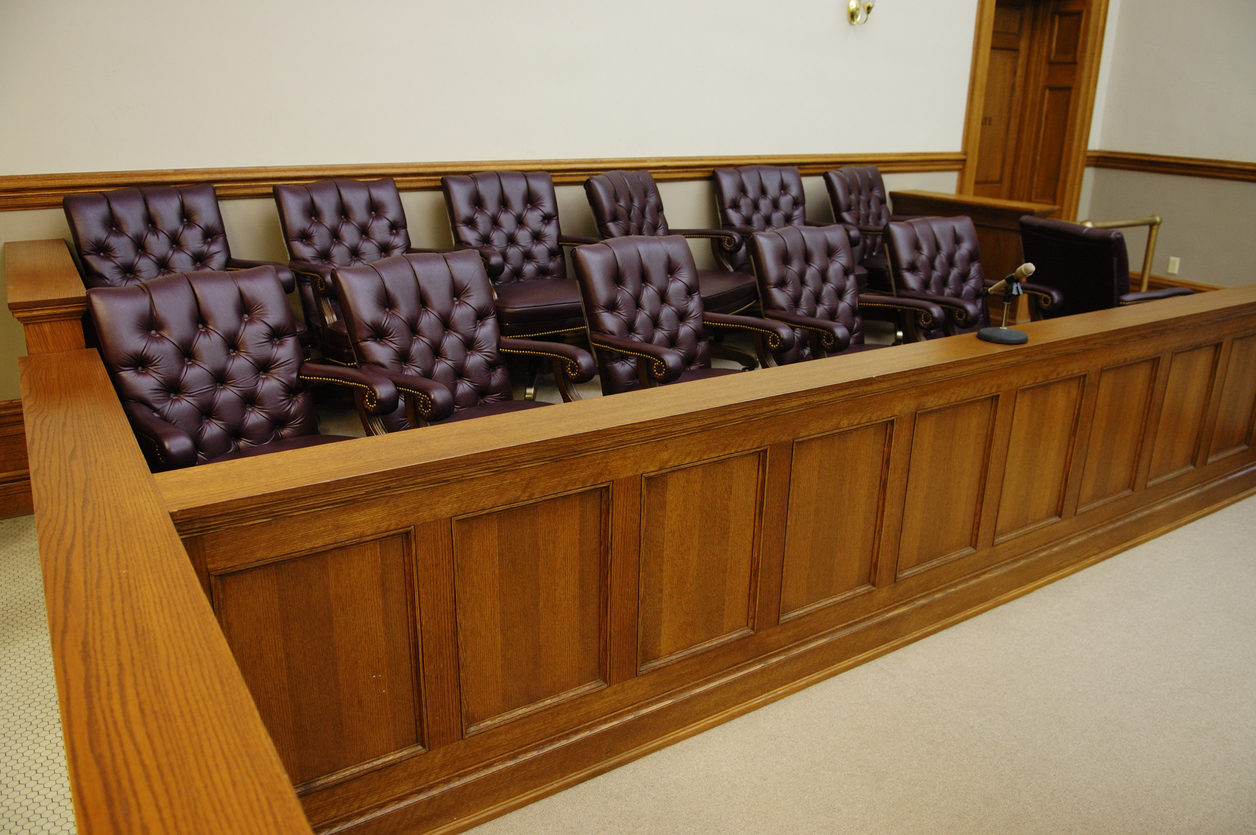 Roberts appeared in a Pickens County, S.C. courtroom earlier this week to answer to assault charges leveled against him last month.  The 46-year-old Greenville, S.C. resident was arrested on October 11 and charged with simple assault after allegedly striking the manager of the Saluda River Yacht Club in Easley, S.C. with a metal pipe on October 4.

According to an incident report obtained by this news site, Roberts’ alleged attack against Jonathan Hall isn’t just his word against the the word of the club owner, either.  A witness referenced in the police report is alleged to have “observed the suspect strike the victim with a metal pole.”

Roberts claimed he was attacked by the club owner and was merely defending himself, although as we noted in our coverage of his arrest he has a history of alleged erratic behavior.

Roberts’ case hasn’t attracted much attention given the drama swirling around embattled Greenville County sheriff Will Lewis, but we believe it’s worth following nonetheless.  Greenville County government is apparently brimming with bad behavior, and we believe those responsible for administering it ought to be held to a higher standard if they wish to have any credibility whatsoever when they seek to pass judgment.

As Roberts has done …

Stay tuned … we’ll be sure to update our readers once Roberts receives a court date.