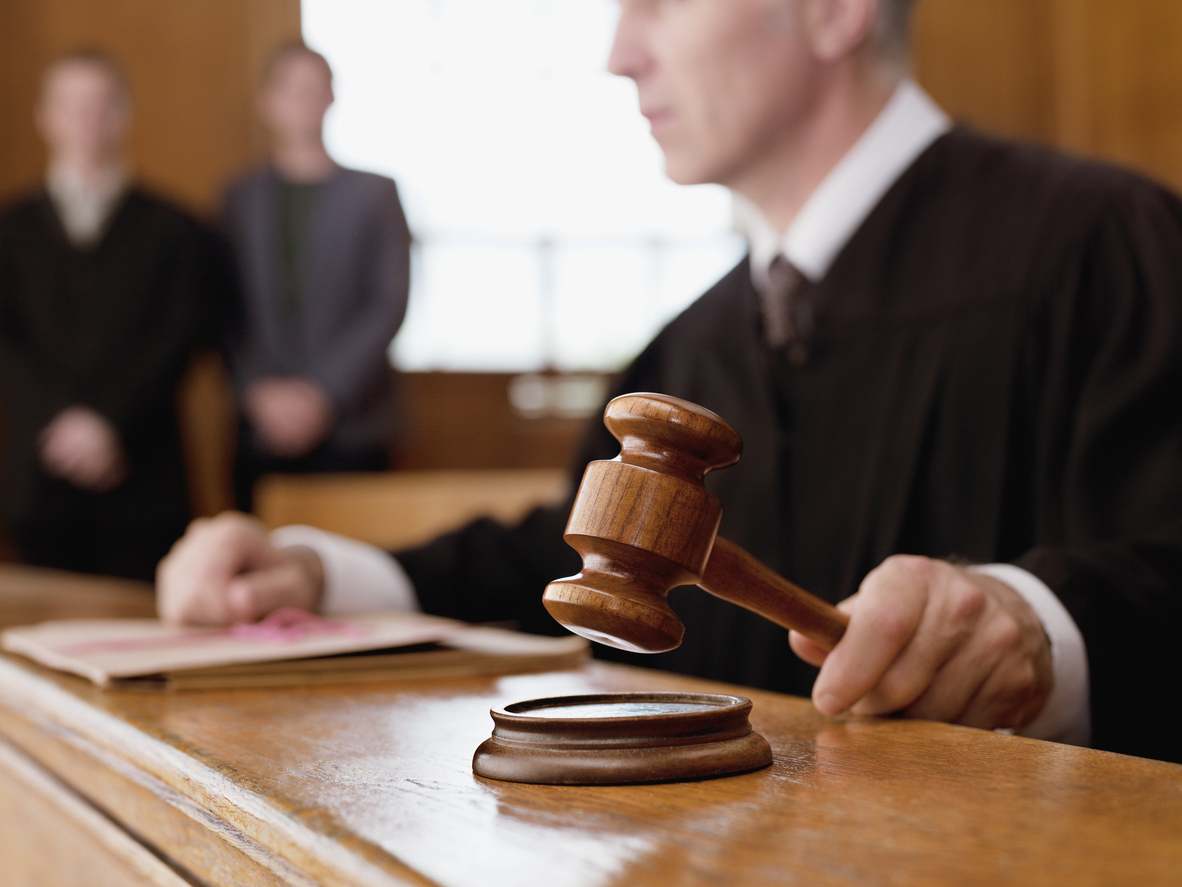 A Greenville County councilman with a history of anger management issues will appear before a judge in Pickens County, South Carolina this week.

Rick Roberts, 46, of Greenville, S.C. was arrested last month and charged with simple assault after allegedly striking the manager of the Saluda River Yacht Club in Easley, S.C. with a metal pipe on October 4.

Roberts was reportedly angry after discovering that a check made out from the club to his sister had bounced, although the club manager told local media he had already resolved the situation with Roberts’ sister.

According to a police report, Roberts allegedly approached the manager and asked if he could speak to him privately outside of the establishment.  When they reached the parking lot of the club, Roberts is alleged to have retrieved a metal pole left leaning against a door frame and used it to attack the manager.

Sheesh … what is this?  Redneck Goodfellas?

Roberts fled the scene following the alleged attack, but surrendered to Pickens County sheriff’s deputies a week later and was charged with third-degree assault and battery in connection with the incident.

He is expected to plead not guilty to this charge at his court appearance in Pickens on Wednesday.

Roberts claimed he was attacked by the club owner and was merely defending himself, although as we noted in our coverage of his arrest he has a history of alleged erratic behavior.  We’re told we only know the half of it, too.

Luckily for Roberts, his scandal has been completely forgotten by most Upstate media outlets given the ongoing drama swirling around sheriff Will Lewis.

Stay tuned … we look forward to providing our readers with an update on Roberts’ court appearance later this week as well as more information on his troubled past.