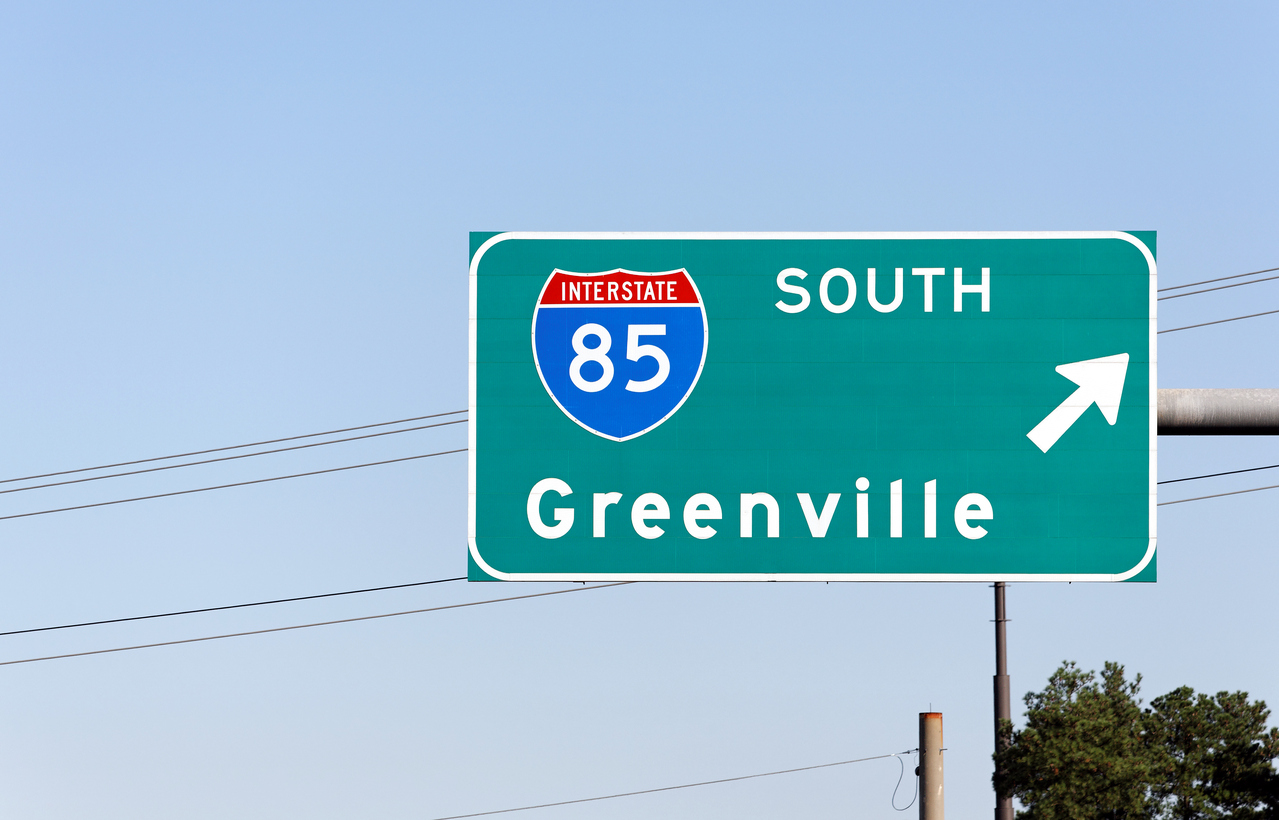 When the members of Greenville County council gather on Tuesday evening in the South Carolina Upstate to address the mushrooming scandal surrounding embattled sheriff Will Lewis, one of the key players will be Rick Roberts.

Roberts, 46, is chairman of the council’s public safety and human services committee – meaning he is its liaison with the local law enforcement community.  Like most Upstate politicians, the Mauldin, S.C. native bills himself as a “faith and family man,” touting his wife and children and his church membership on his official government bio.

Who is the real Rick Roberts, though?

County residents got a peek at his true identity on October 11 when Roberts was arrested on assault charges in connection with an October 4 incident at an Upstate restaurant and bar.

According to police reports, Roberts is accused of striking the manager of the Saluda River Yacht Club in the hip with a metal pipe following a dispute over a bounced check made out to Roberts’ sister by the club.

He fled the scene, but surrendered to Pickens County sheriff’s deputies a week later and was charged with third-degree assault and battery in connection with the incident.

Roberts claims he was attacked and was defending himself, but sources familiar with his history tell us he has a history of impulse control issues.

In an affidavit (.pdf) submitted by his former wife, Kathryn Roberts, the future councilman was accused of “hitting, grabbing my face and pushing me around.”

Kathryn Roberts also accused her ex-husband of having a “history of abusing alcohol and/ or drugs.”

This news site has uncovered several other instances of alleged unprovoked aggression involving Roberts, which we will be detailing in future posts.

In the meantime, though, given that Roberts has a pending assault charge filed against him … should he really be sitting in judgment over Lewis?   Especially given his position as the chairman of the committee that deals specifically with the sheriff’s office?

Roberts’ arrest earlier this month has been essentially forgotten in light of the controversy swirling around Lewis, but given his position of authority in this matter it strikes us as exceedingly relevant.

Frankly, we believe both Lewis and Roberts should step down pending the disposition of the allegations against them.  There is simply too much potential for mischief in this situation.