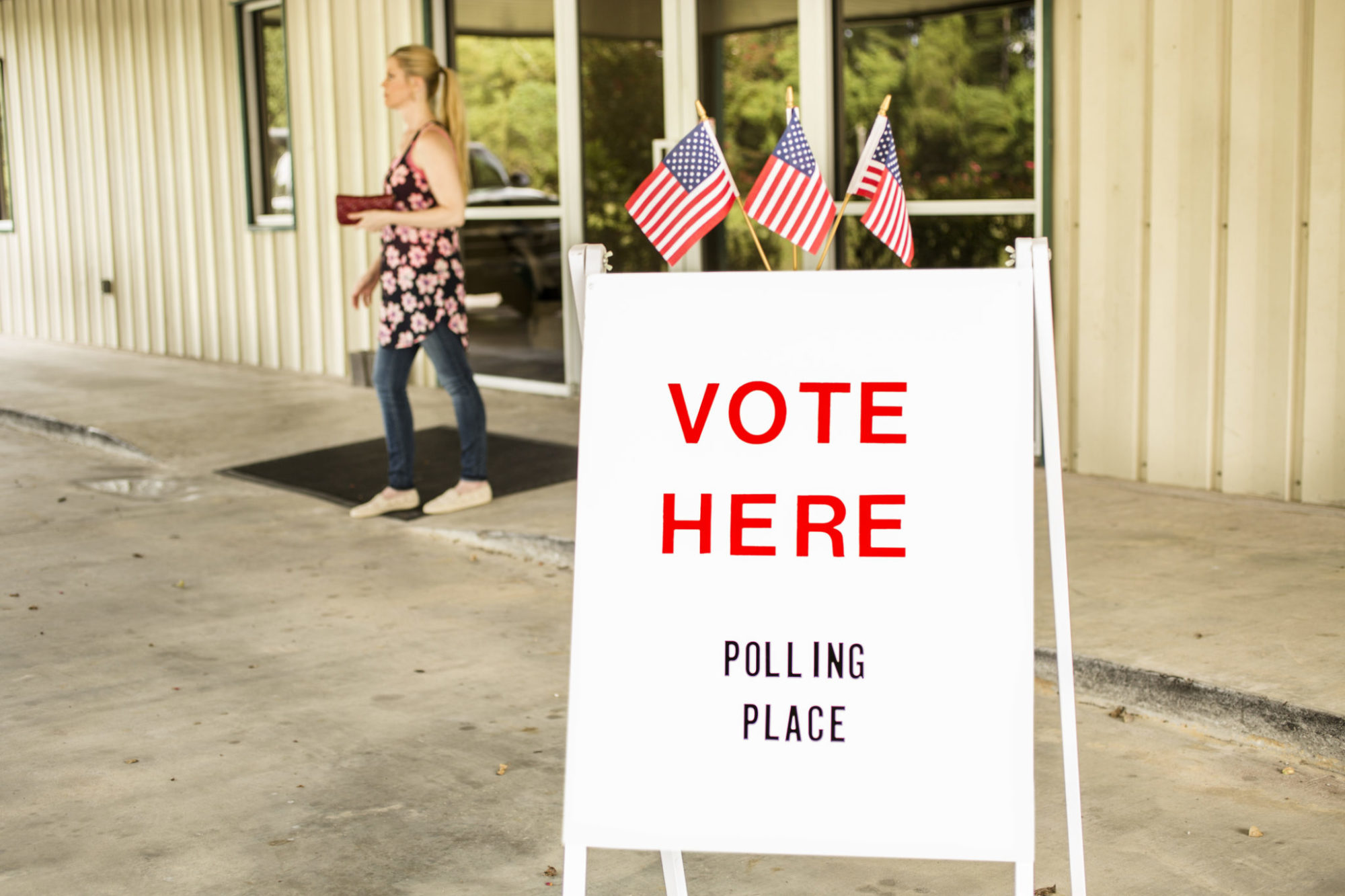 INTEGRITY OF PALMETTO STATE ELECTIONS IS AT STAKE …

We don’t often raise fingers to keyboards in defense of government spending.  Usually we find ourselves ferociously typing away in opposition to proposed government appropriations.

But some there are some things we believe government should do … in fact, some things it must do.

We’re referring to spending on cops, courts, infrastructure … and yes, even a limited social safety net (although we would prefer it be delivered via monthly means-tested vouchers – not a government bureaucracy).  Anyway, these are all appropriations which fit within our libertarian definition of the proper role of government in a free society.

Another core function of government, in our opinion, is the management of elections – a.k.a. the process of registering voters, collecting their ballots and tabulating the results.

With a few corrupt exceptions (ahem, Richland County), this process runs quite smoothly here in the Palmetto State – which we believe is a credit to the S.C. Election Commission (SCEC).

This is the state agency responsible for conducting all partisan primary, runoff, special and general elections in the Palmetto State – a job that has pushed its budget to the limit given a flood of recent vacancies.

Unlike other agencies that jump at the opportunity to bilk taxpayers of every available dime during times of crisis, the SCEC has – to its credit – not requested any supplemental funding to address the spate of special elections it must administer prior to the current budget year ending on June 30.

Looking longer-term, the SCEC is adopting a similarly responsible approach as it seeks to address a long-overdue proposed refresh of the state’s current voting system.

This upgrade would cost taxpayers an estimated $40-50 million, but SCEC officials have figured out a way to extend the life of the current system for at least six years by using a one-time, non-recurring appropriation of $7.5 million.

This money would be used to upgrade voting machine screens and service voting booths and other system hardware – all without imposing new recurring maintenance costs.

Unfortunately, the requested appropriation appears unlikely to be included in the version of the FY 2017-18 state budget coming out of the S.C. House ways and means committee.

Again, you will rarely see this website advocate for money being inserted into a government budget.  Ninety-nine times out of a hundred it’s the other way around.  But in this case, necessary upgrades to a core function of government are being overlooked – an omission which could have very real consequences on the integrity of elections in this state.

Lawmakers should fully fund the S.C. Election Commission’s proposed upgrades – especially seeing as how the agency has been such a good steward of taxpayer resources in the past.