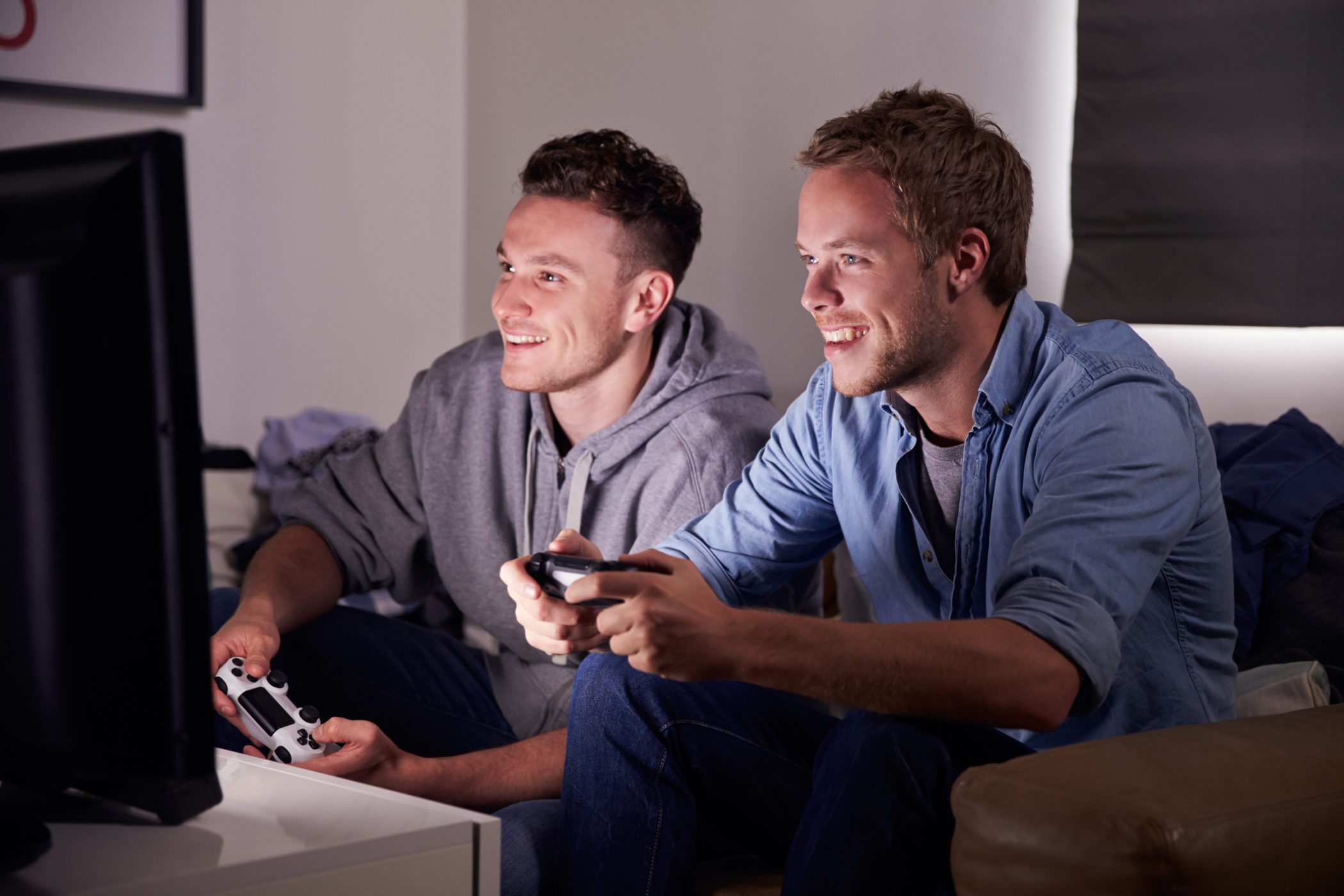 The ascension of Donald Trump to the presidency of the United States comes at a critical time for the American economy.

The failed policies of former presidents George W. Bush and (especially) Barack Obama have left this nation reeling from the feeling – with average annual economic growth clocking in at an anemic 1.33 percent over the past decade.

“The slowdown is real and is reflected in growth, the number of people working and looking for work, in wages and in prices,” Robert Romano of Americans for Limited Government (ALG) wrote recently.  “We’re becoming a society that basically works less.”

Is this because Americans are lazy (as one Washington, D.C. insider recently suggested)?

Not at all … it’s because there is a paucity of gainful work.

“As the Trump administration continues to figure out ways to put people back to work, they have to deal with a simple demographic fact: there are tens of millions of American men, in the prime years of their working lives, who have dropped out of the labor force,” noted Martin Morse Wooster, senior fellow at the Capital Research Center. “It’s not that these men are trying, and failing, to get jobs. They’ve simply given up.”

Specifically, the percentage of American males aged 20-64 who were in the labor force stood at 78 percent in 2015, according to data from the U.S. Bureau of Labor Statistics (BLS)’ Current Population Survey.  That’s up from 76 percent in 2011 but still well below where it ought to be.

In 1967, more than 90 percent of American males in this age range were in the labor force.

“What this means … is that 10.5 million men who would have been working in 1967 are not working in 2015 – including six million men between ages 25-54,” Wooster noted.  “These men aren’t counted in employment statistics; when we say the unemployment rate is under six percent, it doesn’t include these men who are choosing not to work. If they were included the unemployment numbers would be far higher.”

Yes they would … as we repeatedly point out when covering workforce statistics in our home state of South Carolina.

Trump has set ambitious goals for the U.S. economy, and is already hard at work implementing policies he believes will advance those goals.

Make no mistake, though: The damage done by decades of bipartisan failure will not be easy to overcome – and Trump is facing some serious global economic headwinds.

What do you think?  Can Trump #MakeMenWorkAgain?

Can Donald Trump get American men back in the labor force?