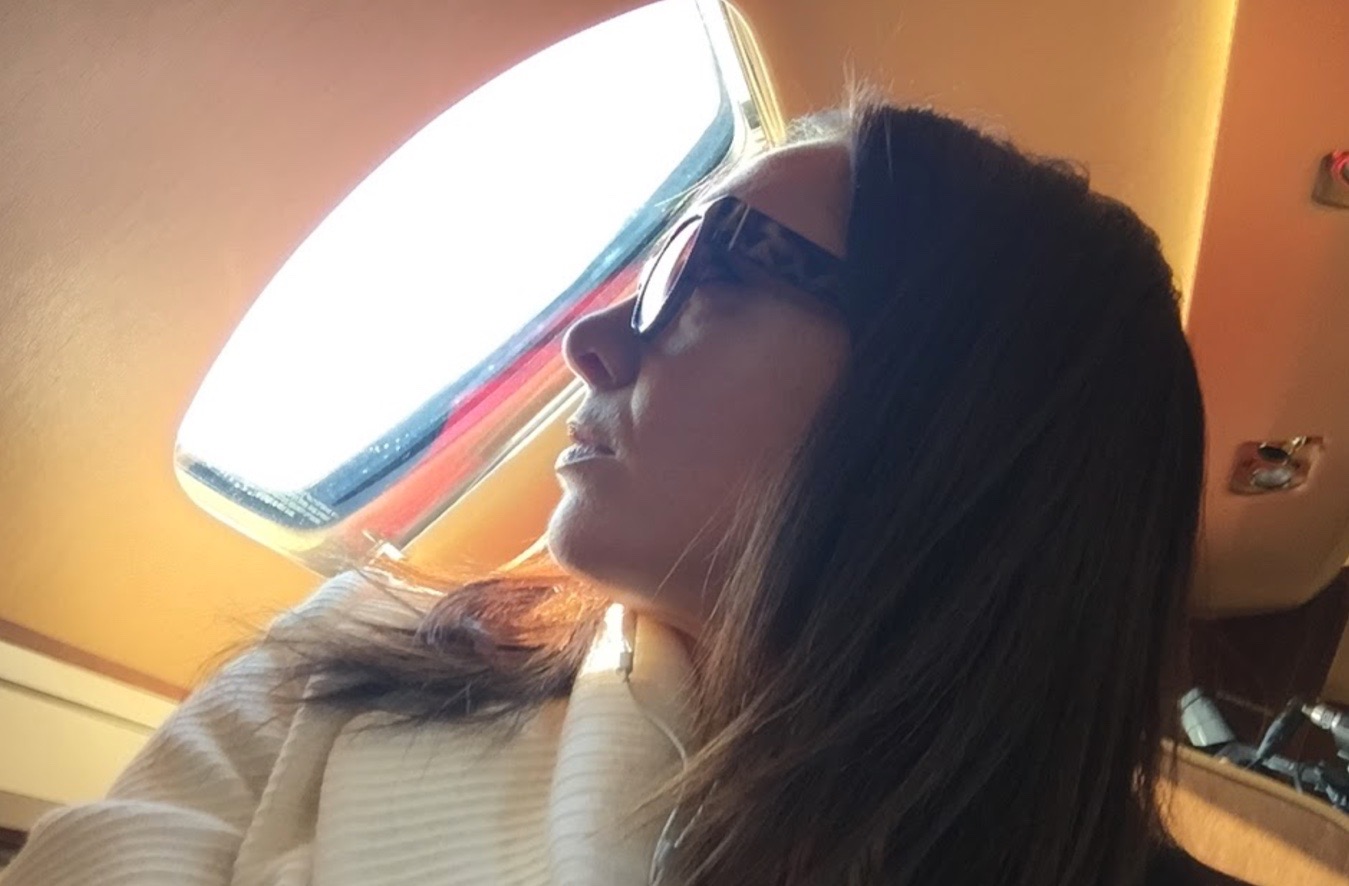 CLEARING THE AIR ON SOUTH CAROLINA’S MOST INFLUENTIAL MSM …

We recently opined on a rare federal death sentence handed down in the case of 22-year-old white supremacist mass murderer Dylann Storm Roof.

Our conclusion?  The death penalty for Roof – the sole perpetrator of the 2015 “Holy City Massacre” – was absolutely the correct outcome, it was simply reached via the wrong process.

Or rather by the wrong authorities, in our view.

Anyway, our post on the subject included some harsh invective directed toward Associated Press reporter Meghan Kinnard.  Unduly harsh, actually.  And while we’re not walking back our specific criticisms of Kinnard (who took it all in stride, we’re told) – there is a lingering perception that we somehow view her as a bad reporter.  Or a biased one.

Neither perception is accurate.

Earlier this month during a conversation with political science students at Erskine College, FITSNews founding editor Will Folks spoke in glowing terms of Kinnard’s skill, professionalism, work ethic, objectivity and integrity.  In fact he made similar remarks at a gathering of Leadership Columbia professionals last year.

Why?  Because all of those things are true.  Kinnard is a gifted, professional, hard-working, objective reporter – which is why she continues to rapidly rise in the ranks of her profession.  She also has integrity – and self-awareness regarding her profession.

In fact, one reporter close to Kinnard recently related concerns she is said to have shared as to the increasingly overt biases displayed by many of her colleagues in the Fourth Estate.

“Meg’s a tough nut to crack,” our reporter friend added.  “Sometimes I think she’s a liberal and then she’ll say something to make me question that.  She has lots of liberal friends, but her husband is a libertarian and Henry McMaster was at her wedding – so who knows.  I think she just likes being a journalist.”

McMaster, South Carolina’s new Republican governor, is about as status quo as you can get by the way.  But he’s apparently a fan of Kinnard’s, too.

Whatever Kinnard “is,” though, it’s good to hear that she offered these thoughts on her industry.  Annie Savoy once said that the “world is made for people who aren’t cursed with self-awareness,” and she was right.  Or rather Ron Shelton, who wrote the screenplay for Bull Durham, was right.

That’s why it is so important for reporters like Kinnard to continue holding themselves and their colleagues accountable – just as it is equally important for the vitality of her profession that she keep rocking tiny two-piece bikinis in the sweltering South Carolina spring and summer months.

Meanwhile Kinnard – the journalist – has a new wire up this weekend which addresses the aftermath of the Roof trial, specifically the conversations it has sparked regarding race, faith and gun control in South Carolina (and beyond).

“Prosecutors who secured a death sentence against Roof argued the 22-year-old white supremacist researched and picked his victims because, as loyal, churchgoing folk, he figured they’d be less likely to resist his attack,” she wrote.

That’s true … and it is important to talk about, although our view of what should be done about this situation probably differs dramatically from the views of most people quoted in Kinnard’s piece.

Still, exploring the roots of racially-motivated killings – and debating issues like guns in churches, background checks, etc., are incredibly important conversations to have no matter your race, your faith or your view on guns (and let’s be clear, our view is unambiguous).

But whatever we think of Kinnard – whatever anyone thinks of her, for that matter – the undeniable fact is she will be driving these conversations further, wider and deeper than any other reporter currently based in South Carolina.  Her wires don’t just become statewide news, they become national news – which means even if we didn’t respect Kinnard as a person, we’d have to respect her reach as a reporter.

But we do respect her … and sincerely hope our recent rant didn’t make anyone think otherwise.