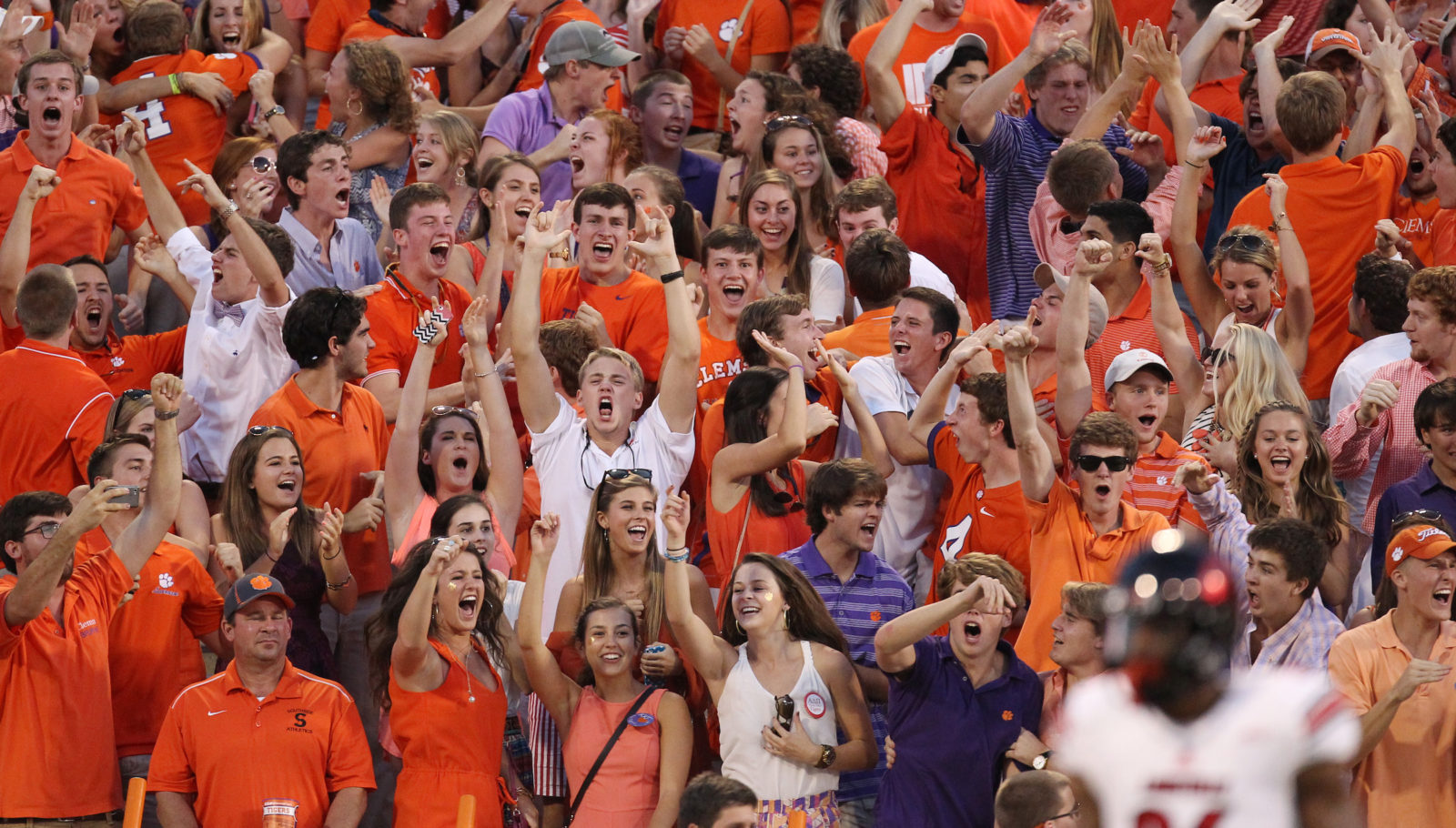 Over the years it has been our distinct pleasure to partner with Travis Bell, one of South Carolina’s top photojournalists.  In addition to his award-winning sports images, Bell is also the man behind most of the S.C. State House pictures that appears on FITSNews.

Anyway, following Clemson University’s big national championship victory in football earlier this month, Bell ventured to the S.C. State House – where governor Nikki Haley had just ordered the Clemson flag to be raised from the dome of the capitol building.

Is that legal?  No.  But Bell got off a truly breathtaking image of the “Tiger Rag” fluttering against an appropriately orange-and-purple sky nonetheless. 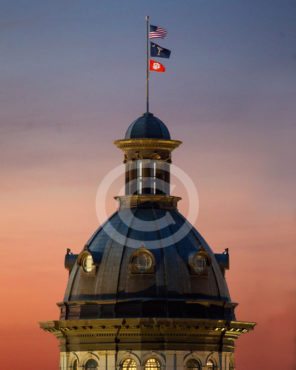 According to Bell, the sky wasn’t the only synchronous thing about this image.

“There are speakers downtown owned by a private business. They usually play Gamecock songs,” he told us.  “I guess they felt obligated to honor the Tigers because as this image was made, those speakers were playing Tiger Rag. Could be heard for several blocks downtown.”

What a simpatico moment … (again, for Clemson fans).

Bell is currently selling prints of his iconic image – which we are proud to feature here on #FITSList, our online marketplace. Interested in ordering one for yourself or for your favorite Tiger fan?  Contact Bell via telephone at 803.312.2942 or via email at [email protected] for information on availability.

#FITSList is an online marketplace featuring various goods and services we think would be of interest to our readers.  We make no representations as to the items themselves, nor do we play any role in facilitating transactions.  Got something you’d like us to feature?  Send an email to [email protected] and we’ll consider posting it.

Barack Obama Succeeded At Something