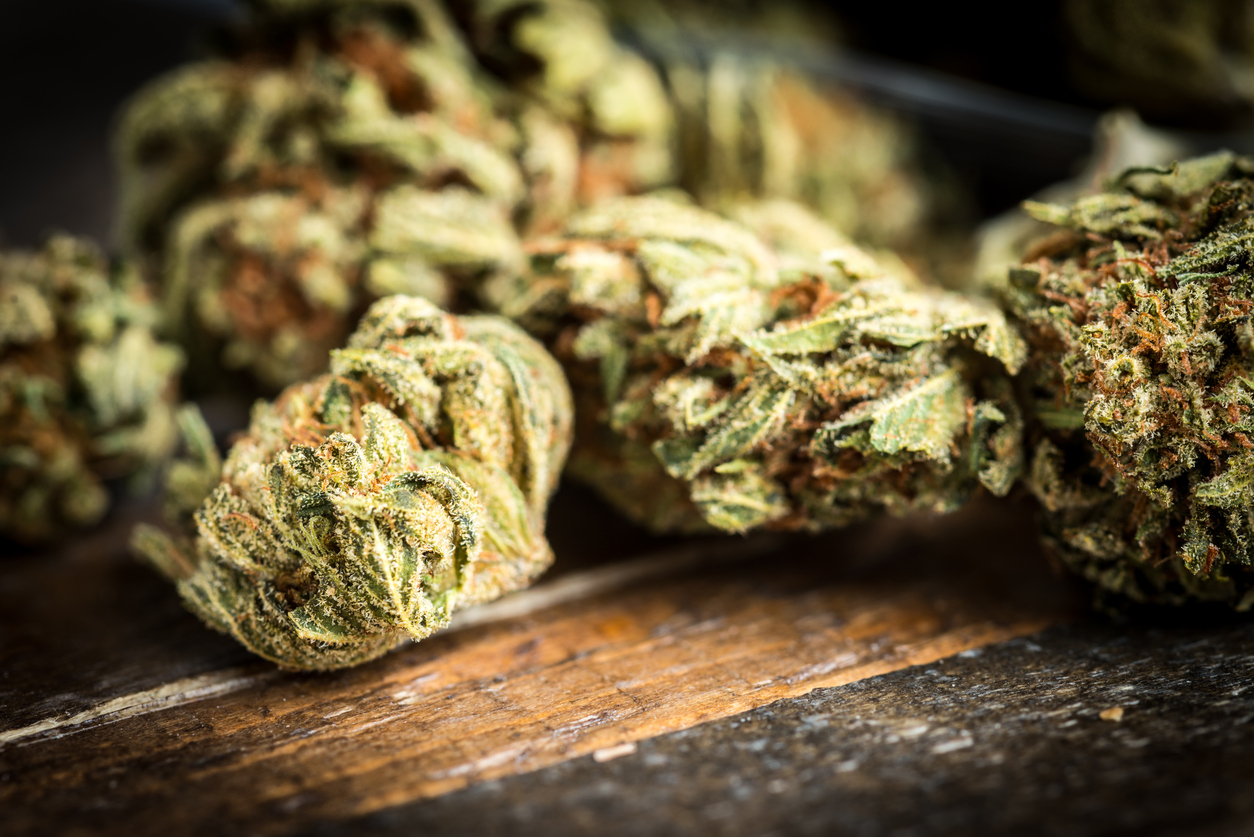 A pro-marijuana group will be passing out thousands of marijuana cigarettes in Washington, D.C. on the day of U.S. president-elect Donald Trump‘s inauguration.

The group – DC Cannabis Coalition – will hand out 4,200 joints on the west side of Dupont Circle beginning at 8:00 a.m. EDT on January 20.  Needless to say, they will be made available on a first-come, first-served basis.

Voters overwhelmingly legalized marijuana in Washington, D.C. back in 2014 – but some congressional Republicans have been fighting them on the issue.   Trump, on the other hand, was widely viewed as the most pro-marijuana candidate in the 2016 election and as such received considerable support from marijuana advocates during the race.

Support for the legalization of marijuana has been soaring in recent years – hitting an all-time high of 60 percent last year.  Legalization was also a big winner at the ballot box last year, and supporters are starting to make inroads in socially conservative parts of the country – including our home state of South Carolina.