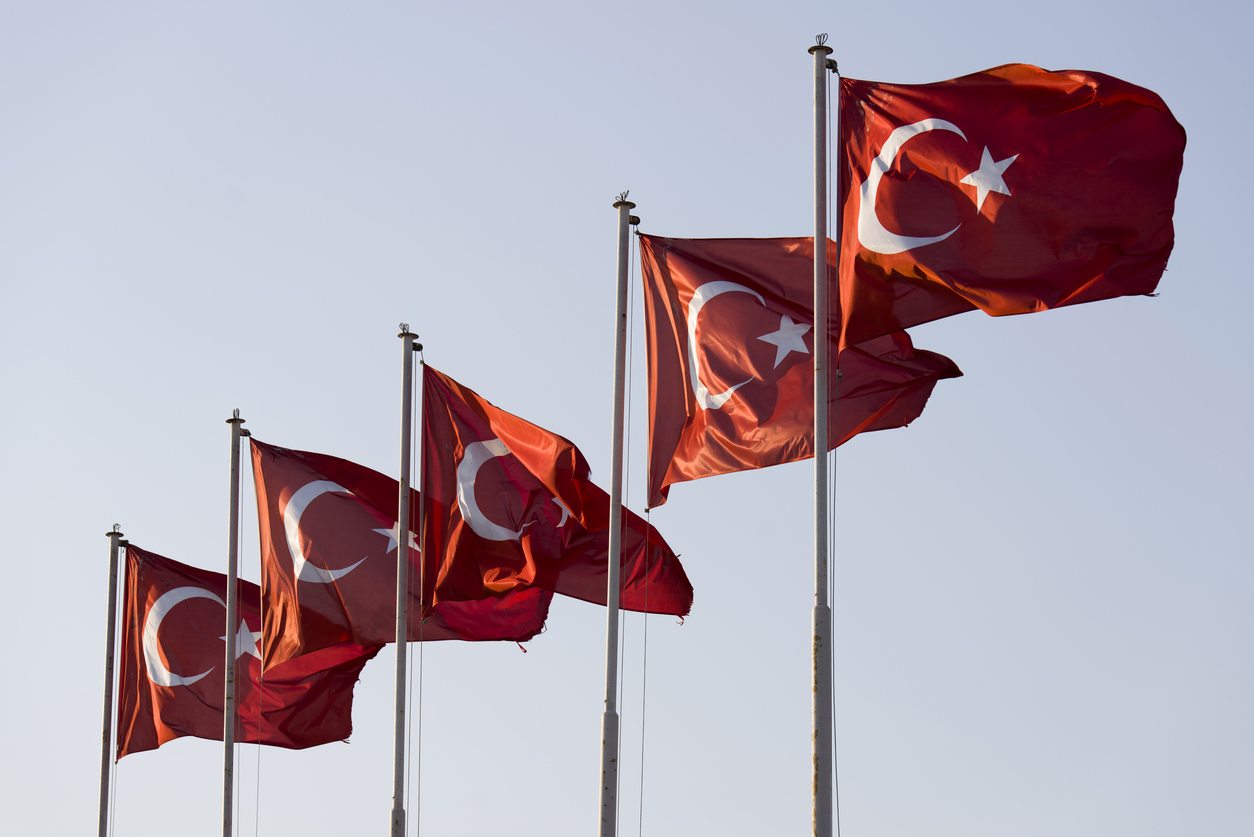 Russia’s ambassador to Turkey was brutally murdered Monday during an appearance at an art museum in the capital city of Ankara.

The shooting – captured on tape – has the potential to further inflame tensions in this highly-combustible area of the world.

Andrei Karlov, a career diplomat, was shot in the back while delivering remarks at the opening of the exhibit, held at the Cagdas Sanat Merkezi modern art museum.

The suspect in the shooting – who was subsequently gunned down by police – reportedly shouted “Allahu akbar” as he opened fire.

Initial reports out of Turkey identified the gunman as Mevlüt Mert – a special forces police officer in Ankara.  Witnesses said the shooter presented police credentials to gain access to the event.

Russia did not hesitate to label the incident a terrorist attack – or to vow revenge.

“We qualify what happened as a terror attack,” Russia’s foreign ministry stated in response to the assassination.  “Murderers will be punished. Terrorism won’t sustain. We’ll fight it.”

Mert’s motivation for murdering Karlov was not immediately known, although it is believed he shot the ambassador in protest of Russia’s ongoing involvement in the war in Syria.