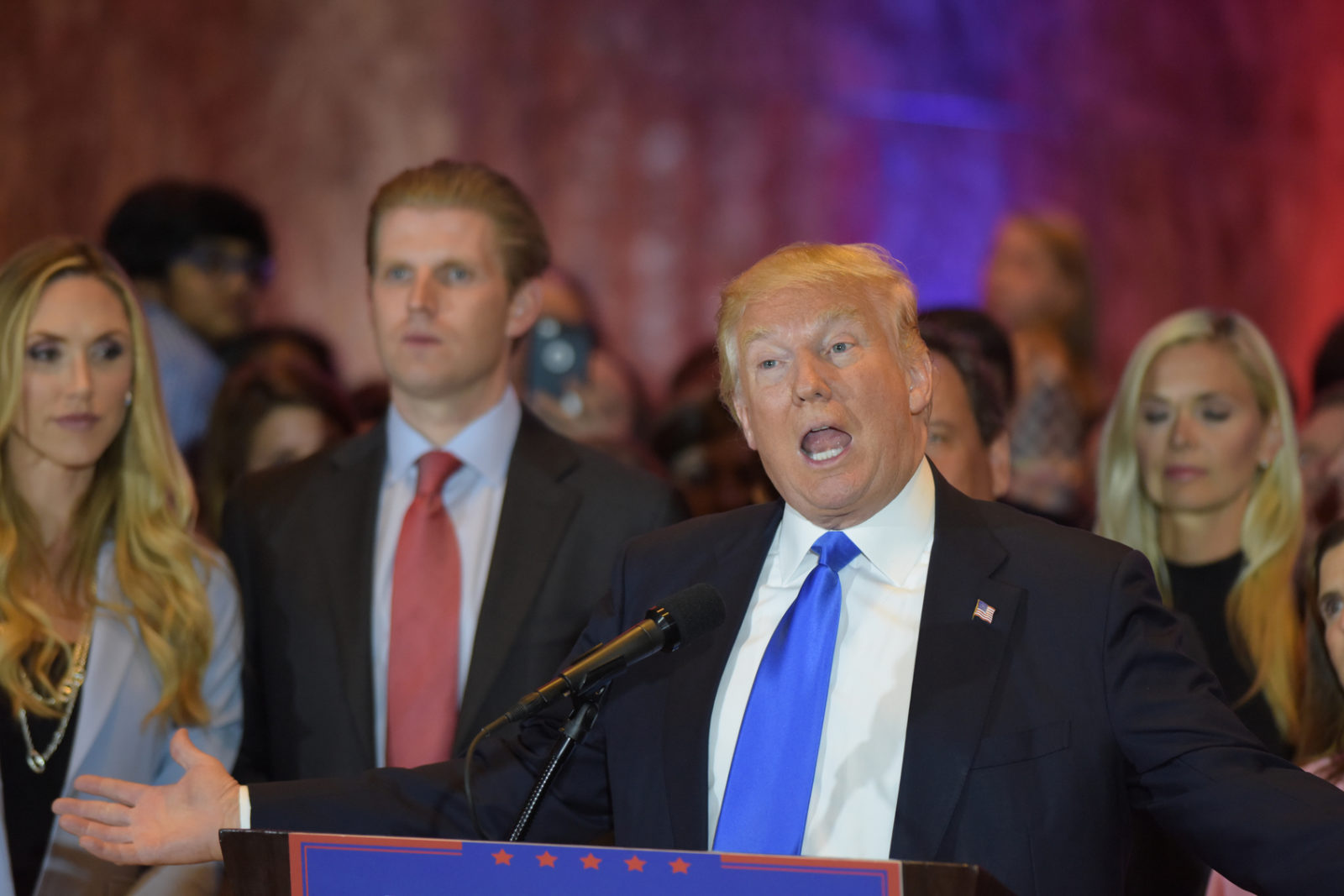 According to the Las Vegas gentleman’s club Crazy Horse III, its dancers stand ready to “help Trump appease his fondness for women in a more appropriate manner.”

“A lifetime of free lap dances,” a release from the club promised, offering the attached image of one of its dancers as proof of sincerity.

No word yet on whether Crazy Horse III intends to offer Democratic presidential nominee Hillary Clinton the same consolation prize in the event she loses … or whether the privilege would be transferrable to the candidate’s spouse.

Trump’s campaign has been under fire for demeaning comments about women that were captured on a “hot” microphone more than a decade ago.  The vulgar comments have prompted many establishment “Republicans” to abandon Trump – even after he appeared to right his campaign’s foundering ship with a surprisingly solid debate performance against Clinton on Sunday night in St. Louis, Missouri.

Hillary Clinton Was Ready To Do Some Drinking After Debate

How’s This For Diversity?