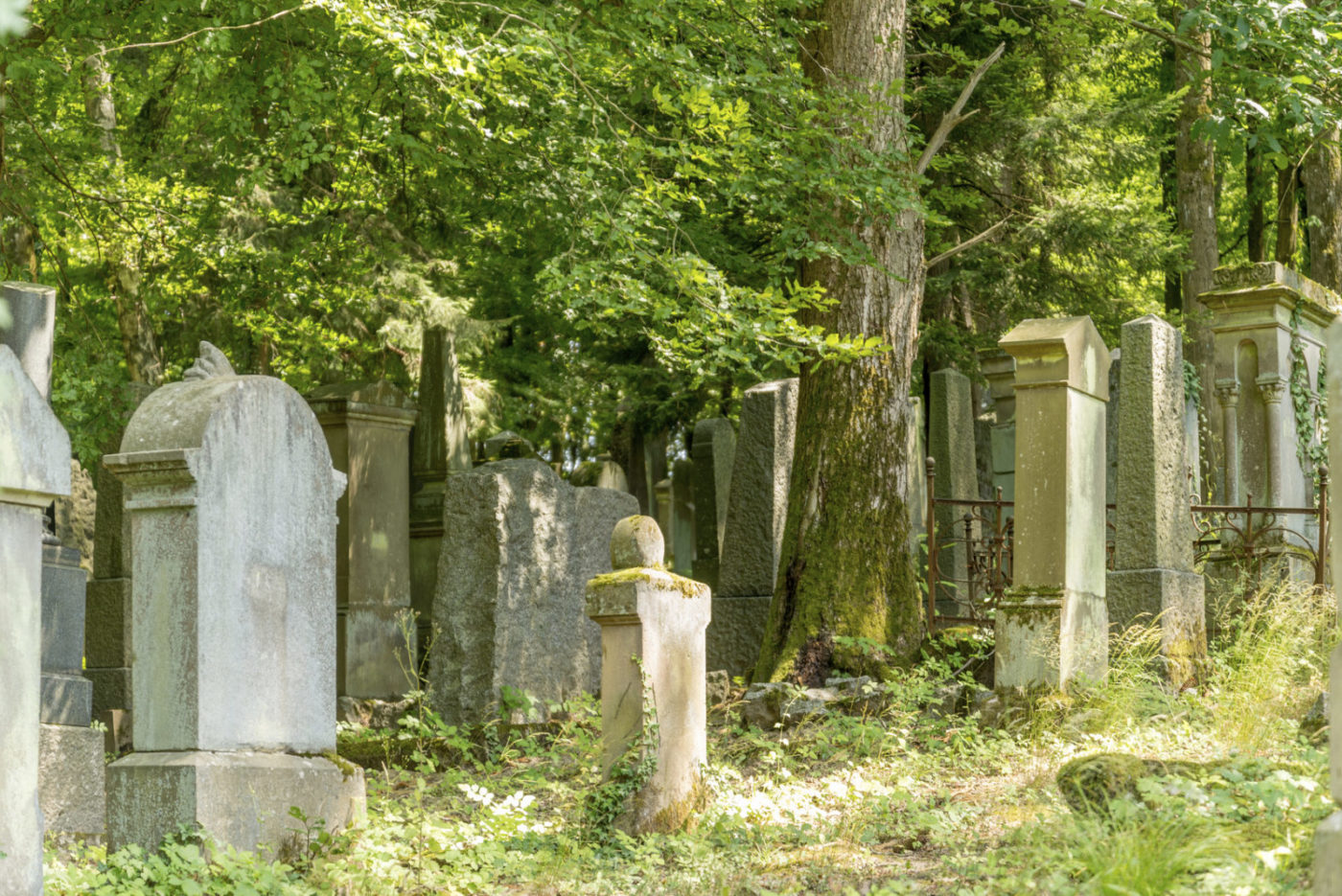 DEMOCRATS CAUGHT IN THE ACT IN VIRGINIA …

According to the latest aggregate polling data from RealClearPolitics, Democratic presidential nominee Hillary Clinton enjoys a six-point lead over GOP nominee Donald Trump in the swing state of Virginia.

Democrats are leaving nothing to chance, though.

In addition to liberal governor Terry McAuliffe‘s ongoing bid to enfranchise hundreds of thousands of felons, Democrats are reaching beyond the grave in their “get out the vote” efforts.

In Harrisonburg, a student at James Madison University has confessed to filing voter registration applications on behalf of dead people.  Nineteen dead people, to be precise.

Of course the student, Andrew Spieles, claims he was acting of his own volition and not on behalf of the liberal voter registration organization where he worked (or the Virginia Young Democrats, of which he is a member).

And of course the left-leaning Washington Post gave Spieles and his liberal buddies a hall pass – declining to name them in its reporting.

“The group was not identified,” the paper noted.  “No charges have been filed.”

One Virginia paper – The Daily News-Record – did have the temerity to ask the leader of the liberal GOTV organization about Spieles’ clumsy attempt at voter fraud.

“Who the hell knows what his motivations were?” the official stated.

Right … who the hell knows?

That’s a lot of records, people.

Of course it’s also important to remember that not all “dead voter” claims are legitimate.  For example, S.C. governor Nikki Haley‘s administration said in 2012 that it had uncovered nearly 1,000 dead voters in the Palmetto State – a claim that turned out to be completely bogus.