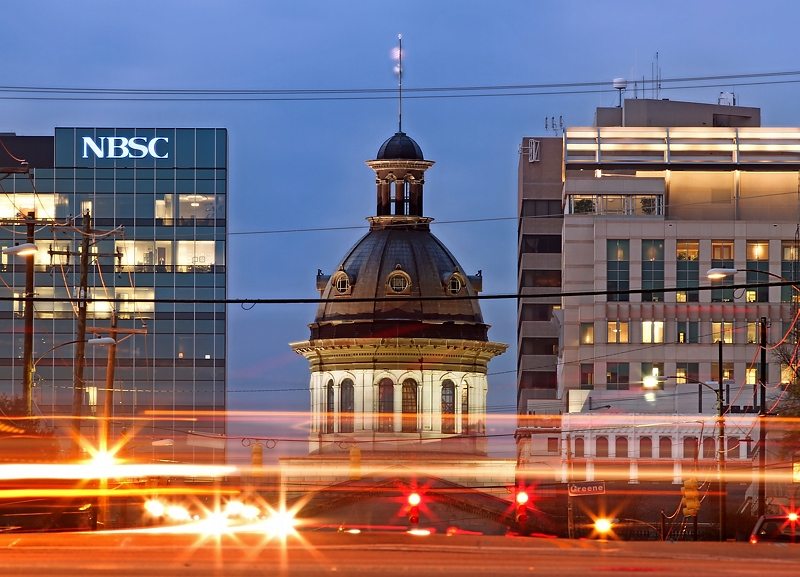 We’ve written a couple of in-depth pieces lately addressing the candidacies of front-running candidates for governor of South Carolina in 2018.

Additional in-depth pieces will be forthcoming …

In the meantime, the field continues to grow …

The latest potential entry?  Former S.C. secretary of commerce Joe Taylor, a wealthy Columbia, S.C. businessman who is currently serving as CEO of Southland Capital Partners – an investment firm based in the Palmetto State’s capital city.

Taylor is the former CEO of Southland Log Homes – which he built into the largest producer of pre-cut log buildings in North America prior to selling the firm.

His most recent claim to fame?  Spearheading South Carolina’s negotiations with aircraft manufacturing Boeing during the second term of S.C. governor Mark Sanford.

Obviously this website opposed that crony capitalist deal – and we’ve been all over Boeing since the day it went down.

We’re not fans of government-run economic development … and judging by the results of such crony capitalist misadventures, you shouldn’t be either.

Seriously … South Carolina’s economy is not doing well, people (although you wouldn’t know it by the reckless growth of government spending and borrowing).

Anyway … we suspect Taylor will be a credible candidate right out of the gate should he decide to run.  His wealth gives him the ability to self-fund his campaign – and on top of that he’s exceedingly well-connected with economic and political leaders.

Now, do we see him advancing the sort of consumer-driven policies that are necessary to turn around South Carolina’s struggling economic engine?  Eh.  That’s a big “if.”

We’ll have to see what Taylor brings to the table … in the event he runs.

As of this writing, McGill and S.C. Rep. Tommy Pope – the No. 2 “Republican” in the S.C. House of Representatives – are the only two announced candidates in the race.

Additionally, there are persistent rumors that Taylor’s old boss – the Appalachian Trail-hiking Sanford – might seek the office he held from 2003-11.

While that would certainly make the “Republican” primary entertaining, Sanford appears to be dealing with a pair of potentially damaging scandals at the moment (here and here).