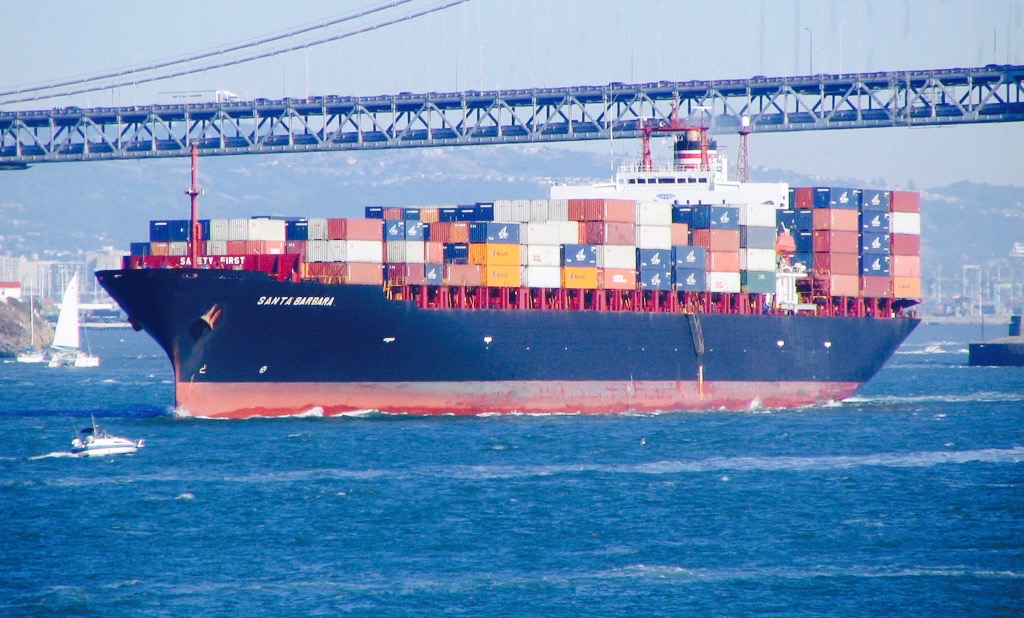 “OBAMATRADE” IS NOT “FREE TRADE”

|| By RICK MANNING || Standing beneath a statue of Ho Chi Minh in Vietnam earlier this year, U.S. president Barack Obama bragged about his ability to ram a rigged, crony capitalist trade deal through a lame duck U.S. Congress.

“Nothing is easy in Washington these days,” Obama said. “But despite the lack of cooperation with Congress, I seem to be able to get a lot of things done anyway.”

As Obama prepares to leave office, his final legacy item — and quite possibly the final nail in the coffin of our free market — is the passage of the Trans-Pacific Partnership (TPP). This proposed global agreement should not be confused with the traditional idea of “free trade” being based upon a mutual lowering of tariffs to increase the flow of goods between two countries. Instead, the TPP is a managed trade deal that rewrites the rules for the world’s economy, seeking to flatten our nation’s regulations and laws, effectively ending economic sovereignty for signatories, all the while ignoring the de facto tariffs that will remain on U.S. goods.

While the specific ramifications are still unclear as Congress awaits the presentation of implementing legislation, it is clear that Congress’ ability to make changes to some intellectual property laws and at least some aspects of immigration law would be ceded to the new treaty.

What benefits would ostensibly be derived in exchange for our leaders making these debilitating concessions?  Prior to Obama’s visit to Vietnam, the U.S. International Trade Commission (ITC) released a report outlining the “positives” associated with passing TPP.  Specifically, the report cited a 0.23 percent increase in annual real income, a 0.15 percent increase in GDP and a 0.07 percent uptick in employment — over the next decade-and-a-half.

Obviously these are not real economic gains, they are rounding errors.  Even worse than these status quo stats, though, was the dubious math used in engineering them.  For example, the ITC report assumed every American job lost to outsourcing would be replaced — and that foreign currency manipulation intended to disadvantage American goods would not undermine the deal as it has the Permanent Normal Trade Relations deal with China, and the Korean-US free trade deal.  The ITC projections also presume that foreign governments will honor the terms of this agreement — and that America will be able to enforce its provisions when they don’t (which they won’t).

These are not just flawed assumptions — they are pure fantasy …

Rick Manning is president of Americans for Limited Government.  Follow him on Twitter@RManning957.  This excerpt (reprinted with permission) originally appeared in the July 2016 issue of The Ripon Forum (Volume 50, No. 3), a publication of The Ripon Society.

“Too Poor To Shop”