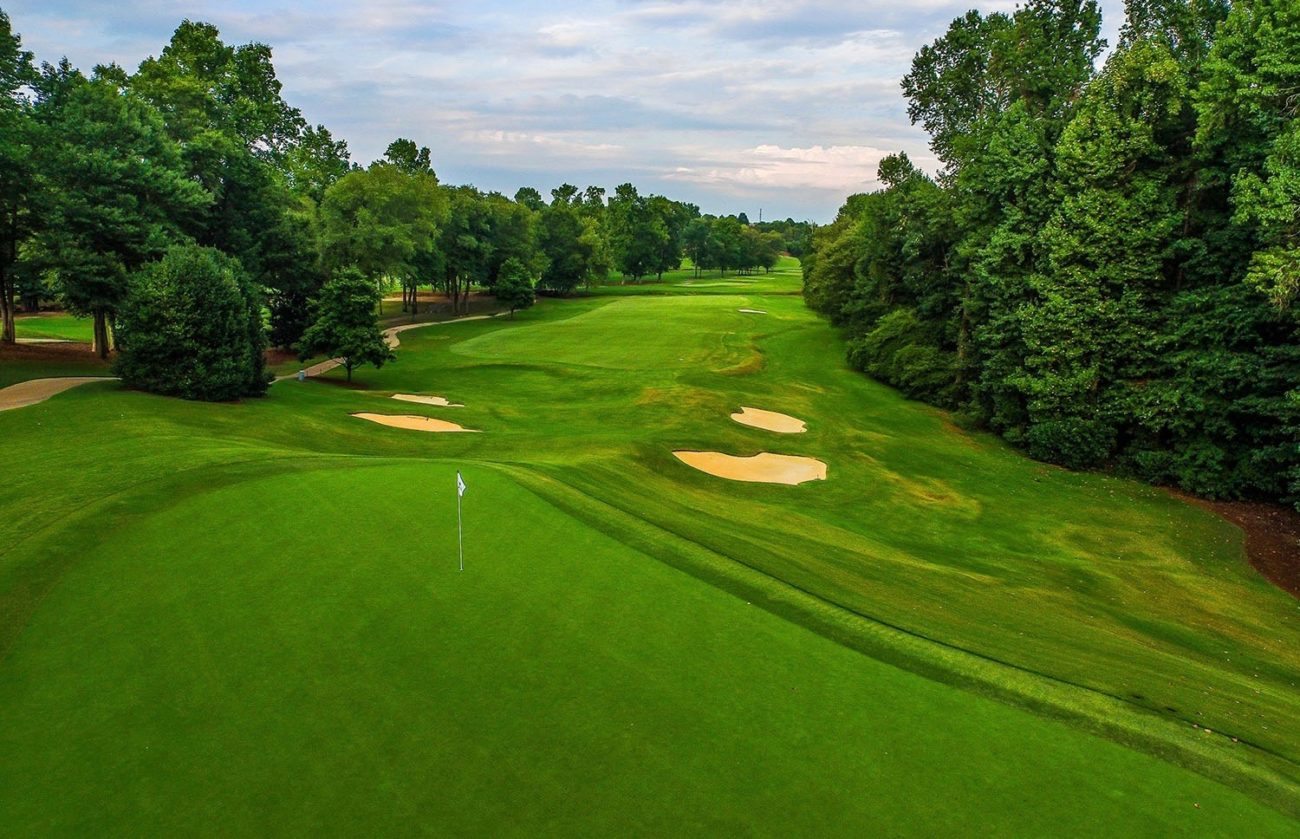 Greenville County, S.C. loves to view itself as some sort of epicenter of class and culture … but the truth is the upper crust inhabiting this corner of the state are every bit as redneck as the rest of South Carolina.

They just have more money … meaning their shootings go down outside castles, not trailer parks.  And their extramarital gropings take place in ritzy restaurants, not fast food joints.

According to our sources, an altercation occurred on Saturday at the exclusive Thornblade Club involving the families of a pair of Greenville County council candidates.

One of the victims?   The four-year-old daughter of candidate Stacy Kuper.

Details regarding the incident differ wildly depending on who you speak with, but there is general agreement that the little girl hit the ground after one of Kuper’s friends fell into her.

Just how the shoving match began – and who participated in it – remains undetermined at this point.  However supporters of Kuper are blaming the wife of her opponent, Rick Roberts, for initiating the scuffle.

Kuper reportedly left the club with her injured daughter in the aftermath of the melee, while other participants in the scuffle were escorted off the premises.

“Security just wanted them all out of there,” one source told us.

Roberts – who lives in the Thornblade neighborhood – was allegedly involved in another scuffle following the shoving match.

Sources tell us Greenville County sheriff’s deputies were dispatched to the scene, but we’ve been thus far unable to locate any incident reports related to the drama.

An advisor to Roberts tells us any report alleging that the candidate’s wife initiated a physical altercation is a “complete and total fabrication” and that there are “multiple witnesses” to support that account.

Kuper and Roberts are running for a county council seat currently held by Jim Burns – who attracted controversy earlier this year when his role as a paid consultant to Kuper’s campaign was revealed by this website.