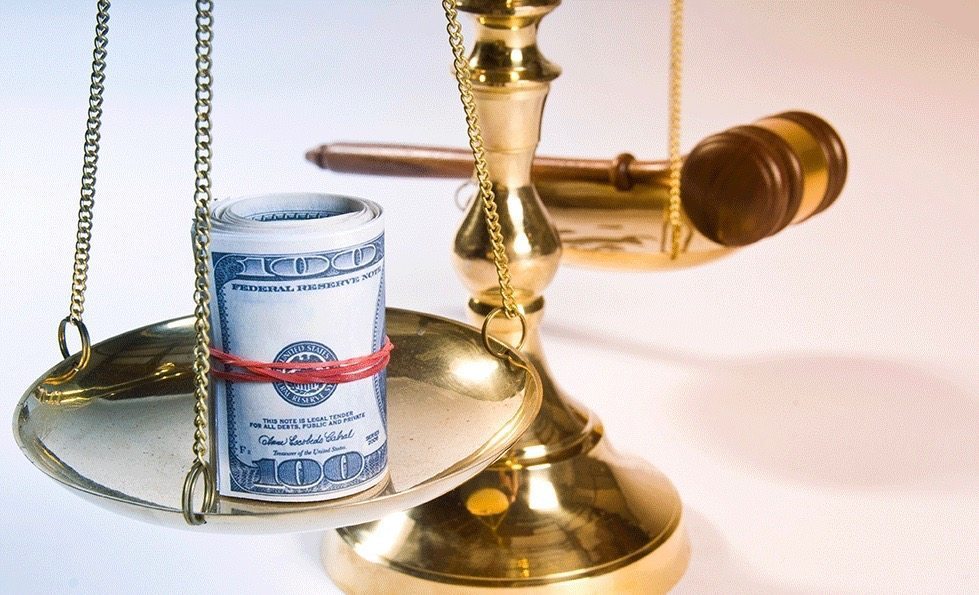 “IT TAKES A VILLAGE TO RAISE A (LEGISLATOR’S) CHILD”

An Horry County political operative has created a new crowd-funding page to raise bail money for the incarcerated son of one of his political rivals.

“Young Trevor Duckworth has been arrested for the third time in less than a year,” the page noted.  “No one has bailed him out yet.  So a group of former Boy Scouts wanted to do our good deed for the day and help raise the young mans bail.”

According to Specter, the elder Duckworth campaigned “on such a strong family values platform when he ran for office.”

“I guess you can say that sometimes it takes a village to raise a child,” he added.

Have we mentioned politics in Horry County is brutal?

The younger Duckworth was arrested this weekend and charged with third degree assault and … get this … public defecation/ urination.

According to court records, the 20-year-old also has several other pending charges that have yet to be adjudicated.  Previous charges appear to have resulted in pre-trial intervention.

“They are in the domain of North Myrtle Beach where his father, the representative and close friend of the mayor control everything,” one source told us.  “The fix is in for sure.”

Duckworth’s father defeated former S.C. Rep. Tracy Edge in the 2014 “Republican” primary election for S.C. House District 104 (map here).  He is running unopposed for a second term in the S.C. House of Representatives.

Duckworth’s website describes himself as a “devoted family man,” one whose “core beliefs are derived from common sense, Christian morality, and patriotism.”  He also boasts of his two sons, who followed in his footsteps of becoming Eagle Scouts.

Looks like yet another headache for yet another “family values” South Carolina politician … and a reminder of the pitfalls of using one’s progeny as campaign props.