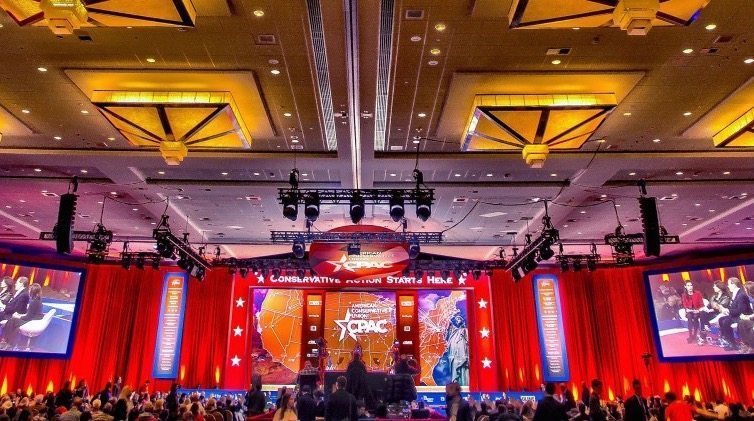 AT LONG LAST … A REASON TO ATTEND THIS “CONSERVATIVE” CONFAB?

We make it a point not to attend the annual Conservative Political Action Conference (a.k.a. CPAC) – although it looks like those who do attend the gathering have lots of fun.

Seriously … the drugs, the sex.  What’s not to like?

It’s like libertarianism … except you have to add pretension.  And rampant hypocrisy.  And incessant fawning over candidates who hate liberty.

Anyway, if you think this coddled, waspy assemblage of GOP youth is reflective of “conservatives” nationwide – think again.  Their homecoming king and queen this year were none other than Marco Rubio and Nikki Haley, the crown prince and princess of the “Republican” establishment.

As a result we didn’t pay much attention to the press clippings generated by this event … except for one.

“Only a few women strayed from the uniform, in Ugg boots or black high heels,” Grant wrote. “Those women are not included in the photos below.”

Regular readers of this website know its founding editor, Will Folks, has an unrestrained fetish for women’s shoes.  Seriously, he makes Dom Woganowski from There’s Something About Mary seem harmless – refined, even.

His thoughts on the Grant gallery?

“It was a little heavy on Tory Burch but overall not bad,” he said. “Chuck worked well with what she had.”

As for his favorite nude heels?  Take a look …

“Someone snapped me a pic of some very hot nude wedge peep-toes just today,” Folks added. “But I’m not running that … that was for my eyes only.”