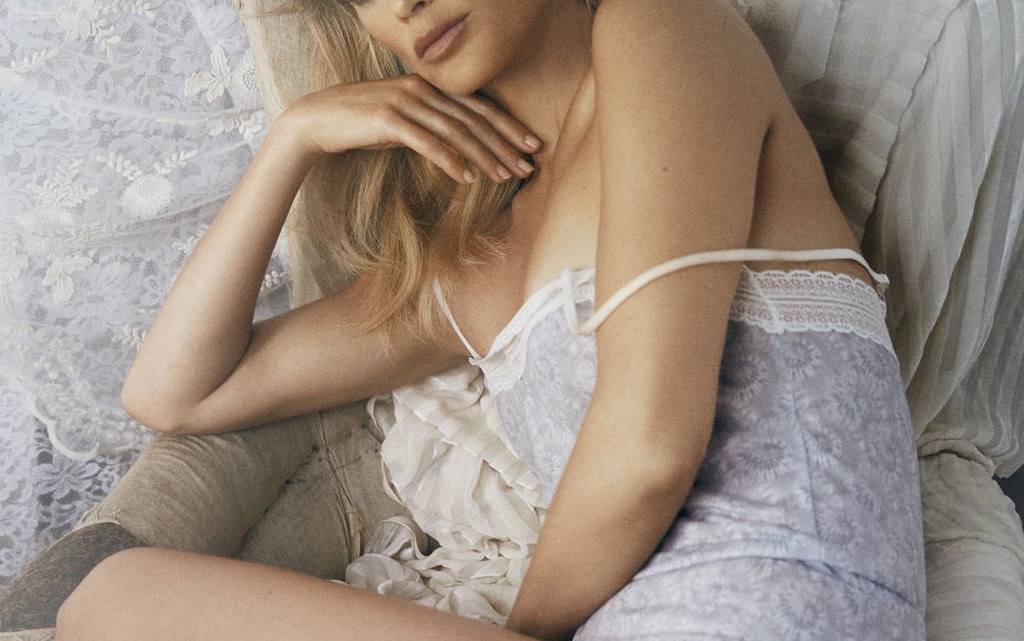 || By FITSNEWS || The hackers who released the personal information of more than 30 million users of Ashley Madison – a.k.a. “the cheater’s website” – are at it again.  This time they’ve published a whopping 19 gigabytes of data targeting Noel Biderman – CEO of Avid Life Media, Ashley Madison’s parent company.

“The (latest) dump appears to contain all of the (CEOs) business/ corporate e-mails, source code for all of their websites, mobile applications, and more,” the website TrustedSec opined.

“If there was any question to the validity of the data before – those should be removed now,” the site added.

The hackers say they want to punish Ashley Madison for lying to its customers about a so-called “full delete” feature – which ostensibly scrubbed users’ information for a $20 fee.  Last month they gave the website’s owners an ultimatum: Shut down, or else.  Avid Life Media – led by Biderman – chose to ignore this ultimatum.  Now its clients are paying the price.

Within hours, the scandal had claimed its first high-profile victim.  We suspect many more names will be revealed in the days, weeks and months to come …

The goal of the second leak?  To compromise Ashley Madison’s ongoing operations (to the extent anyone is ever going to sign up for a website like this again).  Oh, and to put to bed any doubt about the legitimacy of the first leak.

The Ashley Madison Data Dump: By The Numbers