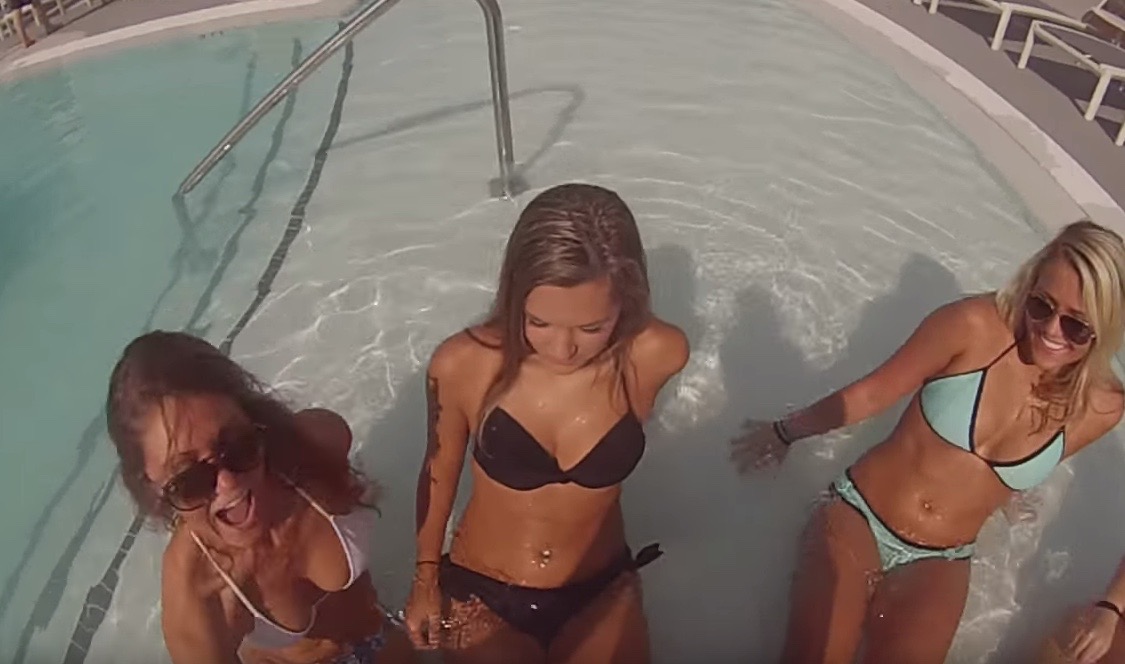 || By FITSNEWS || Earlier this week we addressed the politically correct outrage over a sorority recruiting video at the University of Alabama – the latest effort by cultural fascists to demonize all things southern in the aftermath of the Confederate flag flap.

The clip was deemed so “offensive” – and spawned such a viral fit of internet “crowd-judging” – that the sorority in question (Alabama’s Alpha Phi) removed the video and deleted its Facebook and Twitter pages.

Yeah … all because some white guilt columnist had to rail about the video being “racially and aesthetically homogeneous.”

Well guess what, there’s a similar recruiting video for the Zeta Tau Alpha sorority at the University of South Carolina.

Sheesh.  We’ve said it before, we’ll say it again: We’re done with the “white shaming.”

We led the fight to take down the flag because we truly believed it was the right thing to do under the circumstances (and because truth be told, it never should have been raised again in the first place, in our opinion).  But this ongoing effort to demonize white people based on their geographic location?  Or the color of their skin?

Yeah … we’re not having it.