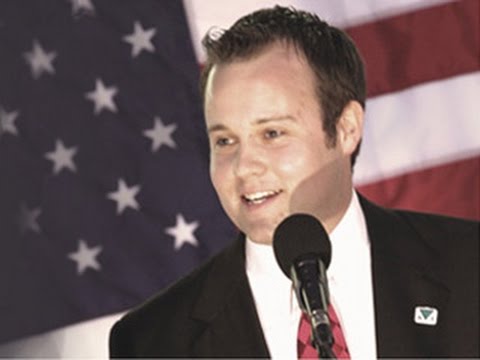 || By FITSNEWS || Josh Duggar – the eldest son of social conservative icons Jim Bob Duggar and Michelle Duggar – is the first celebrity to fall victim to the massive data dump impacting users of Ashley Madison (a.k.a. the “cheater’s website”).

According to the website Gawker, “someone using a credit card belonging to a Joshua J. Duggar, with a billing address that matches the home in Fayetteville, Arkansas owned by his grandmother Mary – a home that was consistently shown on their now-cancelled TV show, and in which Anna Duggar gave birth to their first child – paid a total of $986.76 for two different monthly Ashley Madison subscriptions from February of 2013 until May of 2015.”

According to the profile information affiliated with Duggar’s account, he was interested in finding a woman willing to engage in “one-night stands,” “experimenting with sex toys,” “sensual massage” and “Bubble Bath for 2.”

His ideal partner?  One who was  “professional/well groomed,” “short (in) height,” with a “high sex drive” and “natural breasts.”  Oh, and one who “has a secret love nest.”

The news breaks mere months after Duggar’s molestation scandal brought down his family’s hit reality television show 19 Kids and Counting.  Duggar is married with four children.  At the time his last scandal broke, he was executive director of the Family Research Council – a group founded “to champion marriage and family as the foundation of civilization, the seedbed of virtue, and the wellspring of society.”

He resigned his position after that scandal broke …