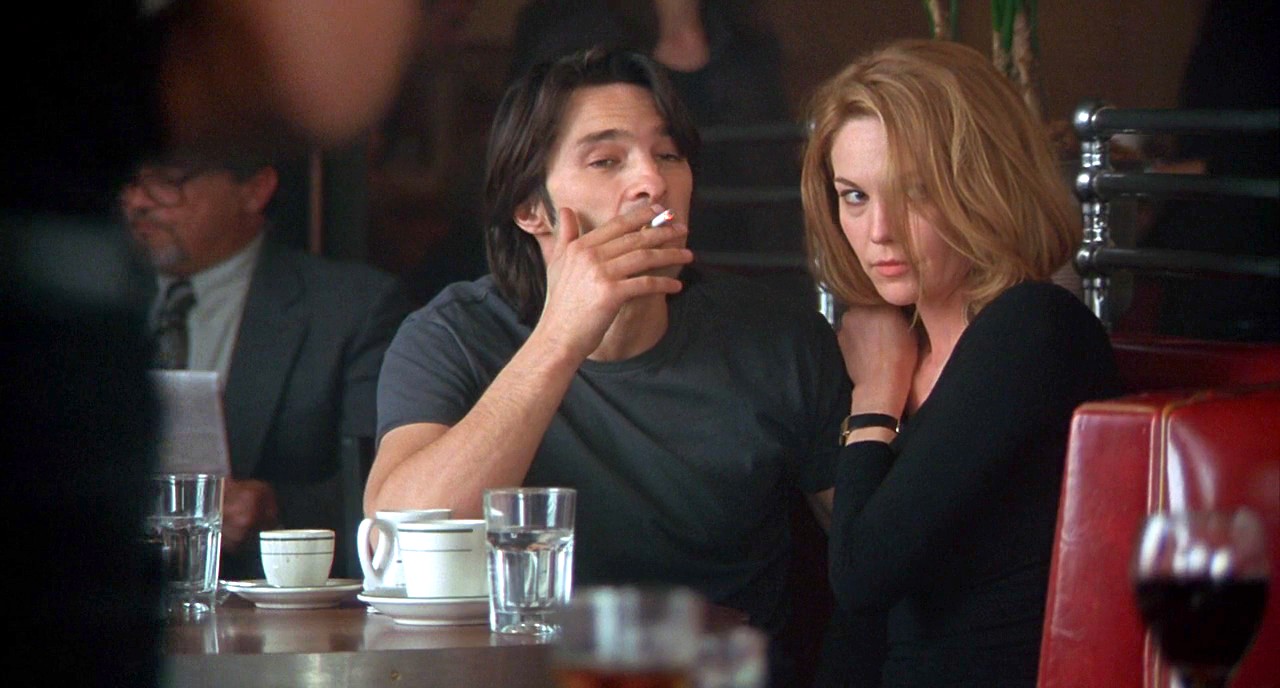 || By FITSNEWS || A month ago news broke that Ashley Madison – a.k.a. the cheater’s website – was the victim of a major data breach reportedly involving intimate photos and fantasies belonging to up to 37 million users.

Not only that, the hackers – who call themselves “The Impact Team” – threatened to release the lurid images and other incriminating information they obtained unless the website’s owners at Avid Life Media agreed to shut it down.

Ashley Madison didn’t shut down, though … and now the hackers have made good on their threat, releasing a 9.7 gigabyte torrent of data including the names, email addresses, credit card data and personal profiles of the website’s clients.

No really.  This just happened.

Is the data dump legit?

“I’ve now spoken with three vouched sources who all have reported finding their information and last four digits of their credit card numbers in the leaked database,” Brian Krebs of the website Krebs on Security reported.  “Also, it occurs to me that it’s been almost exactly 30 days since the original hack.  I’m sure there are millions of Ashley Madison users who wish it weren’t so, but there is every indication this dump is the real deal.”

“This event is not an act of hacktivism, it is an act of criminality,” Ashley Madison’s owners said in response to the data dump. “It is an illegal action against the individual members of AshleyMadison.com, as well as any freethinking people who choose to engage in fully lawful online activities.  We will not sit idly by and allow these thieves to force their personal ideology on citizens around the world.”

According to the website Zero Hedge, the data dump included “numerous users who used their employer-given email address to register at the cheating website, likely in refutation of corporate guidelines.”

“Among the alleged users uncovered include many JPMorgan, Bank of America, blue chip and government employees,” the website added.

So … will we be exposing the dirty dealings of individuals on this site?

“As much as we’d love to get the scoop on which rich and powerful people are having some freaky fun on the side, at the end of the day that’s their business.  And should stay their business,” we wrote in our initial coverage of this story.  “Our editorial policy on affairs is pretty simple these days: Unless the public figure in question is wasting tax money, abusing their office or committing some sort of crime in the furtherance of their illicit liaison – or is some sort of sanctimonious “family values” hypocrite – we’re not inclined to write on what goes on in their personal life.”

Of course if those conditions are met, well … game on.

The Ashley Madison Data Dump: By The Numbers