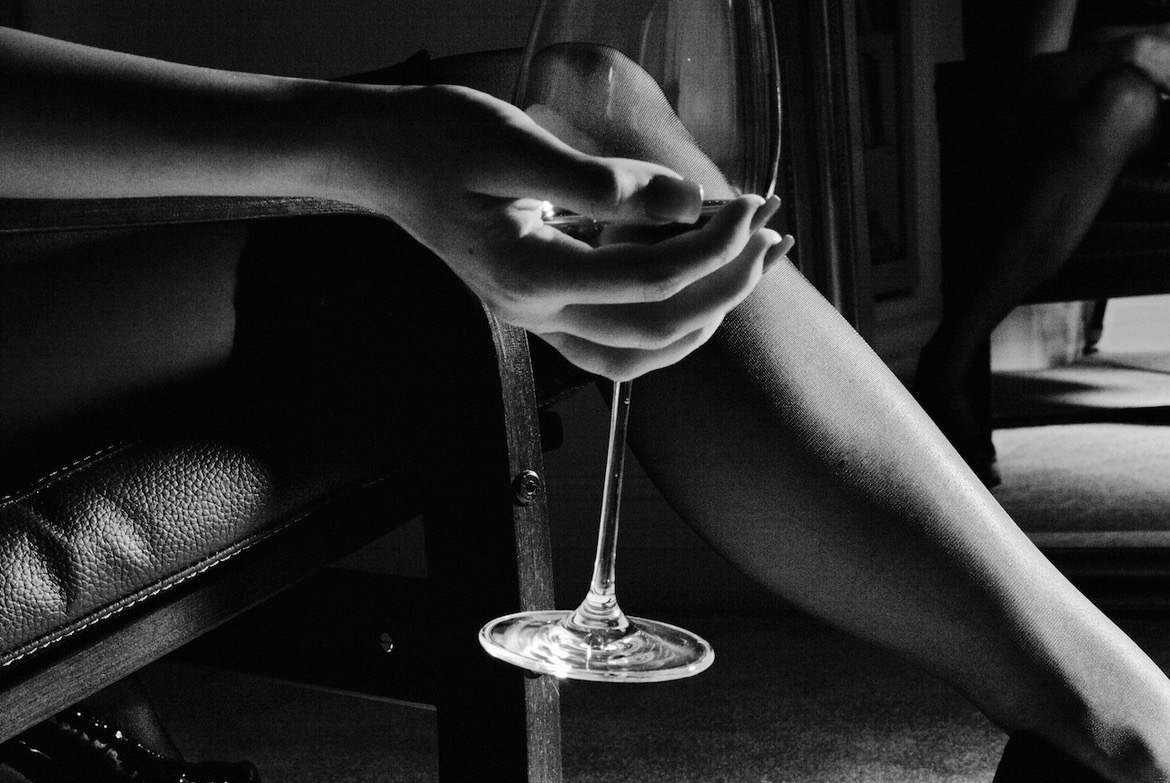 || By FITSNEWS || The website which advises that “Life is Short: Have an Affair” has a major problem on its hands.

Ashley Madison – a.k.a. the cheater’s website – was the victim of a major data breach reportedly involving intimate photos and fantasies belonging to up to 37 million users.

“Large caches of data stolen from online cheating site have been posted online by an individual or group that claims to have completely compromised the company’s user databases, financial records and other proprietary information,” the website Krebs on Security reported Sunday.

Not only that, the hackers – who call themselves “The Impact Team” – are threatening to release the lurid images and other incriminating information they’ve obtained unless the website shuts down.

“We’ve got the complete set of profiles in our DB dumps, and we’ll release them soon if Ashley Madison stays online,” the hackers warned.  “And with over 37 million members, mostly from the US and Canada, a significant percentage of the population is about to have a very bad day, including many rich and powerful people.”

In response to the hack, Avid Life Media – the company which runs Ashley Madison – apologized to users for the “criminal intrusion” and said it had “launched a thorough investigation utilizing leading forensics experts and other security professionals to determine the origin, nature, and scope of this incident.”

“This probably poses a bigger threat to national security than Edward Snowden,” one of our readers observed.

As much as we’d love to get the scoop on which rich and powerful people are having some freaky fun on the side, at the end of the day that’s their business.  And should stay their business.

Our editorial policy on affairs is pretty simple these days: Unless the public figure in question is wasting tax money, abusing their office or committing some sort of crime in the furtherance of their illicit liaison – or is some sort of sanctimonious “family values” hypocrite – we’re not inclined to write on what goes on in their personal life.

Mande: Is Bruce Jenner A Woman? Is Barack Obama Black?