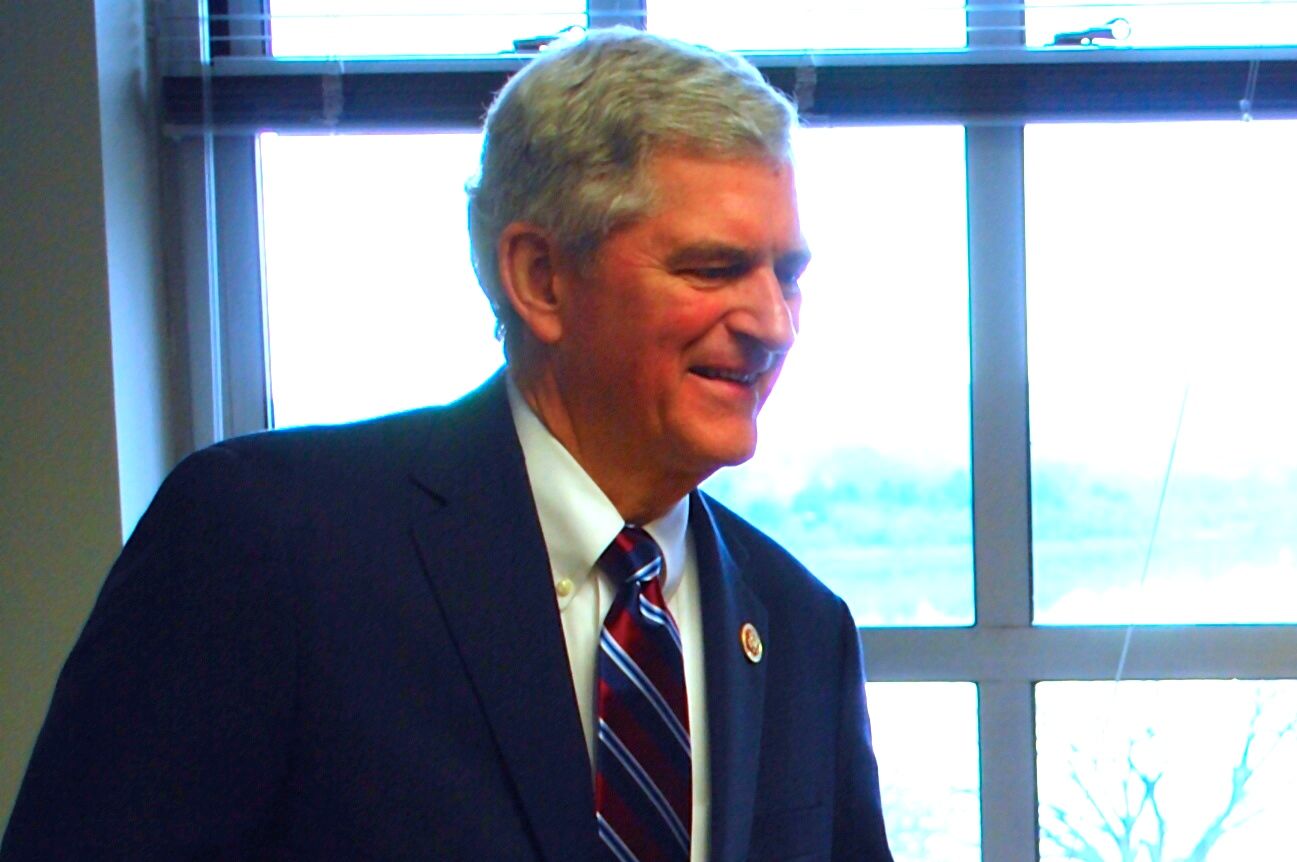 || By FITSNEWS || Daniel Webster – a moderate “Republican” from Florida – has announced his intention to challenge Speaker of the House John Boehner in this week’s U.S. House leadership elections.

Why should Palmetto State residents care?

Easy: It’s  all about political positioning for Webster’s fellow “centrist” GOP House members – including South Carolina delegation members Tom Rice and Joe Wilson (a pair of fiscal liberals who have said they are backing Boehner).

Basically, Rice and Wilson now have a moderate “Republican” to support on the critical first ballot for Speaker – meaning they can cast a ballot against Boehner while at the same time remaining true to their “centrist” ideological moorings.

The lack of credible opponents to Boehner has been cited by many as an impediment to overthrowing the fiscally liberal leader – who has lost the support of GOP voters given his perpetual accommodation of the administration of U.S. president Barack Obama.

Sadly, one of the guys we viewed as perhaps the best option to replace Boehner – U.S. Rep. Mick Mulvaney – has joined Rice and Wilson in supporting the embattled Speaker.  Another potential rival to Boehner – U.S. Rep. Trey Gowdy – actually nominated the liberal Speaker for another two-year term at a GOP caucus meeting back in November.

By contrast, U.S. Rep. Jeff Duncan has demonstrated a true commitment to taxpayers by announcing his intention to vote against Boehner.  Duncan’s decision came in the wake of this website’s challenge to every member of the South Carolina “Republican” delegation regarding the looming vote.

“South Carolina’s congressional delegation has amassed some real credibility on fiscal issues,” we wrote.  “We’d hate to see them blow it with one vote.”