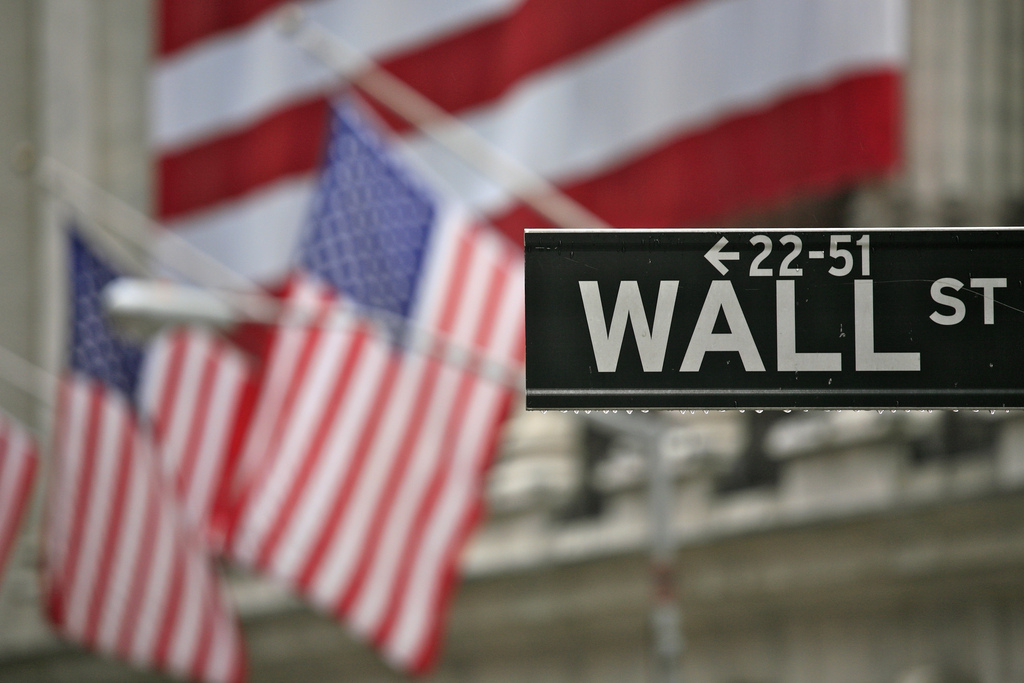 So … does this mean the “Bears” are back on Wall Street?

That remains to be seen.  Thus far stocks have been immune to the sluggish “recovery” in jobs, incomes and consumerism.  The Dow in particular has been scraping the stratosphere – hovering at or above 17,000 points for the better part of the last month.  In fact market gains wildly outpace the growth of the broader economy – prompting many analysts to warn of an impending crash.

A brutal month for European stocks – including a 1.7 percent drop in the Stoxx Europe and a 4.3 percent decline in Germany’s DAX didn’t help, nor did the imminent default of the Argentinean government on the debt it owes a number of hedge funds.

We hope stocks stay strong … just as we hope for a rise in economic output, employment and wages.  Theoretically, that would mean a reduction in dependency.  Of course as we’ve pointed out ad nauseam  in the past, that’s not the road down which our “leaders” are taking us.