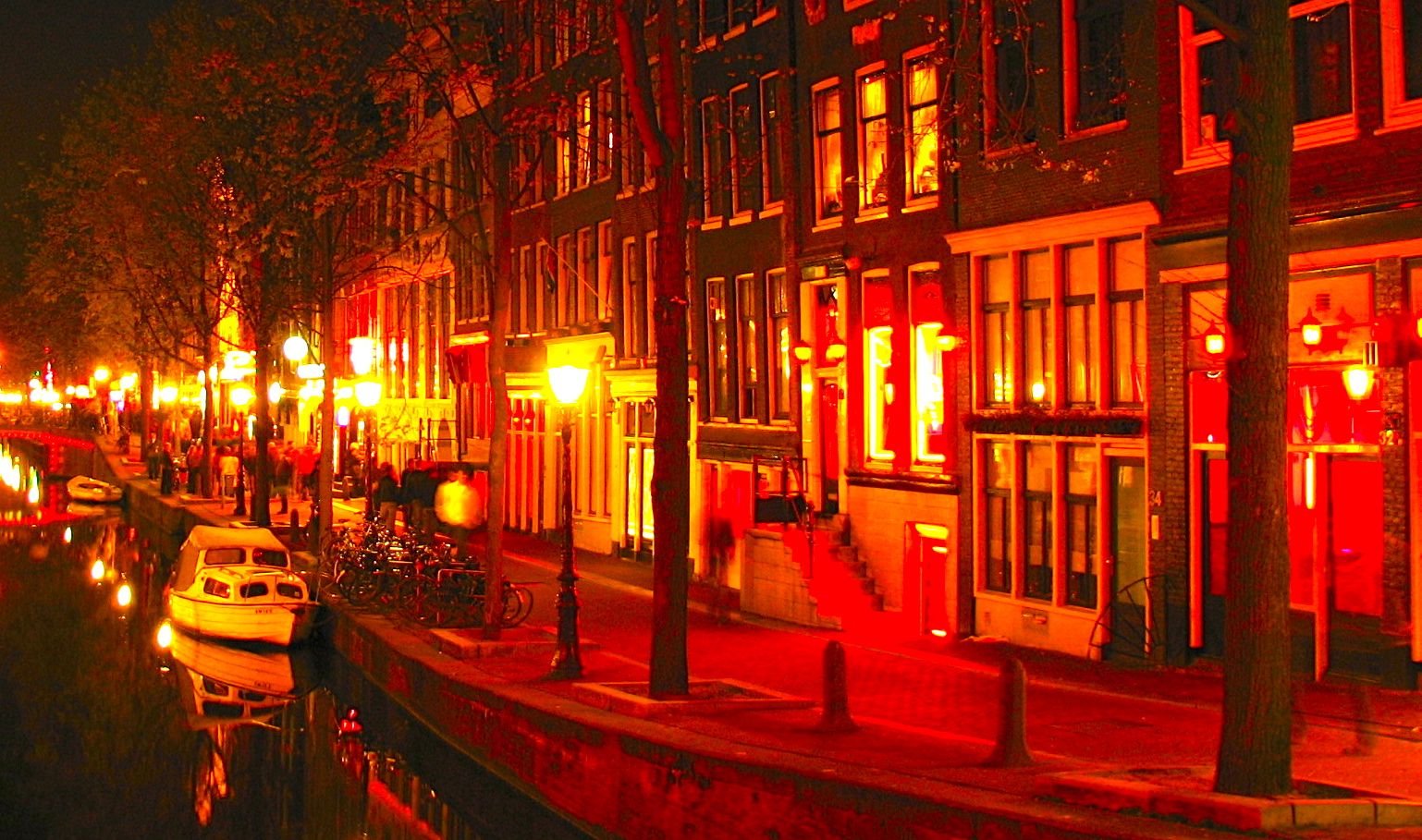 As we’ve said on numerous occasions, politicians aren’t the only ones to blame for the rampant excess, corruption and dysfunction in American government at all levels.

“It has become abundantly clear in recent years that the mainstream media can not be identified as anything other that a collective of mediocre, corporate/government ass-kissing presstitutes,” the website notes. “Different media outlets cater to different special interests, but the end result is all the same. MSNBC for example is essentially a straight up PR outlet for the Democratic Party, while Fox News represents the neo-con arm of the Republican Party and the military-industrial complex generally.”

According to Urban Dictionary, a presstitute is “a member of the media who will alter their story and reporting based on financial interests or other ties with usually partisan individuals or groups.”

Want a real word example of “presstitution” in action from a “conservative” blog? Here’s one …

The fall of the Fourth Estate is evident at the national level and here in South Carolina – which this website has been doing its best to expose.

It’s not just about burying or manufacturing scandals (depending on the ideology of the elected official) – although that’s a big part of the problem. No, the real disservice done by the mainstream media is the full-on ideological embrace of unsustainable government growth, far left economic policy and

Well, that and the ridicule and demonization of those of us who are actually fighting for “the least of these” among us.

Any new proposed government program is accepted by the MSM as “good” without question – whereas any proposed reduction in government excess is automatically “bad” and produces a torrent of tearjerking stories about how spending cuts will kill old people, babies and kittens (often simultaneously).

Then there’s tax policy – where, according to the MSM’s doctrine of “revenue neutrality,” tax relief occurs in a vacuum and must be “paid for” with tax hikes elsewhere. Or there’s the issue of education, where government’s demonstrably failed monopoly must be preserved at all costs and even the smallest efforts to embrace market-based reform (on behalf of low-income children and kids with special needs) are demonized. 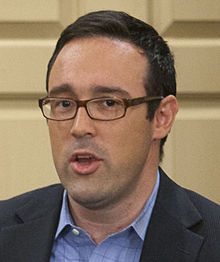 These ideological roots form the basis of MSM election coverage – which was epitomized during last year’s presidential election by reporter Chris Cillizza of The Washington Post. During the GOP presidential primary, Cillizza repeatedly touted the candidacy of former Massachusetts governor Mitt Romney – a socialized medicine supporter who was by far the most liberal “Republican” in the race.

Once Romney won the primary, though, Cillizza began bashing him – and hyping the reelection bid of U.S. President Barack Obama.

This alternating embrace of liberal “Republicans” and socialist Democrats can be seen in races all over the country … and in some cases the bias of the outlets has a direct financial connection.

Take the case of S.C. Gov. Nikki Haley – who is running for reelection in the Palmetto State. For months, Haley has been getting a free ride on numerous fronts from The (Columbia, S.C.) State newspaper – the increasingly left-leaning local mouthpiece for the status quo.

Why is Haley getting a hall pass?

One reason could be the new tenant her Department of Commerce secured for the paper last May. The State not only refuses to discuss this deal, it refuses to release the financial particulars of its arrangement with the company – which oh by the way received incentives from South Carolina taxpayers to locate here.

Yet outlets like The State brag incessantly about their “objectivity” and “journalistic integrity” (as they slam new media outlets like this one for being reckless and irresponsible).

Politicians certainly deserve their fair share of the blame for the sorry state in which our nation finds itself, but they have accomplices in advancing their self-serving failure. Chief among these Judases? A Fourth Estate which has given the search for truth in exchange for servile regurgitation.