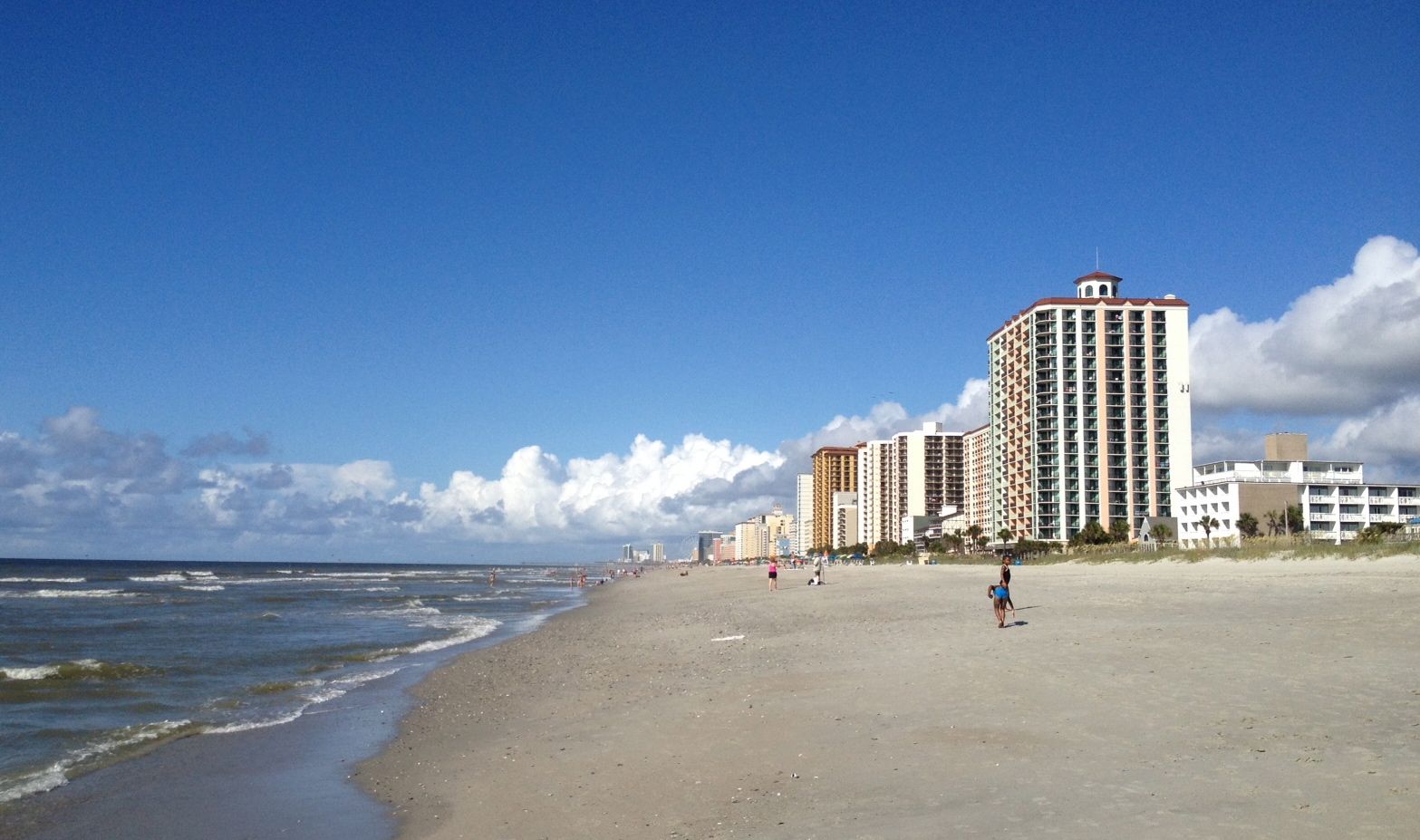 After a one-month lapse the S.C. Department of Parks Recreation and Tourism (SCPRT) is once again posting monthly lodging reports which provide a glimpse into the health of South Carolina’s tourism economy. Numerous previous reports have vanished from the agency’s website, though.

Haley has good reason to want the state’s tourism stats buried. Her globe-trotting tourism bureaucrat Duane Parrish has twice promised double-digit annual growth in the industry – only to miss the mark both times.

So this is good news, right? South Carolina is outpacing the national average, isn’t it? 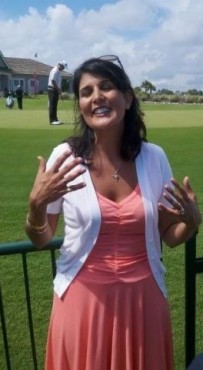 Last August the Palmetto State’s tourism economy dramatically outpaced the rest of the nation on this same report – more than doubling the national increase in occupancy rates (and nearly doubling the national RevPAR increase). Unfortunately the uptick did not sustain itself … and South Carolina once again failed to make up the ground it lost during the recent recession.

Through the first eight months of the year, South Carolina’s RevPAR growth is lagging the national average – even with three of the state’s peak months in the books. That bodes poorly for the final 2013 numbers (assuming Haley’s tourism agency choose to release that data).

Whether these stats are up or down, though, it doesn’t change the fact that tourism marketing is not a core function of government. If tourism-related companies wish to promote their region’s “unique allure,” they can pay for that promotion themselves.

Which brings us to our other point: People are going to travel when they can afford to do so, and refrain from traveling when they can’t afford to do so. The best thing states and municipalities with tourism-driven economies can do to compete is keep their tax rates low – something South Carolina (and Myrtle Beach) have failed to do.

South Carolina has a “unique allure,” to be sure – a geographic location and natural beauty that deserves to be showcased. But the best way to incentivize more visitors is to keep tax rates low, not hand over tens of millions of tax dollars annually to a bunch of hapless bureaucrats.

SC Pension Fund Bonuses: Who Got What?