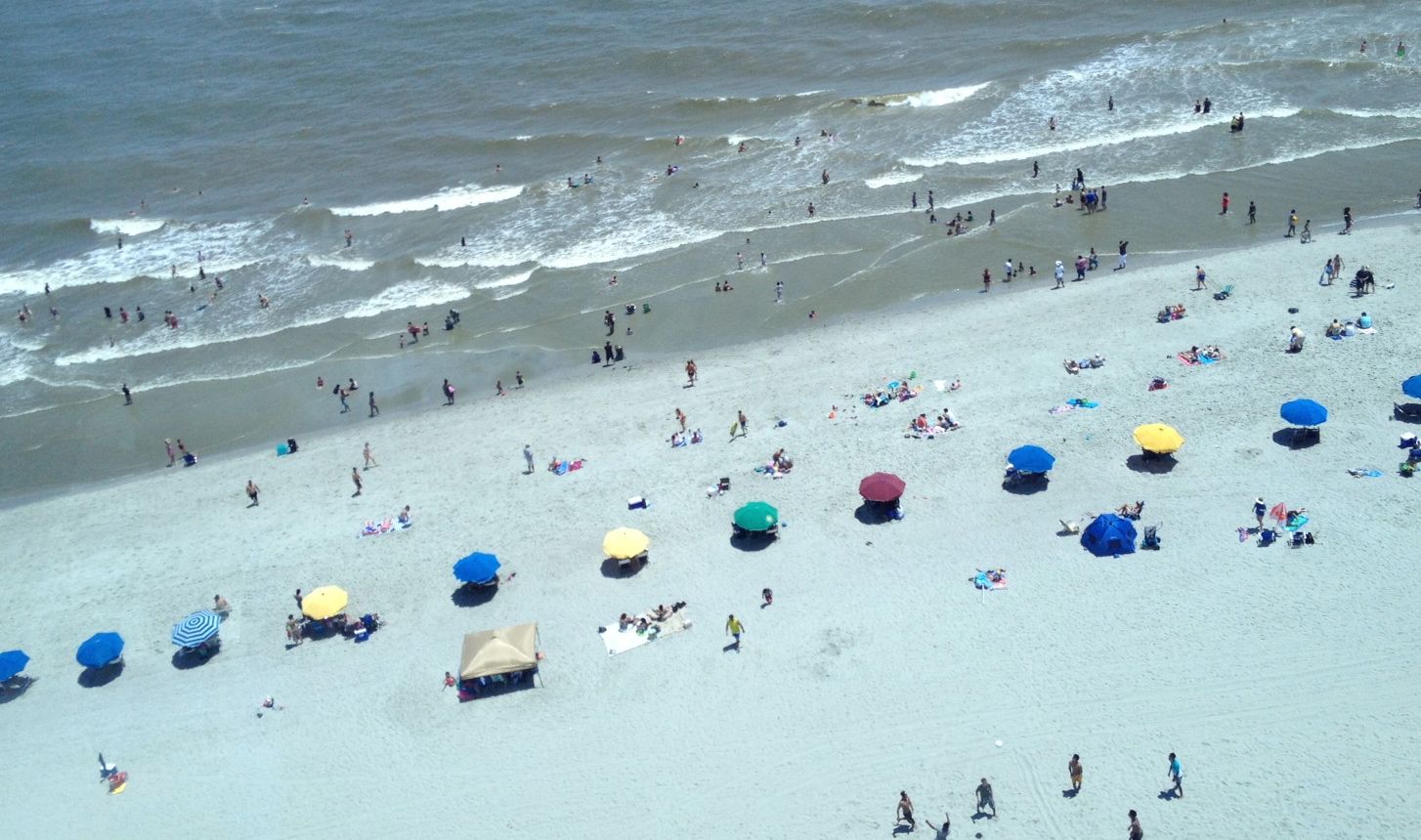 Less than two weeks after this website published a report on the Palmetto State’s ho-hum tourism season – including “official” data which showed South Carolina lagging behind the rest of the nation – Gov. Nikki Haley’s Department of Parks Recreation and Tourism (SCPRT) has removed much of this information from the internet.

SCPRT previously displayed several years worth of monthly tourism reports on its website – data highlighting statewide occupancy rates and revenue per available room (i.e. RevPAR, a key tourism metric). The reports – compiled by Smith Travel Research – compared South Carolina’s performance against data from the Southeastern region of the country as well from as the rest of the United States.

This week? All but one of these reports had been removed from the SCPRT website.

So where did the data go? Who knows … maybe we’ll have to consult the Haley administration’s emails (assuming those haven’t been deleted, too).

This is your data, South Carolina. You paid for it. Just because it doesn’t tell a good story for our state doesn’t mean it should be deleted. Of course this is South Carolina … which ranks dead last in citizen access to public information.

Data for July was supposed to be released this week, although at this point it’s unclear whether the information will ever be made public.