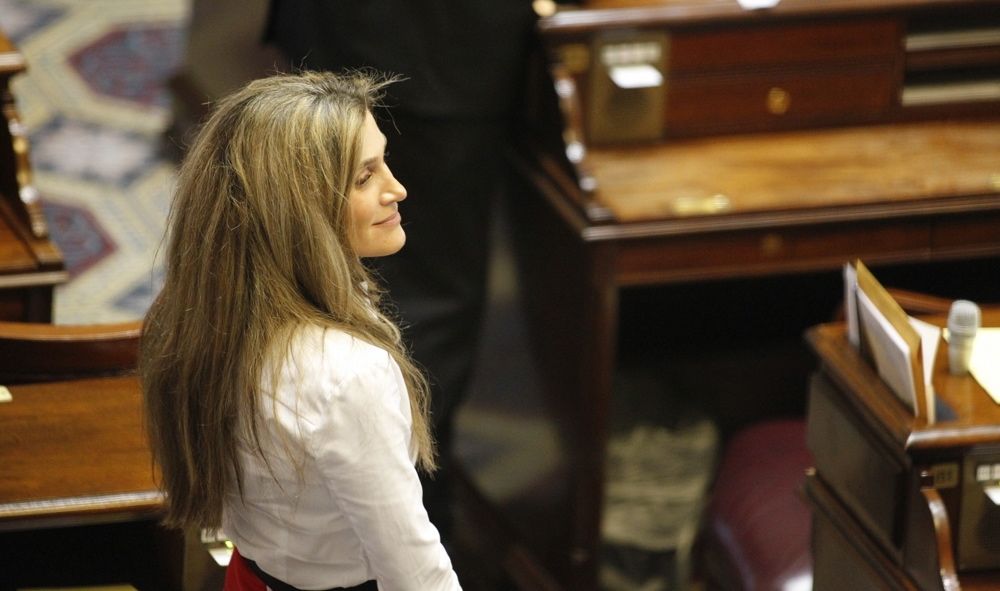 Earlier this week we accused S.C. Rep. Beth Bernstein of selective advocacy on a substantive issue (ethics reform) … while at the same time shamelessly exploiting her attractiveness for the purposes of driving up our internet traffic.

So … now that we’ve established who’s at fault here, we can give Bernstein some props.

After our founding editor raved about a pair of hidden platform black peeptoe slingbacks Bernstein wore to the S.C. State House earlier this week, our tip lines lit up with reports on her latest shoe selection.

“Beth Bernstein has on tan stilettos with five inch pink heels,” one source informed us.

“The kicker is the hot pink heel,” another noted.

Like a moth to the flame (insert Janet Jackson lyric here) our founding editor took to his Twitter page and demanded photographic evidence, and within minutes it had arrived (below) … 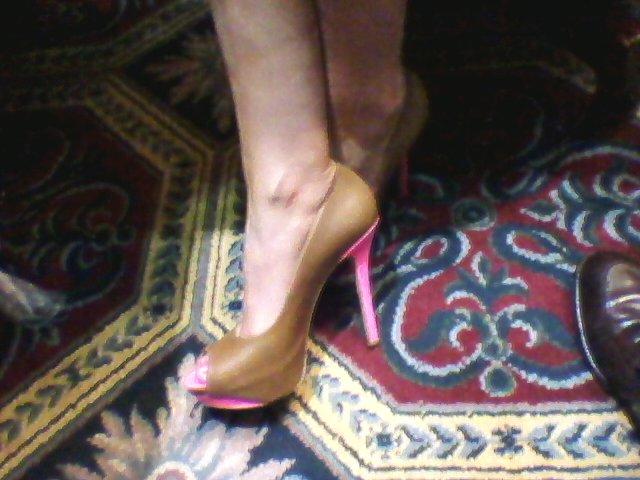 Even better? Bernstein was apparently okay with us receiving this sneak peek at her heels – although a bonus pic (below) included a reminder to “be nice.” 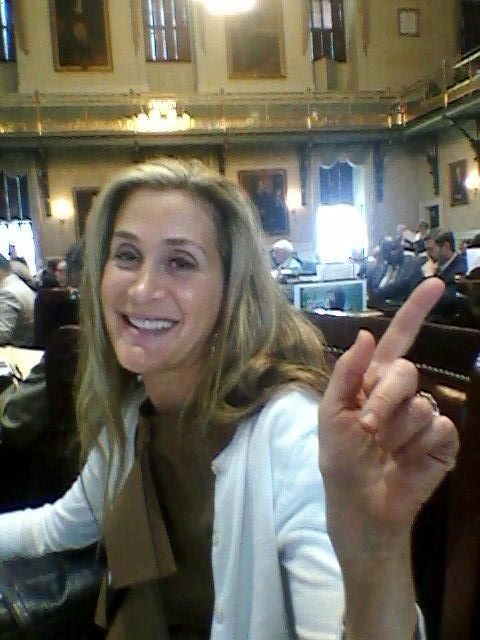 How hot is that?

This website will obviously continue to call Bernstein out whenever we feel she has failed to fulfill her obligations to the citizens of South Carolina. And as for drawing borderline inappropriate attention to her hotness, well … it should be fairly obvious at this point we’re not going to stop doing that either.

What’s cool about Bernstein, though? She doesn’t seem to sweat the substantive criticism or the juvenile shoe fetish antics… which is refreshing when you consider she surrounded by dozens of petulant, thin-skinned prima donnas.

We have plenty of policy issues with her, to be sure, but its good to know that unlike the rest of her colleagues (and Gov. Nikki Haley) she’s not taking herself too seriously.