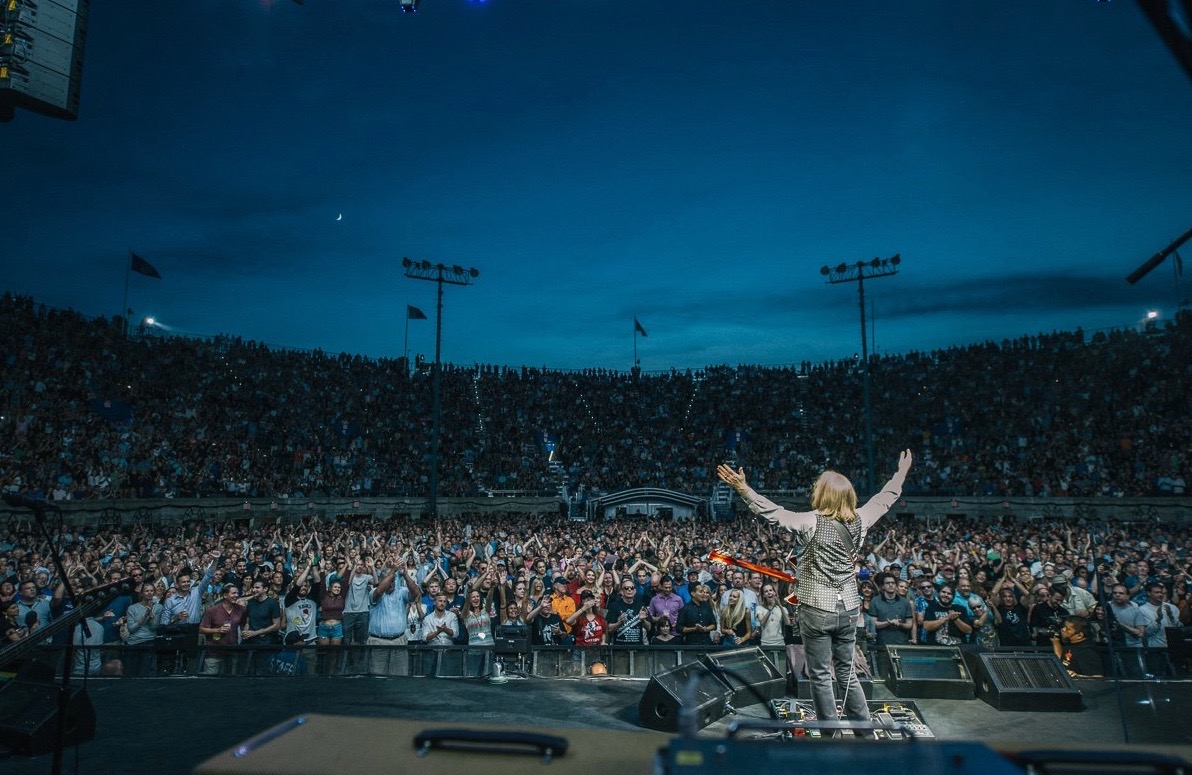 Iconic American rock-n-roll singer/ songwriter Tom Petty died on Monday after he was discovered unconscious and not breathing in his Malibu, California home on Sunday evening.

The leader of the Heartbreakers was 66 years old.

Except wait … Petty’s death turned out to be a bit of #FakeNews.

Hours after CBS claimed to have confirmed Petty’s death, the Los Angeles police department was still declining to confirm that the singer had passed away.  TMZ, the outlet that broke the news of Petty’s unconscious state, noted on Monday afternoon that the singer was “still clinging to life.”

“CBS News reported information obtained officially from the LAPD about Tom Petty,” the network said in a statement.  “The LAPD later said it was not in a position to confirm information about the singer.”

At 8:40 p.m. local time, Petty did pass away “peacefully … surrounded by family, his bandmates and friends,” according to a statement released by his publicist.

Petty and his old bandmates had just completed a 40th anniversary tour with a three-night stand at the famous Hollywood Bowl in Los Angeles, California.

A 2002 inductee of the rock-n-roll Hall of Fame, Petty sold more than 80 million records over his lengthy career.  He and the Heartbreakers released thirteen studio albums, to which he added three solo albums – scoring dozens of Billboard Hot 100 hits along the way.

Among his chart toppers?

Our personal favorite?  “The Waiting.”

Thanks for the tunes, man …