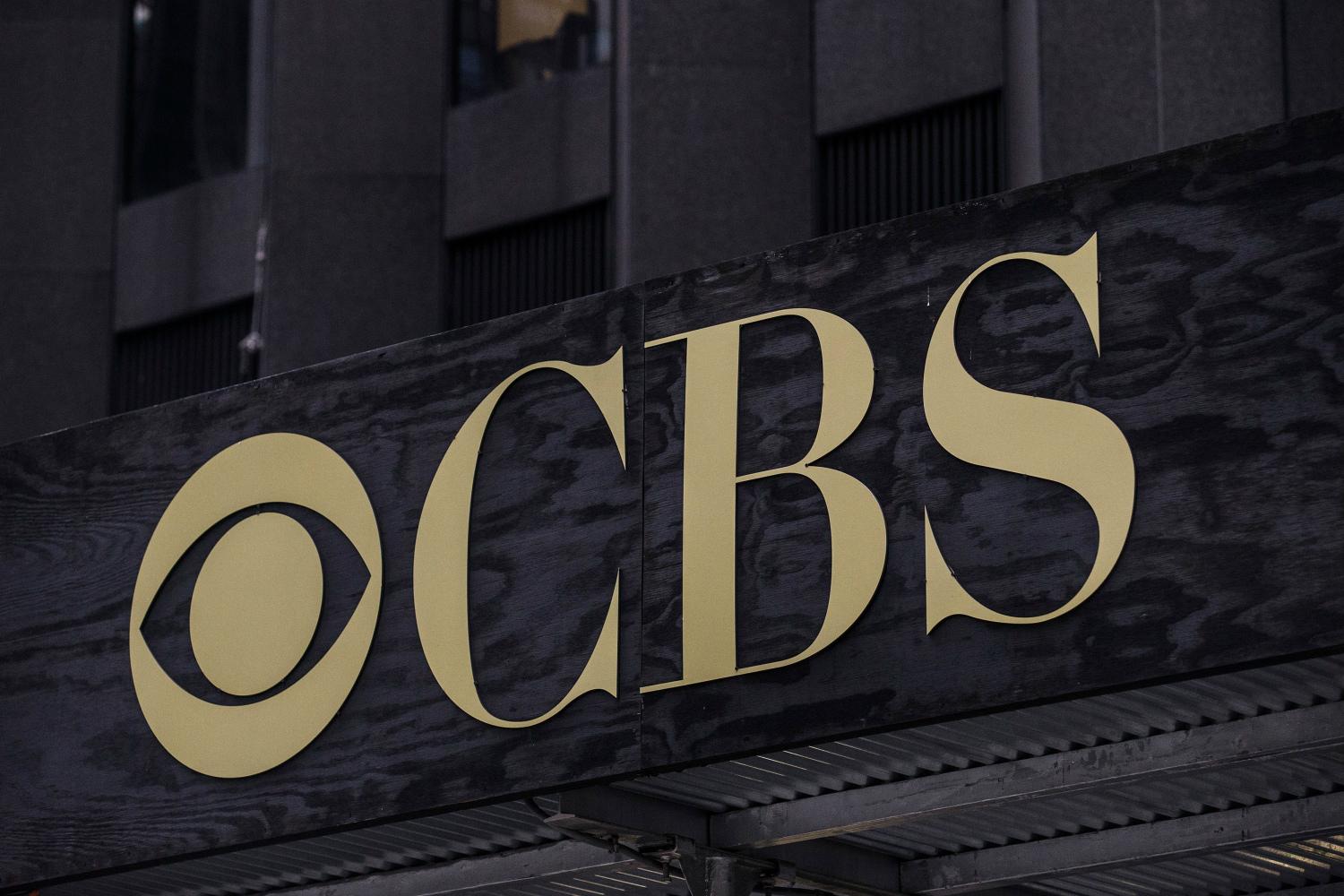 CBS has fired one of its top attorneys after she wrote on social media that she was “not sympathetic” to those who died or lost loved ones in America’s deadliest-ever mass shooting in Las Vegas on Sunday night. 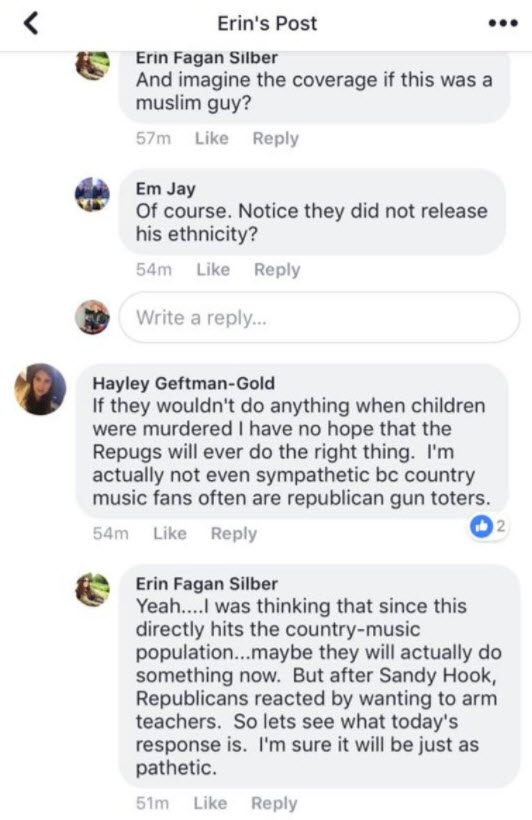 We honestly don’t know what’s more awful: That someone thought this (let alone wrote it)?  Or that two people gave the remark a “thumbs up?”

Fortunately, CBS did the right thing …

“This individual, who was with us for approximately one year, violated the standards of our company and is no longer an employee of CBS,” a network spokesperson told Fox News.  “Her views as expressed on social media are deeply unacceptable to all of us at CBS. Our hearts go out to the victims in Las Vegas and their families.”

As of this writing, 59 people have been confirmed killed and another 527 wounded in connection with the Las Vegas shooting on Sunday night.  The suspected gunman in the attack, identified as 64-year-old Stephen Paddock, opened fire on several thousand people who had gathered on the Vegas strip for a country music festival.

Prepare To Be Triggered, Liberal America