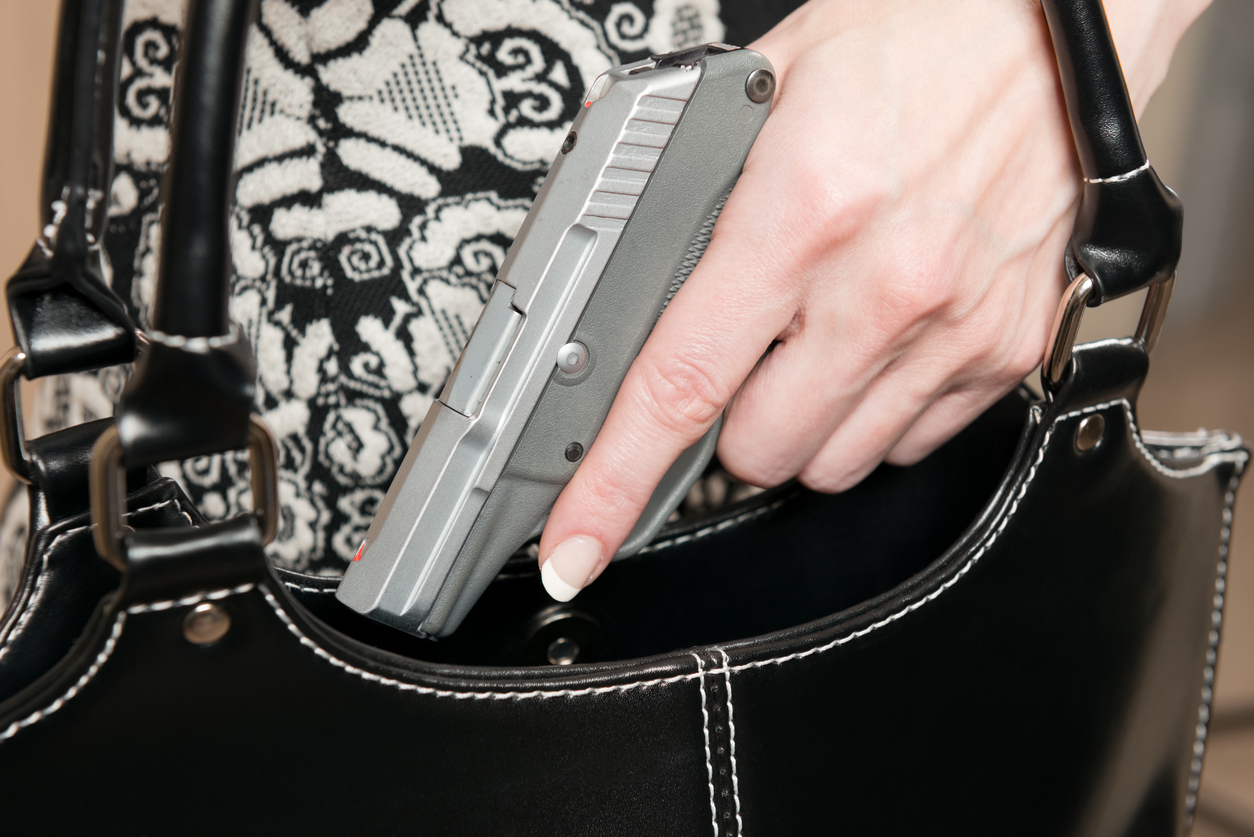 Yesterday, this website published a report regarding a controversial section of an otherwise sensible, pro-Second Amendment piece of legislation.  Within hours of our report hitting the interweb, the lawmaker sponsoring the bill issued a statement vowing to strip the offending language.

S.C. Senator Danny Verdin pre-filed legislation earlier this month that would have greatly expanded the rights of South Carolinians with concealed weapons permits (CWPs).  Unfortunately, his bill contained a wrong-headed section that would have required CWP holders to display identifying stickers on the license plates of their vehicles.

Critics contended – rightfully – that such a designation would have defeated the purpose of “concealed” carry.  They also correctly maintained that such stickers would make these vehicles easy marks for criminals.

According to Verdin’s statement, he will work to strip this provision from the bill when lawmakers convene in Columbia, S.C. early next month.

“It is clear that (the section) of that bill has not earned the confidence of the armed, law-abiding public,” Verdin said.  “Accordingly, my first efforts of the new session will be directed at removing that provision from the bill.”

Here is Verdin’s statement in its entirety …