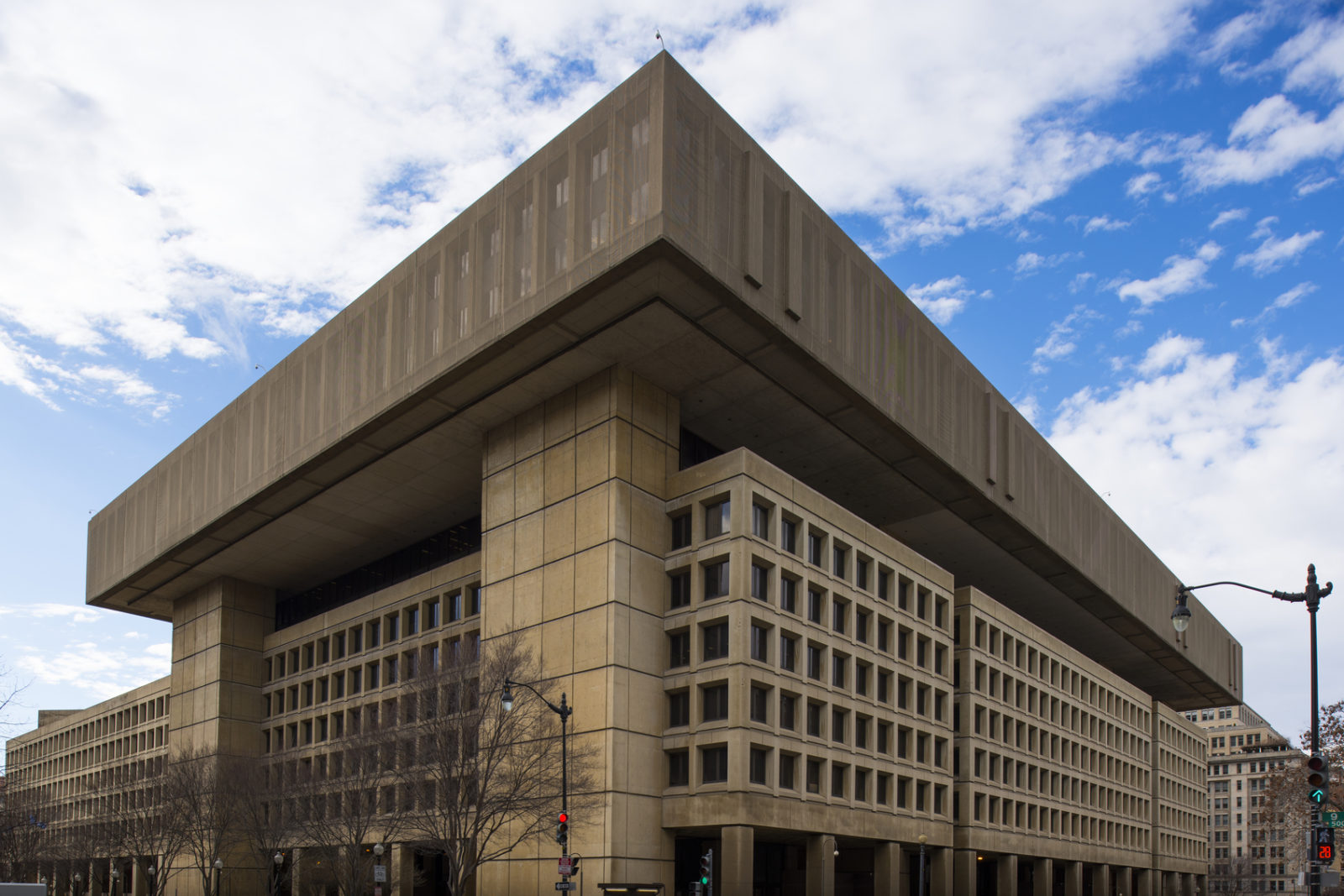 THE CORRUPTION IS GETTING OUT OF CONTROL …

At this point we don’t really need more evidence to conclude that the Federal Bureau of Investigation (FBI)’s “probe” of Hillary Clinton was rigged.

Hell, we referred to it as a “coup” at the time.  And that was before we knew just how bad it really was (or how much worse it would get).

Anyway, in case you did need another “brick in the wall” news broke over weekend that top Clinton ally Terry McAuliffe (the guy who is trying to get hundreds of thousands of felons to vote in Virginia) funneled nearly $700,000 in campaign contributions and other support to the wife of the FBI official investigating Clinton.

Andrew McCabe had an oversight role in the Clinton email investigation – which concluded in early July of this year with a controversial decision not to prosecute the former secretary of state for mishandling classified information.

Not surprisingly, everybody involved with the latest disclosure is denying that there was ever any sort of quid pro quo.

“Any insinuation that (McAuliffe’s) support was tied to anything other than his desire to elect candidates who would help pass his agenda is ridiculous,” a spokesman for the Virginia governor told The Wall Street Journal.

Right … because these people are paragons of virtue.  And they would never take advantage of an opportunity to influence the outcome of an investigation.

Meanwhile the FBI issued a statement to the paper saying its deputy director “played no role, attended no events, and did not participate in fundraising or support of any kind” related to his wife’s candidacy.

Whatever Andrew McCabe’s role may have been in his wife’s campaign, it doesn’t matter – the fact remains he showed incredibly poor judgment by not recusing himself in connection with the Clinton investigation.  And even if his involvement was 100 percent on the level, it doesn’t change the fact that Clinton received special treatment from the FBI.