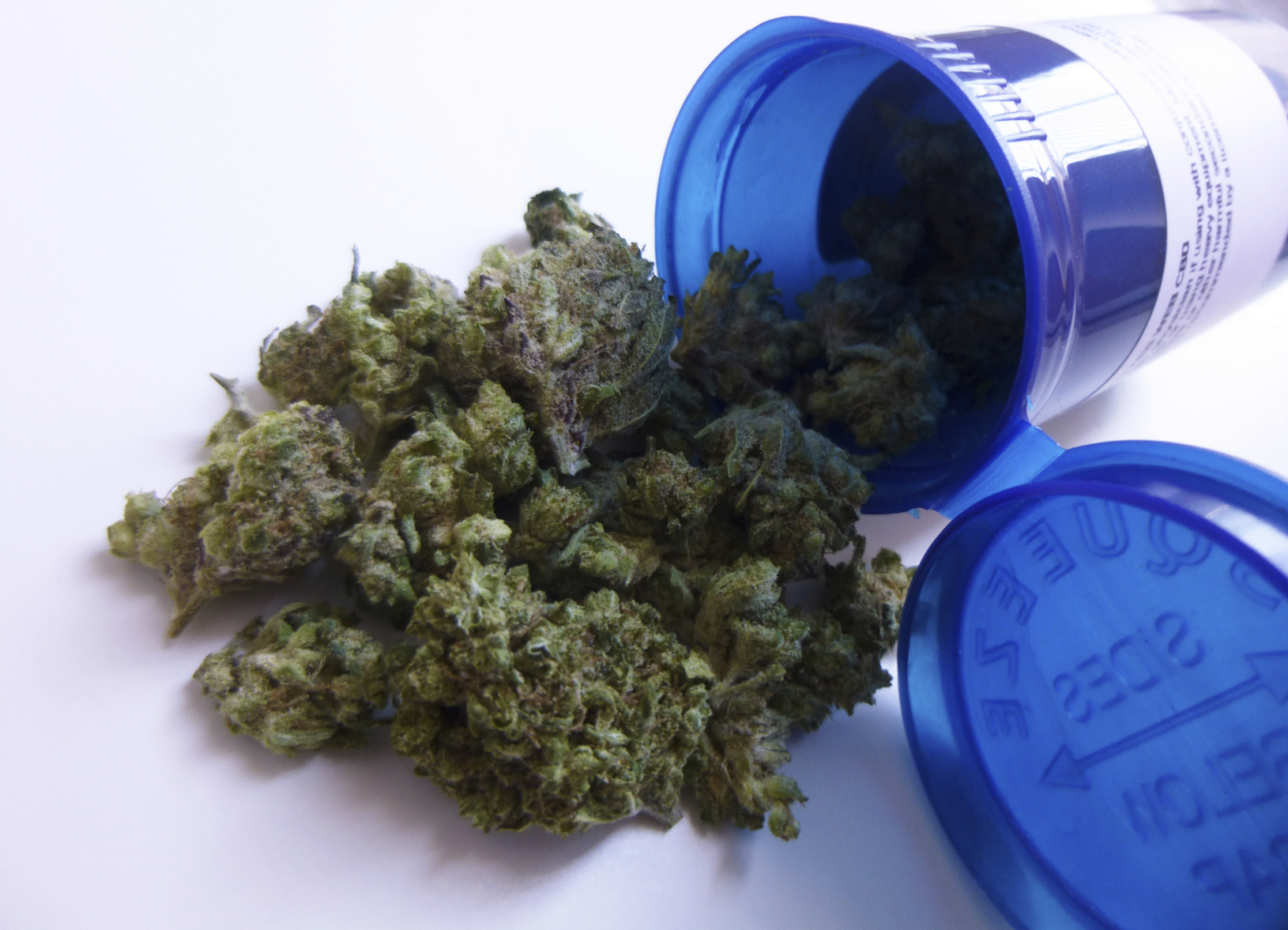 || By JANEL RALPH || In South Carolina opiate addiction has become a growing epidemic – one placing a tremendous burden on the state’s police force.  Because the S.C. State Law Enforcement Division (SLED) is leading the fight against medical marijuana, we need to positively educate them on the importance of helping pain patients whose only option is opiate prescriptions.  Just as importantly, we need to educate them on what allowing these patients access to a comprehensive medical marijuana program can do for them.

To everyone who is reading this: Please post under this thread “YES” if you have been affected by the opiate epidemic!

Here is just one of my stories:

One of my good friends, whom I consider my family, is an opiate/ heroin addict.  It all started when she was given a prescription for OxyContin for a back injury sustained while riding and showing horses.  Not long after that, she was given another opiate prescription for a tooth surgery she had.  My friend was in her mid-twenties when this occurred.  As she describes it (and as so many others have described it) the need to have “more” of the drug soon became overwhelming – while the fear of not having it became debilitating.

Before long she was pill shopping, however the addiction quickly outpaced her efforts – and no prescription she got would last her until the end of each month.  So she turned to the street – where she began to purchase heroin.

My friend is the daughter of a pastor, a homecoming queen from a small South Carolina town, a mother to a beautiful little girl – and yet she turned into a heroin addict.  Luckily for her she has lots of support around her and has been able to check herself into rehab.  She is currently battling this awful monster – and winning.

Not everyone is so fortunate.

Here are some shocking facts from Horry County (my home in South Carolina).  Since 2014, opiate abuse has risen by an astronomical 400 percent!  There are now 18-20 overdoses EACH DAY in my county alone.  The overdose epidemic has become so dire paramedics aren’t the only ones now required to carry Naloxone (the drug that revives a person who has overdosed) – the fire department in Horry County must carry the drug as well.

Where does medical marijuana enter this discussion?  Here are some facts you should consider: In states that have allowed access to medical marijuana there has been a 25 percent decrease in opiate-related deaths, according to Colleen Barry and her colleagues at the Johns Hopkins Bloomberg School of Public Health.

Many other studies are reporting similar effects.  Other noted research includes Rosalie Liccardo Pacula‘s work for RAND, and a new report published in the Journal Health Affairs by Ashley Bradford and W. David Bradford, researchers at the University of Georgia.

The Bradfords’ report produced even more positive data – not only related to the reduction in opiate abuse, but also the reduction in state-run health care program expenses where medical marijuana has been legalized.

These published research studies, and many others, prove that by creating a comprehensive medical marijuana program is not only good for the patients who desperately need relief – it’s good for the law enforcement officers struggling to deal with the criminal consequences of opiate addiction.

Medical marijuana is also good for taxpayers.  In fact one more topic which has not been discussed in detail in this piece (which I will address in future writings) is its fiscal impact on Medicaid – and what will happen when patients start paying for their own medicine, become independent and no longer represent a burden on the State.

I have witnessed this first-hand with my special needs daughter, Harmony.

I believe a comprehensive medical marijuana program can benefit patients, law enforcement, taxpayers – lifting the state as a whole.  Hopefully our lawmakers will have the courage to pass this common sense reform when they reconvene next January.

Janel Ralph is a mother of a child with a rare genetic condition that causes intractable epilepsy and because of the cannabis plant her daughter has been able to have a quality of life prescriptions medications did not allow her to have.

‘He Is Incapable Of Being Honest’: SC Sheriff Accused Of Misconduct