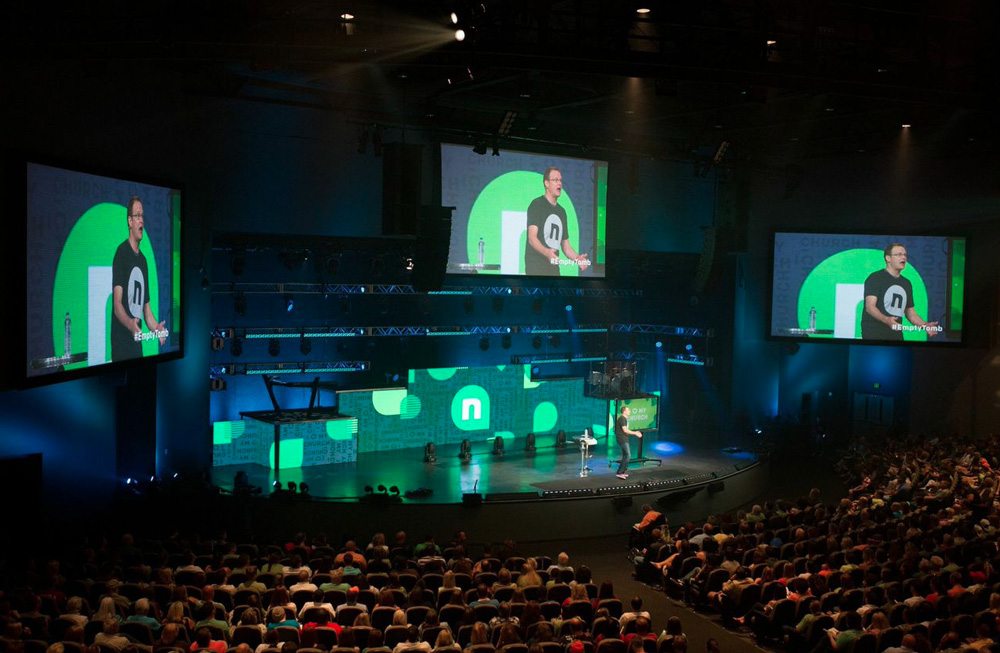 IS S.C. PASTOR’S IMPLOSION AN INDICTMENT OF “ROCK STAR” WORSHIP?

The fall from grace of South Carolina “mega-church” pastor Perry Noble presents us with an interesting case study.

We don’t know all the details at this point … and we may never know them.  We do know from both Noble and Newspring church – the congregation he founded (and which announced his firing on Sunday) – that the 45-year-old pastor is, at the very least, an alcoholic.

The church took it one step further than that – saying Noble’s alcoholism was one of several “unfortunate choices and decisions.”

“Perry’s posture towards marriage, increased reliance on alcohol and other behaviors were of continual concern,” church leaders noted in their letter informing members of Noble’s termination. “Because Perry chose not to address these ongoing issues and didn’t take the necessary steps toward correcting them, he is no longer qualified … to continue as pastor of the NewSpring Church.”

Noble says the abuse of alcohol is the extent of his problem – and that rumors of other issues involving him and his wife, Lucretia Noble, have been grossly exaggerated. 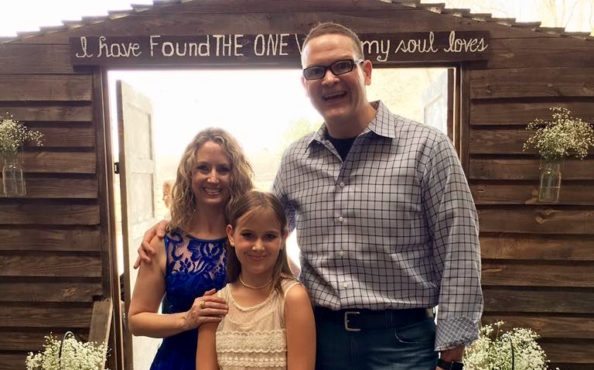 Whatever Noble’s problems were … they were clearly serious enough for the church to take decisive action.  There was no leave of absence.  No “we’re going to work this out.”  He was simply canned, effective immediately (actually his firing was effective July 1).

But looking deeper into this situation … is Noble’s church part of the problem?  Is its ultra-contemporary worship emphasis – in which pastors are hailed as rock star gurus – displacing real religious substance?  And are those who attend these heavily-secularized services en masse merely feeding a “feeling” as opposed to feeding their souls?

And as for the leaders of such congregations, are “sex, drugs and rock-n-roll” replacing the Father, Son and Holy Spirit?

This is not an attack on contemporary Christian worship.  We get that some Christians want to hear praise music instead of traditional hymns.  Or wear jeans instead of slacks.  And that’s alright.

But where, exactly, should we place this cover of Fall Out Boy‘s “Light ‘Em Up” on the spiritual spectrum?

What about this cover of Ozzy Osbourne‘s “Crazy Train?”

Don’t get us wrong: We love Fall Out Boy.  And Ozzy Osbourne.  It’s just curious to see their songs incorporated into “worship.”

The same goes for this cover of Ellie Goulding‘s “Love Me Like You Do,” which was featured in the mommy lust movie “Fifty Shades of Grey.”

Noble’s Anderson, S.C.-based church and its multiple satellite congregations attract more than 30,000 worshippers a week.  Another 7,000 watch online.  According to the church’s promotional material, Newspring was the third-fastest growing congregation in America in 2015 – and a profitable one at that, bringing in $64 million in revenue.

So, clearly it’s been doing something right …

Also, we’ve looked into the doctrine proclaimed by the church and it seems – on the surface, anyway – to be consistent with the teaching of most major denomination protestant churches.

Furthermore, it’s worth noting the church’s leaders appear to have meticulously followed the Biblical model in addressing their concerns with Noble – which is indicative of spiritual knowledge and maturity on their part.

Our question is this, though: Are mega-churches like Newspring – which boast of thousands of “saved souls” via their incessant alter calls – really infusing worshippers with what their religion refers to as the true “bread of life?”  Or are they instead offering some genetically-modified pablum?

In other words: Are these churches really “saving” anybody?  Or are they instead going out of their way to conform to the world – using trance-inducing “stagecraft” to create emotional highs among congregants?  Highs that enrapture – but begin to fade as soon as the lights and music dim?

And in the case of Noble – are the adoring masses who pack these arena-sized auditoriums each week creating megalomaniacal leaders who have surrendered all impulse control?   Who lack any capacity for self-correction when their behavior veers into the realm of the wildly-hypocritical?

We don’t know … but these are questions worth asking in the aftermath of Noble’s downfall.

Those are personal choices, and it is not for us to judge how others make them.

We simply believe the mega-church model may have played a role in the unspooling of Perry Noble … perhaps as much as Perry Noble himself.