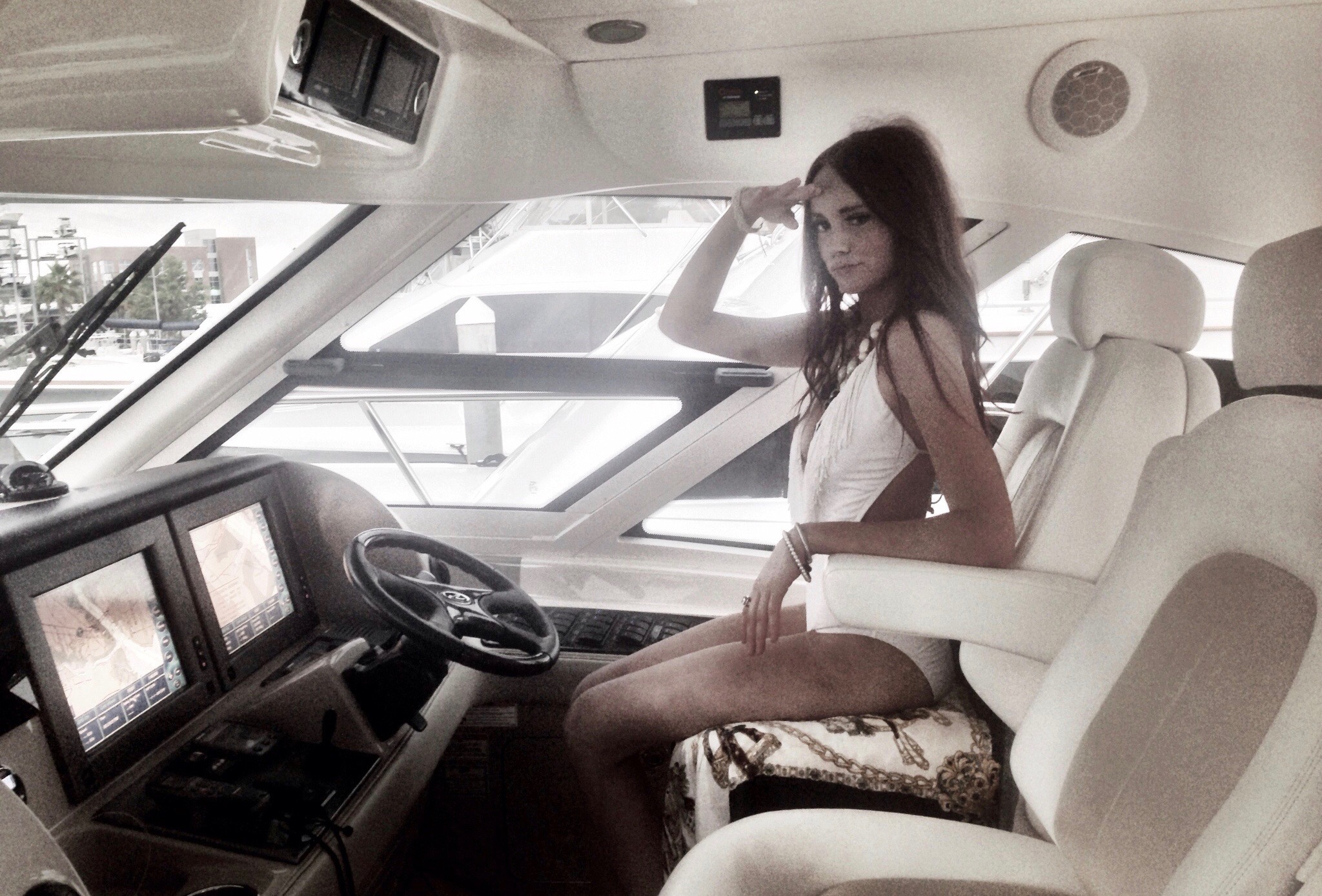 A New York City entertainment agent has threatened legal action against this website for posting a series of text messages alleged to have been exchanged between reality television star Kathryn Dennis and an as-yet-unidentified man last summer.

The messages – which span from July to September of last year – include multiple references to marijuana deals, stays in hotel rooms and graphic sexual acts.

Here’s our original post regarding the messages.  And here’s the legal notice we received in its aftermath …

This is Dan Albert at Central Entertainment Group in NYC. I represent Kathryn Dennis from Southern Charm. It has come to my attention there is libel and slanderous material on your website in regards to Kathryn Dennis that has been falsified.

This is notice that you have 24 hour to remove from your site or you will be faced with impending legal action.

Our founding editor, Will Folks, referred Albert to our legal representatives – former U.S. attorney Pete Strom and S.C. Senator Tom Davis.  Upon learning the identity of our counsel, Dennis’ lawyer fired off another email.

“The media will get a kick out of the fact your slanderous site is represented legally by a former U.S. Attorney,” Albert wrote.  “I guess you pay well.”

Albert’s emails came after a we received a flurry of text messages from the troubled star of Bravo TV’s Southern Charm.

“What the hell?” Dennis wrote in one message.

“Like are you kidding me?” she wrote in another.

“Why would you have printed that?” she wrote in another. “I’m getting legal too.  I know exactly who sent them.  Thomas.”

Dennis is claiming the allegedly “falsified” text messages – which were provided to us anonymously – were leaked by Thomas Ravenel, her Southern Charm co-star, ex-boyfriend and the father of her two children.

“Thomas is trying to frame me,” Dennis said.

Ravenel and Dennis’ combative relationship has been ratings gold for Southern Charm – which kicked off its third season on Bravo TV earlier this month.

This website does not comment on its sources … no matter who threatens us.  In fact there is another pending case in which our founding editor Will Folks has been threatened with contempt of court charges unless he reveals sources.

He is refusing to do so.

Of interest?   The individual in the message chain alleged to have been Dennis’ drug dealer/ lover also claimed the messages were “100 (percent) falsified and not true.”  He also threatened legal action against us in the event we printed any of the messages.

As we are prone to saying, “developing …”

UPDATE: Ravenel responds to the situation.