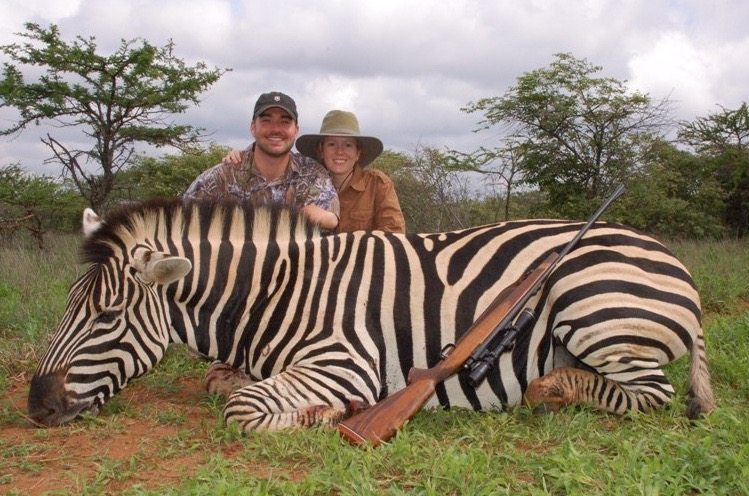 So yeah … that’s a picture of S.C. Rep. Stephen Goldfinch and his wife (College of Charleston board of trustee member Renee Goldfinch) on an African safari. 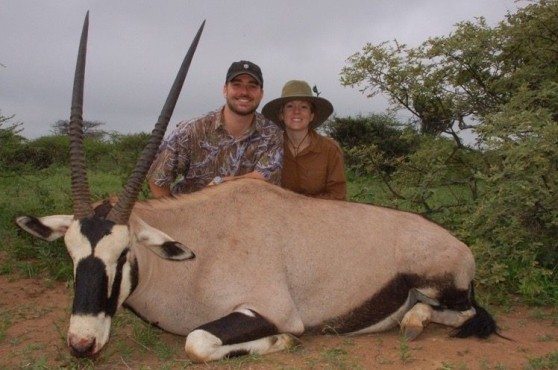 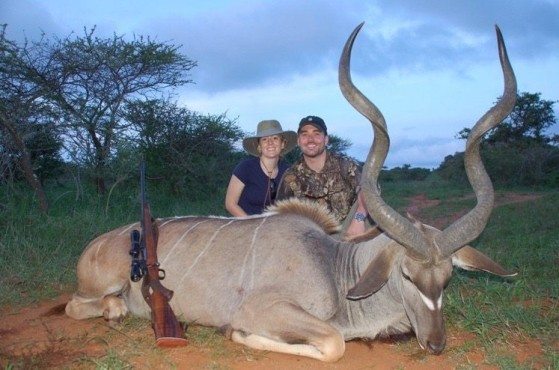 The undated images show the Goldfinches posing over various animals allegedly shot and killed on “big game” hunts in Africa.  Screen caps provided with the images include Goldfinch discussing his exploits – bragging about his kills and the weapons used to take them down.

“The lower visability (sic) ended up being a less of a hinderance (sic) and more of an advantage with the extra cover,” the user alleged to be Goldfinch wrote in one of the posts. “It allowed us to stalk very close to animlas (sic) that one would have never gotten close to in the Winter time.”

In one of the captures, the user alleged to be Goldfinch offered to sell a “problem animal control” (or PAC) elephant hunting trophy fee for $6,000.

Goldfinch, of course, is the liberal “Republican” establishment’s candidate of choice for the S.C. Senate seat being vacated by longtime tax-and-spender Ray Cleary.  He’s also the guy who found himself in all sorts of legal trouble two-and-a-half years ago over a controversial stem cell scam (one exclusively exposed by this website).

Oh, there was also this treasure hunting fiasco …

Goldfinch pleaded guilty to federal charges in the aftermath of the stem cell debacle … but he was able to hold onto his seat thanks to an endorsement from S.C. governor Nikki Haley.

Will he be able to win Cleary’s seat?  Who knows …

In a state like South Carolina (where hunting is commonplace), it’s doubtful Goldfinch’s African safari exploits will hurt him – even though big game hunting has become incredibly controversial in the aftermath of last year’s shooting of Cecil the Lion.

Our view on the subject?

“God gave human beings dominion over animals – although we believe hunting for sport is entirely inconsistent with the Biblical notion of stewardship (or love for Mother Earth or whatever you want to call it),” we wrote.  “It’s unnecessary cruelty – killing for killing’s sake.”