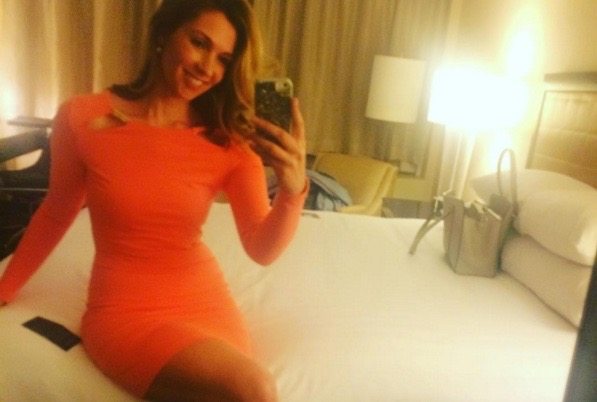 FINALLY … THE IMPORTANT ISSUES OF 2016 ARE BEING DISCUSSED!

Western civilization is currently unraveling before our very eyes, but let’s everybody stop for a moment to figure out whether the alleged condoms appearing on the bed of one of U.S. Senator Ted Cruz‘s alleged mistresses are real … or photoshopped.

Because this obviously matters a helluva lot more in the grand scheme of things than America’s tanking GDP, right? Or soaring debt?

Anyway, the alleged condoms appear in a picture of former Cruz staffer Amanda Carpenter, one of the five women the National Enquirer is speculating had an affair with the aspiring GOP presidential contender.

Cruz has denied the allegation – and blamed GOP frontrunner Donald Trump (even though it appears far more likely the smear originated from the now-defunct campaign of U.S. Senator Marco Rubio of Florida).

Carpenter has also denied the affair – and blamed Trump.  She’s also claiming the condoms in question were photoshopped into the “insta-insider iconic” image of her on a hotel bed in a sexy orange dress … 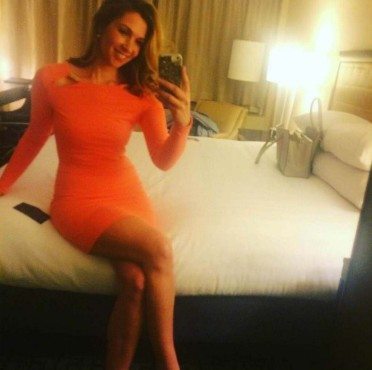 And the hotel photo? Great job photoshopping the fake condoms. And, I love that dress. Thx for making it memorable.

The problem? The condoms also “appear to appear” (how’s that for hilariously careful diction) in the image as it was posted to Carpenter’s Instagram page.

“Do you think it is possible for someone to hack her account and photoshop the condoms into that picture?” our intrepid Washington D.C. operative mused.  “Because that’s what she’s claiming happened.  If those are condoms in the picture, she deliberately put them there for this picture.  And THAT is seriously messed up.  I mean ‘warn the Secret Service’ messed up.”

For those of you looking to delve deeper into Cruz’s “Contracept-A-Palooza,” Reddit has you covered like a jimmy hat.