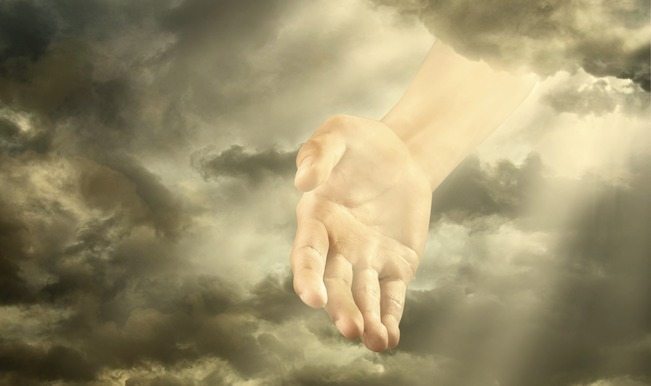 NO, BUT A PROMINENT EVANGELIST SAYS THE TEXAS SENATOR HAS BEEN “CALLED AND ANOINTED” TO BE PRESIDENT

But that’s not the Palmetto State nod he really covets …

Cruz wants to be the candidate of choice among evangelical voters.  He especially wants to win over those residing in the vote-rich socially conservative Upstate region of this pivotal “First in the South” presidential primary state.

So who better to endorse him than … well … God.

That happened (sort of) earlier this month, courtesy of charismatic televangelist Kenneth Copeland.  The 79-year-old preacher welcomed Cruz’s father, pastor Rafael Cruz, on his broadcast by saying that his son had been “anointed” by God to be the nation’s next president.

“I believe, with all my heart, that his son is called and anointed to be the next president of the United States,” Copeland said by way of introducing the elder Cruz.

“God has raised him up for such a time as this,” Copeland added.

Copeland and his attendants then proceeded to “lay hands” on the elder Cruz as a way of blessing him.

Look, we have no problem with Christian candidates – even those who overtly discuss their faith.  At the end of the day that’s their right – and it ought to be protected.  Hell, we’ve even praised Cruz’s campaign for its focus on the issue of religious liberty.

But when aspiring elected officials seek to impose their beliefs on others – or even worse, when they invoke the divine right of kings in affirmation of their values (the way U.S. Rep. Mark Sanford of South Carolina often does) – we have a real problem with that.

Seriously: There’s a big difference between a candidate who says “since you asked, I’m a Christian (or a Jew, Muslim or atheist) – let me tell you why” and one you says “I’ve been chosen by the one true God to rule over you and my judgments are therefore infallible.”

Judeo-Christian values are positive influences, no doubt … but while they make for a good governing philosophy, they cannot form the basis of a state religion.

Otherwise we’re every bit as nuts as the radical jihadists.

Anyway … we’ll be delving into this (and Rafael Cruz’s “Dominionist” preachings) in future posts.  Stay tuned …