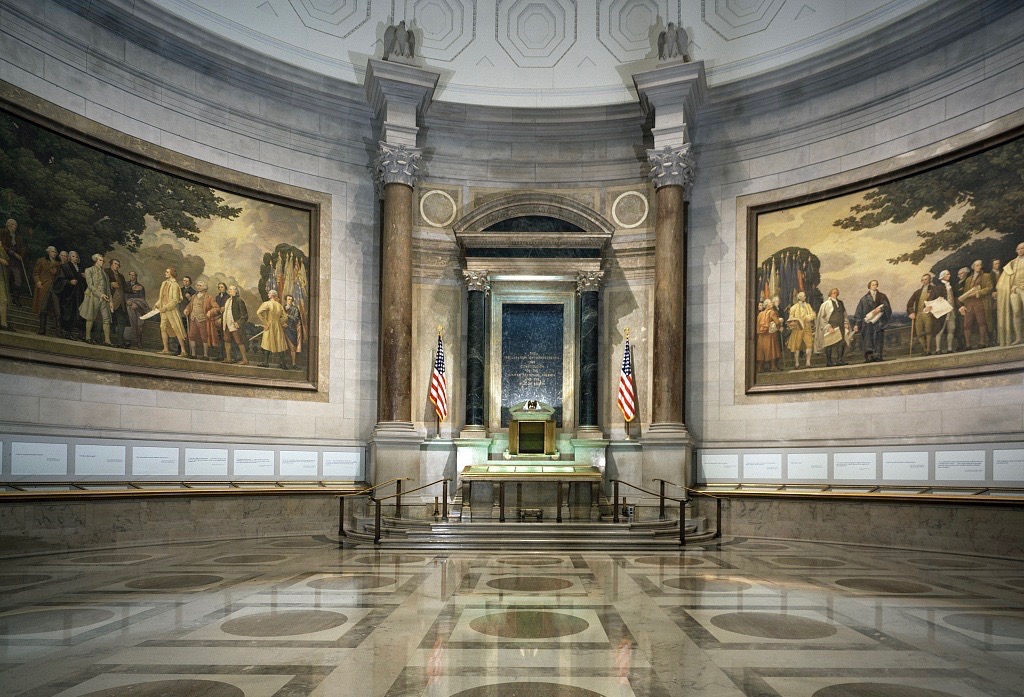 || By MICHAEL A. PITTS ||  I filed H. 4702, the RESPONSIBLE Journalism Registry, to highlight the hypocrisy and bias of the media when it comes to our U.S. Constitutional Bill of Rights.  By observation, it is apparent that the media has become sensationalistic and editorialized in their reporting.  This bill simply mirrors the S.C. Concealed Weapons Permitting Registry – same penalties and process, the only difference being where the registry is housed.

I also wanted to point out that many citizens are educated by bullet point or sound bite with little to no regard for research or factual evidence.  Much of the media simply regurgitates the initial report with little research or factual analysis.  The two initial interviews that I gave on the bill were to The (Charleston, S.C.) Post and Courier and The (Greenwood, S.C.) Index Journal.  Both led their articles with paragraphs that had no connection to the issue but painted a biased picture from the beginning.  This was picked up and repeated by other media outlets of all venues and audiences as if it were the Gospel.  The first scream of all journalists was First Amendment (!) and the purity therein, repeatedly quoting ‘Congress shall make no law abridging the freedom of speech or press.’

This is the same media that consistently ignores the simplistic language of the Second Amendment which states that ‘The right of the people to keep and bear Arms shall not be infringed.’

I fully expected this reaction from the self-righteous and indignant mainstream media and diseased minded left wing lunatics.  To give credit, not all followed the lead of the University of South Carolina’s journalism professor and the mouthpiece of the Press Association.  While even right-wing conservative outlets took the bait, some acted responsibly – as did this website and WLBG Radio in Laurens County, S.C..

Let’s really examine the context of the bill and determine constitutionality.

This bill simply requires journalists to register with the state of South Carolina and adhere to their own professional ethical standard set forth by their associations.  It does not limit or control reporting in any way.  I do not believe this would be unconstitutional, however, the consistent erosion of our liberties through degradation of the Constitution, specifically the Bill of Rights, has to end.  Weakening of the Fourth Amendment protections began under former president George W. Bush and were exacerbated by the administration of Barack Obama and then compounded by bills passed through the SC General Assembly. The President recently called for a nationwide gun registry and there are bills filed that would require a state-level gun registry. Both are wrong. To register journalists would simply continue that erosion and this trend must be highlighted and stopped.

Stalin and Hitler used this exact process of media manipulation to control the masses, stifling communication of a free press, registry and confiscation of firearms, then controlled by force.

I would like to thank the press for their help in demonstrating my argument.