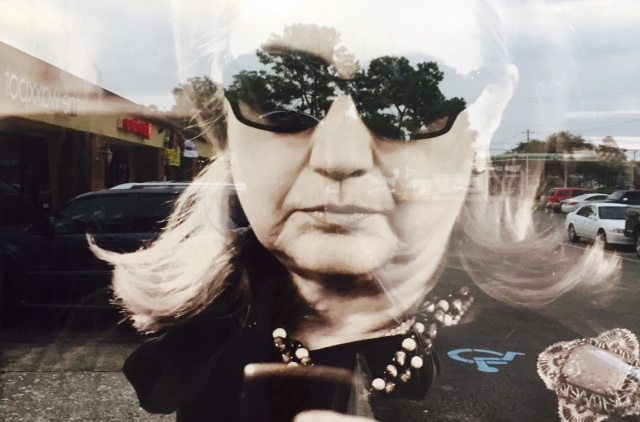 OH … AND A “BLANK SERVER” IS ALL SHE GAVE THE FBI

|| By FITSNEWS || We don’t want to picture Hillary Clinton doing yoga.  Not one bit.  But as the scandal over her secret email account mushrooms, that’s one of the images being evoked.

Where do things currently stand?  Clinton (or rather people working for her) claim to have identified 30,490 work-related messages from a private server she maintained – illegally, it appears – during her tenure as Secretary of State.  Meanwhile 31,830 emails which Clinton claims are personal – containing notes of condolence and, um, yoga routines – were deleted from this same server.

This week, Clinton turned over the email server to the U.S. Department of Justice (USDOJ) – although according to Bloomberg, an attorney for the company which hosted the account says the server provided to the government “is blank and does not contain any useful data.”

A mad scramble is currently underway in an effort to see which Clinton emails can be recovered.

Clinton’s problems related to this scandal are three-fold.  First, she clearly violated federal law regarding the preservation of records – and did so in what appears to be an elaborate, deliberate bid to evade transparency.  Second, she certainly appears to have violated the law regarding the secure handling of classified information – which is the angle of this scandal being aggressively pursued by “Republican” leaders in Washington, D.C.

“I am confident that I never sent or received any information that was classified at the time it was sent and received,” Clinton told reporters during a campaign swing through Iowa two weeks ago.

Previously, Clinton was even more adamant regarding her “classified” claim.

Really?  Hmmmm.  One of the emails already identified as coming from Clinton’s server discusses the government’s top secret drone program – which would certainly seem to contradict her claims.

The third component of the scandal?

Clinton’s corporate cronyism and pay-to-play warmongering – which appear to be the focus of another botched coverup.

Bottom line?  Clinton – who appeared poised to survive the email scandal when it first broke back in March – is now in serious trouble.  And as far as we’re concerned, she deserves every bit of it …