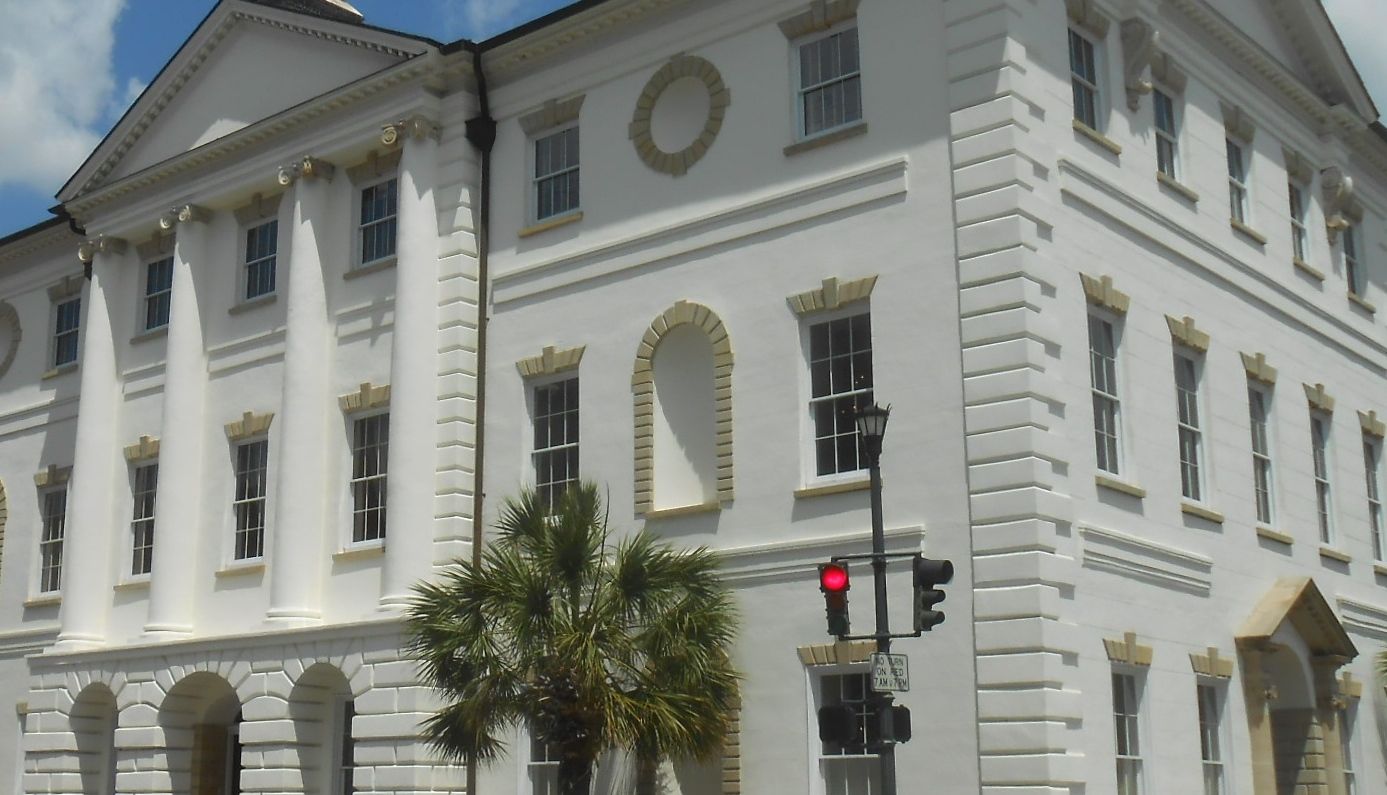 IS THE BATTLE WINDING DOWN IN PALMETTO STATE? OR JUST BEGINNING?

By FITSNEWS  ||  Gay marriage licenses are being issued in South Carolina despite the best efforts by S.C. Attorney General Alan Wilson to block them.  And as social conservatives rally to Wilson’s defense, the ensuing standoff could soon make its way to the highest court in the land.

At issue is whether same sex couples in the Palmetto State should be permitted to marry while the federal court system sorts out the legality of state-level marriage bans like the one approved by South Carolina voters (well, 78 percent of them) in 2006.

Wilson believes the state’s ban should remain in place until the issue is resolved at the federal level, while U.S. district court judge Richard Gergel believes gay marriages should be allowed to proceed.

In striking down South Carolina’s gay marriage ban last week, Gergel indicated that such unions could proceed at noon on Thursday – barring a stay of his ruling.

Earlier this week the fourth circuit court of appeals declined to issue such a stay – prompting Wilson to appeal the decision to the U.S. Supreme Court.

Early Wednesday morning, though, Lowcountry judge Irvin Condon jumped the gun on Gergel’s ruling and started granting licenses – including one to Charleston councilwoman Colleen Condon, who against the wishes of many in the gay and lesbian community has made herself the face of this movement.

“We had the couple we wanted and the judge we wanted,” one South Carolina gay rights leader told FITS.  “And if (Condon) had just waited, we had the ruling we wanted.”

The activist is referring to female Highway Patrol trooper Katherine Bradacs and her partner, Tracie Goodwin – an attractive lesbian couple who were married in Washington, D.C. and then challenged the Palmetto State’s ban upon moving to South Carolina.  Their case – Bradacs v. Haley  – was stayed by district judge Michelle Childs in April pending the outcome of a Virginia case, Bostic v. Rainey .

The fourth circuit struck down Virginia’s ban – and the U.S. Supreme Court declined to reverse that decision.  And this week, Childs ruled in favor of Bradacs and Goodwin – concluding that South Carolina is constitutionally required to recognize same sex marriages performed in other states.

South Carolina is the only state in the fourth circuit blocking gay marriages.  Its lawyers argue that conflicting lower court rulings (the sixth circuit court of appeals has upheld the right of states to ban gay marriage) necessitate the intervention of the U.S. Supreme Court.

For his part, Wilson has said he’s just doing his job as the state’s top lawyer – but in the process he’s become a hero of the religious right.

“Alan Wilson isn’t simply going through the motions,” said Oran Smith of the Palmetto Family Council – a group which opposes gay marriage.  “He and his lawyers are crafting new strategies.”

According to Smith, legalizing gay marriage would “reverse thousands of years of human flourishing.”

“Palmetto Family and our legal team supports Attorney General Alan Wilson,” Smith added. “He is right on this issue.”

We disagree … to the extent Wilson has taken a position on the issue.

This website’s oft-stated view on marriage is abundantly clear: No government – local, state or federal – should be able to ban (or compel) marriage: Gay, straight or plural. That’s because marriage isn’t a government institution, it’s a religious one – meaning the question should be left to individual congregations.  As for civil unions, we believe the equal protection clause of the Fourteenth Amendment compels government to acknowledge homosexual, heterosexual or plural unions.