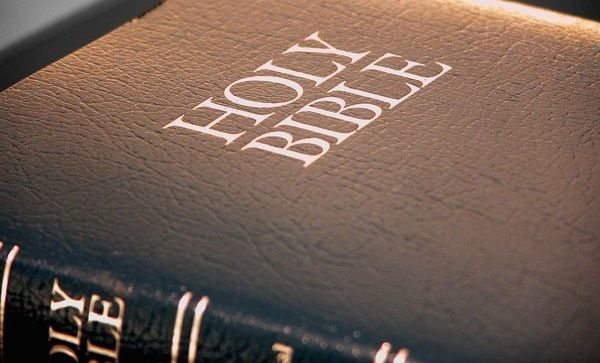 SOCIAL CONSERVATIVES URGED TO “STAND UP FOR FAITH”

“Have you noticed the recent headlines about students being told they can’t pray or read their Bibles during free time at school-even though students do have that right?” the group wrote in promoting the event. “Here at Palmetto Family, we believe that the Bible has a powerful message of hope and love for humanity; it’s something that should be celebrated, not banned. We also believe in the cherished freedoms our Founding Fathers fought to give us.”

To the extent government should be involved in education (and we have a decidedly limited definition of that extent), it should permit students the freedom to worship as they please during their free time.

Naturally we oppose compulsory group prayer in government school settings, but if a student wishes to bring their copy of the Bible (or the Koran) to school and read it on their own time – they should be allowed to do so.

Here’s the larger issue, though: This conversation wouldn’t be nearly as polarizing if parents, churches and communities were allowed to play a more prominent role in the education of our future generations.  Millions of parents – including one who wrote this column for FITS earlier this week – are ready to invest the time and energy necessary to ensure a much brighter future for their children than anything the government system is providing.

Unfortunately, the government has decided that these parents should be prevented from keeping even a portion of the tax money they pay into the failing “public” system to pursue these options.  To the status quo, parental involvement (well, involvement extending beyond the perpetuation of its politically correct indoctrination) is something dangerous – something that needs to be discouraged at every turn.

In a recent piece for National Review, Kevin D. Williamson hit the nail on the head in describing a proposed government assault on the homeschooling movement in Connecticut.

According to Williamson, Connecticut’s government-run schools want to force homeschooling parents to present their children for regulation inspection to ensure that their “social and emotional learning needs” are being met.

“Contrary to all of the sanctimony surrounding them, the government schools are in fact the single most destructive institution in American public life, and they are the bedrock of the Left’s power, providing billions of dollars in campaign contributions and millions of man-hours for Democratic campaigns,” Williamson wrote. “But they do more than that: They are the real-life version of those nightmarish incubator pods from The Matrix, and home-schooling is a red pill.”

Homeschooling – and other forms of parental choice – are threats to the establishment because they deprive it of the two things it covets above all else: Money and power.  The ability to limit competition – and free thought.

Wait … you thought the government-run school system was “for the children?”  Yeah … right.

Because while it’s great at indoctrination, government-run schools are terrible at education … (especially in the Palmetto State).

Maybe try reading it instead of using it to make political statements? @fitsnews: "Bring Your Bible To School Day" – http://t.co/IskQiNB5QN

Related Topics:Bring Your Bible To School DayPrayer in Schools
Up Next

Faith Falise: Why I Homeschool My Children