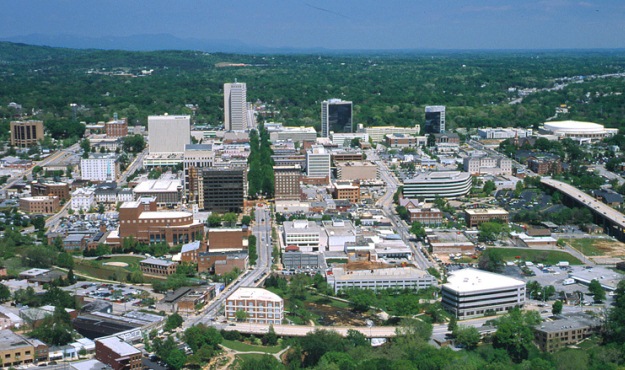 By FITSNEWS || The Greenville (S.C.) Republican Party has – in years past – been fairly aggressive when it comes to rebuking liberal “Republicans” like U.S. Sen. Lindsey Graham.

That’s about to change, though …

Meanwhile another local Republican committeeman – Joshua Cook – was threatened with removal from his post because he interviewed a “non-Republican” for a political website.

Sheesh … is this middle school?

So now that we know who is getting the boot … who is the “new” Greenville GOP inviting to take the place of these limited government advocates?

“Those removed have mostly been replaced by Bob Jones-affiliated people or Bob Jones students,” one of our sources says.

We decided years ago that we wanted absolutely nothing to do with the “Republican” Party … at any level.  That’s because at every level, the GOP is ideologically indistinguishable from the party it claims to be fighting.  Obviously we respect those who are trying to “reform” the GOP from within in the hopes of turning it into a limited government, individual liberty party … but this local purge is further evidence of the party establishment’s refusal to hear such arguments.

Seriously … people are being booted from the GOP because they are refusing to support the most liberal “Republican” in all of Washington, D.C.?  A guy the party has previously censured for a host of left-leaning policies?

If “Republicans” were serious about restoring their brand, they’d be booting ideological traitors like Graham … not those with the courage to stand up to him.