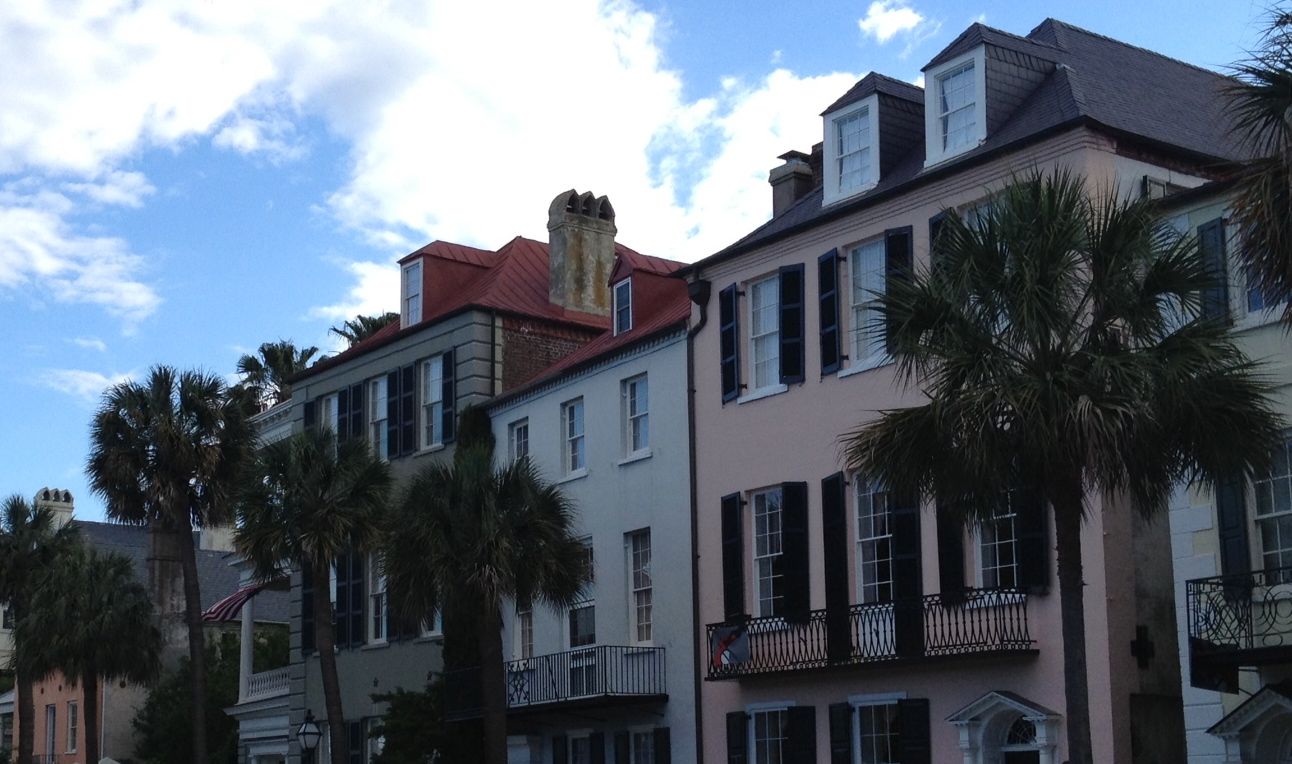 The politician who handles all of Charleston County (S.C.)’s real estate transactions has landed in some hot water after local auditors started poking around his alleged “slush fund.”

Charlie Lybrand – who was first elected as Charleston’s Register Mesne Conveyance (RMC) in 1994 – has reportedly been maintaining a slush fund based on overage charges that have accrued over the past two decades.

County auditors paid a visit to the RMC’s office earlier this week after they were tipped off to the existence of the fund – which allegedly does not appear on the county’s books.  Their investigation – and the looming likelihood of negative media coverage – prompted Lybrand to send out a mass email to the people he’s been nickel-and-diming all these years.

“The sole purpose of this account is to help real estate attorneys get their documents recorded in a timely manner,” Lybrand wrote in his email. “Some are now questioning the validity of this account and I’ve decided to ask for your guidance.”

“If you feel that this overage account has become unnecessary, please let me know and I will close it down immediately,” he added.

According to Lybrand, the overage fee – which allows his office to “keep the change” from thousands of real estate transactions – was put in place by his predecessor and has “worked flawlessly for 36 years.”

Whether Lybrand has the right to keep this money (he claims the county statutes “leave no room for debate”) is the first of many questions that need to be asked – and answered – in this situation.

How much money has been collected, for example?  And where did it go?

“Keeping the change is not the issue, he has literally been keeping the change and using it as (his office) sees fit,” one of our sources said.  “There is no oversight on what he has defined as being ‘fit.’  There is no budget, no one checking to see if it is going to his family, no nothing – just slush.”

There is much more brewing on this front… Stay tuned. @fitsnews http://t.co/levR2EoBln

Bobby Harrell To Be Arraigned On Corruption Charges