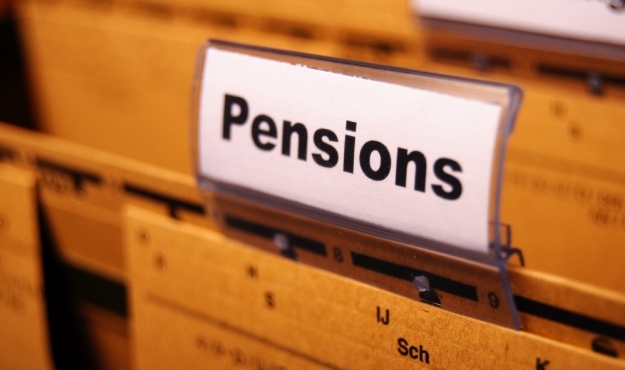 Ever heard of the term fait accompli?  It’s French for “accomplished fact,” and refers to situations in which people are presented with decisions that have already been made on their behalf.

Which leads us to today’s quiz …

What state agency can hire a $200,000-a-year (not counting benefits) executive director without advertising the position? And without notifying its board members until two working days before the decision is to be announced?

Yes, we’re referring to the S.C. Retirement System Investment Commission (SCRSIC) – which boasts the highest fees and some of the lowest returns of any large pension fund in America.

According to our sources, SCRSIC leader Reynolds Williams – whose law firm profits from commission deals – has chosen a crony of liberal S.C. Senate leader Hugh Leatherman to serve as the new head of the agency.

Leatherman’s crony – current S.C. Senate staffer Michael Hitchcock – will be nominated for the position at a hastily called Monday meeting.  Hitchcock will replace of Sarah Corbett – who resigned last month after only one month on the job.

So let’s get this straight: The best person the SCRSIC can find to manage this multi-billion dollar fund is a glorified legislative errand boy?  One who has no financial background?  And who does the bidding of the most liberal politician in the state?

Wow … that thought should send chills up and down the spines of South Carolina retirees and taxpayers.

Oh … and it’s also worth noting that Hitchcock’s hiring has been personally managed behind the scenes by Ed Giobbe, appointed to his post by so-called “transparency” advocate Nikki Haley.

We checked in with S.C. Treasurer Curtis Loftis – a commission member who has relentlessly pushed for reform of this corrupt agency – to see what he thought about this arrangement.

“The leadership of commission believes it is above the law,” Loftis told us.  “They believe they can hire in secret and then pay hundreds of thousands of dollars to an unqualified candidate and not be questioned.  The outcomes of the commission meetings are predetermined – the public votes are for show.”

Loftis added that “the commission is more concerned with picking fights” than prudently investing retirees’ assets.

This agency is out-of-control – with its self-serving corruption literally knowing no bounds.  Worst of all, the mainstream media that should be working to expose these scandals is instead attacking the one guy trying to reform the system.