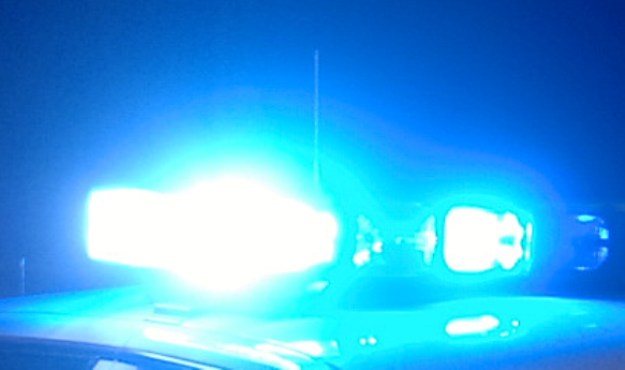 According to WSPA’s report, Spartanburg sheriff’s deputies “seized nearly $100,000 during the operation … and will collect thousands more from fines levied against the nearly 1,300 traffic cases.”

The $100,000 was obtained via “civil asset forfeiture,” in which cops simply take your cash and force you to go to court to retrieve it – knowing full well the lengthy, costly effort to get the money back isn’t worth the effort.  Oh, and they don’t even have to route that money back to county government – it goes straight into their bank accounts.

Spartanburg Sheriff Chuck Wright was asked by WSPA whether his “operation” was really a crackdown on crime or an effort to generate revenue.  After a long pause he finally said “you know that’s a part of it, but it isn’t the main reason we do it.”

“Rolling Thunder” isn’t just bad for taxpayers’ wallets and pocketbooks, it’s potentially fatal.  Two years ago the operation prompted a high speed police chase – one that ended with the death of a seven-year-old girl.

All over a half-pound of marijuana …

“I don’t want drugs in Spartanburg County,” he said, adding that “There is no one to blame for this other than the woman who made the choice not to stop.”

We’re sure that’s what he believes … but he’s wrong.

“Rolling Thunder” is nothing but rolling fascism, people.  It’s not law enforcement, it’s lawless government run amok – endangering our lives, liberty and prosperity.  Wright loves to talk tough about cracking down on the “bad guys” in Spartanburg County.

Frankly, he needs to look in the mirror …