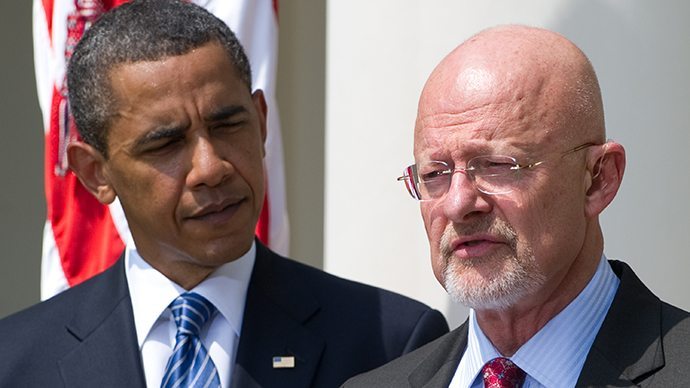 Let’s get one thing straight. Edward Snowden is a hero …

The former National Security Agency (NSA) contractor who exposed the depths of America’s domestic spy machine deserves our admiration and respect. His revelations were as courageous as they were earth-shattering … forever changing the way millions of Americans look at their government.

It was a wake-up call this country sorely needed … and one we’d best not forget.

As he made abundantly clear during his recent video speech at a Texas-based technology conference (Snowden spoke via a satellite feed from an undisclosed location because he is still a fugitive from the federal government), his story is about freedom – and specifically whether this country means what it says when it claims to be the “land of the free.”

Is our country what we say it is? Or has it morphed into something completely different? Snowden represents all that America is supposed to be. Those he exposed? They represent all America has sadly become.

And people – especially those under forty years of age – understand that intuitively. Instinctively.

Recognizing this, U.S. President Barack Obama’s national intelligence czar James Clapper has embarked on a tour of U.S. colleges and universities in an effort to disabuse America’s youth of the notion that Snowden is a hero.

Clapper, of course, is the federal official who flat out lied to the U.S. Senate thirteen months ago (before the first of Snowden’s explosive revelations) about the extent of the government’s spy activities.

“Does the NSA collect any type of data at all on millions or hundreds of millions of Americans?” U.S. Sen. Ron Wyden asked Clapper last March.

“It does not?” Wyden asked again.

Yet now this guy wants us (well, our youth) to take him at his word when he seeks to redefine the legacy of Edward Snowden?

Anyway, Clapper got the idea for his college speeches after reading an article in The Washington Post.

“An admissions officer from George Washington University told The Post that for the admissions’ essay question, ‘Who’s your personal hero?’ the admissions officer observed that she was seeing a lot more of Edward Snowden citations,” Clapper told students. “And the idea that young people see Edward Snowden as a hero really bothers me. So I thought I needed to talk about Snowden at Georgetown and Georgia and I am going to do the same elsewhere at colleges and universities.”

Really? Good luck with all that …

“I understand that a lot of young people see Snowden as a courageous whistleblower standing up to authority,” Clapper said. “I personally believe that whistleblowing in its highest form takes an incredible amount of courage and integrity. But Snowden isn’t a whistleblower.”

According to Clapper, Snowden is a spy. In fact at one point in his remarks he bizarrely claims that if Snowden were genuinely interested in promoting liberty, he would have taken his concerns either to the NSA’s Inspector General or the U.S. Department of Justice.

Wait … “Justice?” So Snowden should have taken his concerns about domestic spying to the agency that’s spying on reporters?

“Snowden said he felt NSA’s surveillance program was being used to violate privacy and civil liberties,” Clapper said. “If that was his concern, he had a lot of options on where to go with it. He could have reported it to seniors at NSA, which he didn’t do.”

Actually Clapper is lying … again. Snowden did take his concerns to his supervisors. He was ignored.

Finally, Clapper offers up the “big lie.” The lie we will hear repeated ad nauseam the next time “terrorists” react violently to America’s violent (and hypocritical) global interventionism.

“We’re beginning to see changes in the communications behavior of our adversaries, particularly and most disturbingly terrorists, a trend that I anticipate will continue,” he said. “And as a consequence our nation is less safe and our people less secure.”

And there we have it … according to Clapper, it’s all going to be Snowden’s fault the next time our country faces the consequences of its own mindless militancy. Never mind those drone strikes or costly foreign invasions.

Remember, America is “fighting for freedom.”

The Most Dangerous Realization In The World