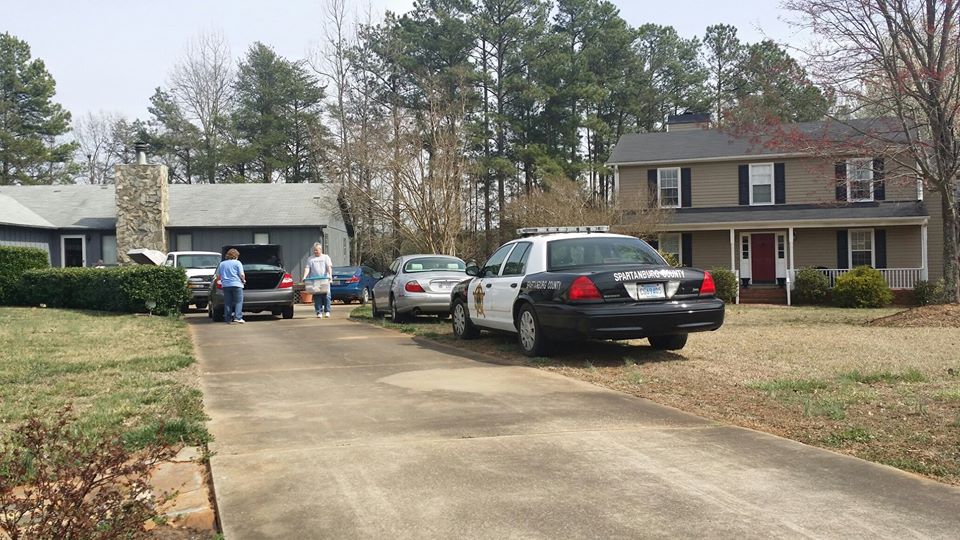 BAD DAYTIME TELEVISION HAS NOTHING ON THE S.C. GENERAL ASSEMBLY …

Don’t believe us? Head on over to Wood’s Facebook page, where over the weekend he updated all of us on the current status of their marriage.

“This is my house right now, on my birthday. I’m not there, just had the photo sent to me,” Wood writes, referencing a picture of a Spartanburg County Sheriff’s cruiser parked in his driveway.

Oh yeah … it’s about to get interesting.

“Donna left me months ago,” Wood continues, referring to his wife – a first-term state lawmaker. “I’ve kept quiet about this for the most part, but that wasn’t the first time she has left me, just the last of many times she has walked out on me. I just didn’t go chasing her this time. She walked out but has been telling people I threw her out. She tells people she wants to reconcile, but then she threatens me.”

Or are those the lyrics to every country song … like, ever.

Seriously, though … what are the cops doing getting involved in this mess? 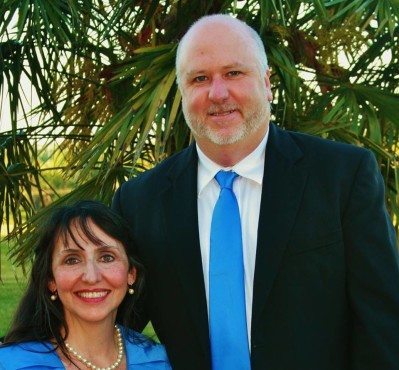 “Today, she is cleaning her stuff out of the house and called the police in an attempt to intimidate my daughter,” Wood writes. “I will take a lot of junk, but messing with my little girl crosses a line that I will not stand for.”

Whoa … now we’ve got allegations of police intimidation, too?

Next, Wood acknowledges that “airing stuff like this on Facebook” is in “poor taste,” but according to him “people need to know what they REALLY have as an elected official in House District 37.”

(Cue Maximus screaming: “Are you not entertained?”)

Okay … in the comments section below Kerry Wood’s post, a woman named Kelli Kelleher offers her moral support – telling him “Omg. I’m so sorry. You don’t deserve that. You’re the nicest guy I know!”

“Thank you!” he writes. “She has accused me of having an affair with you Kelli Kelleher – never told you that because you are very much like a daughter to me, but when was the last time we actually saw each other?”

The two then begin a bizarrely public back-and-forth exchange about the last time they saw each other, eventually concluding the meeting took place at a 2008 event for S.C. Sen. Shane Martin.

“I was sitting in Groucho’s two years ago and sent you a text ‘think about you’ which even when I explained to her what that really meant, it became an affair that she threw in my face over and over,” Kerry Wood recalls.

“Thinking about you just means thinking about you, not I want you haha,” Kelleher responds. “You were a big part of my life and a great guy. At least we knew what you meant by that.”

Kerry Wood then says that his wife is demanding he admit to adultery in an effort to expedite their divorce, but that he is “not admitting to something that didn’t happen.”

Calls to Donna Wood were not immediately returned.

Ordinarily we wouldn’t have run an item like this, but Kerry Wood’s public airing of all this dirty laundry – and the involvement of local law enforcement in the case (pursuant to allegations of threatening behavior) tipped the scales.

What do locals make of all this?