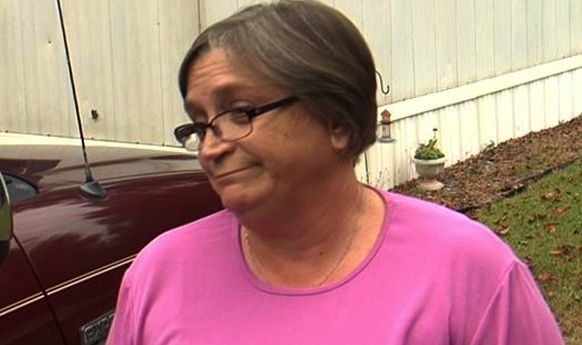 West Union, S.C. mayor Linda Oliver has the Palmetto State back in the national news for all the wrong reasons.

“What’s it gonna take to get these queers to realize they don’t need a piece of paper,” Oliver wrote. “God will not bless their union because He plainly speaks against queers in the Bible. Want to cover your queer with insurance? Buy a policy. Want your queer to get your stuff when you die? Make a will.”

Oliver later removed the post … but not before it had been screen-capped. She later apologized … sort of.

“All I can say is if people want to crucify me that’s fine,” Oliver told Fox Carolina. “I know that following Jesus, I’m going to be crucified … and I got lambasted because I quoted the bible and stuff like that on Facebook and that’s the way I feel … I have apologized, it’s on there if people would just read the feed. They’re focusing on the word and I apologized for that. If people would read the whole thing they’ll see that I plainly said I will not say that anymore, I’ll say homosexual.”

In other words she’ll continue to discriminate … she’ll just do it politely from now on.

“What I’m emotional about is because my feelings – the way I feel toward homosexuals is how I’ve been brought up,” she added.

We’ve written extensively on the whole gay marriage debate in the past, arguing government should have no role whatsoever in sanctioning or banning marriage – gay or straight.